What if Kapuso comediennes portray Sang'gres in another version of Encantadia 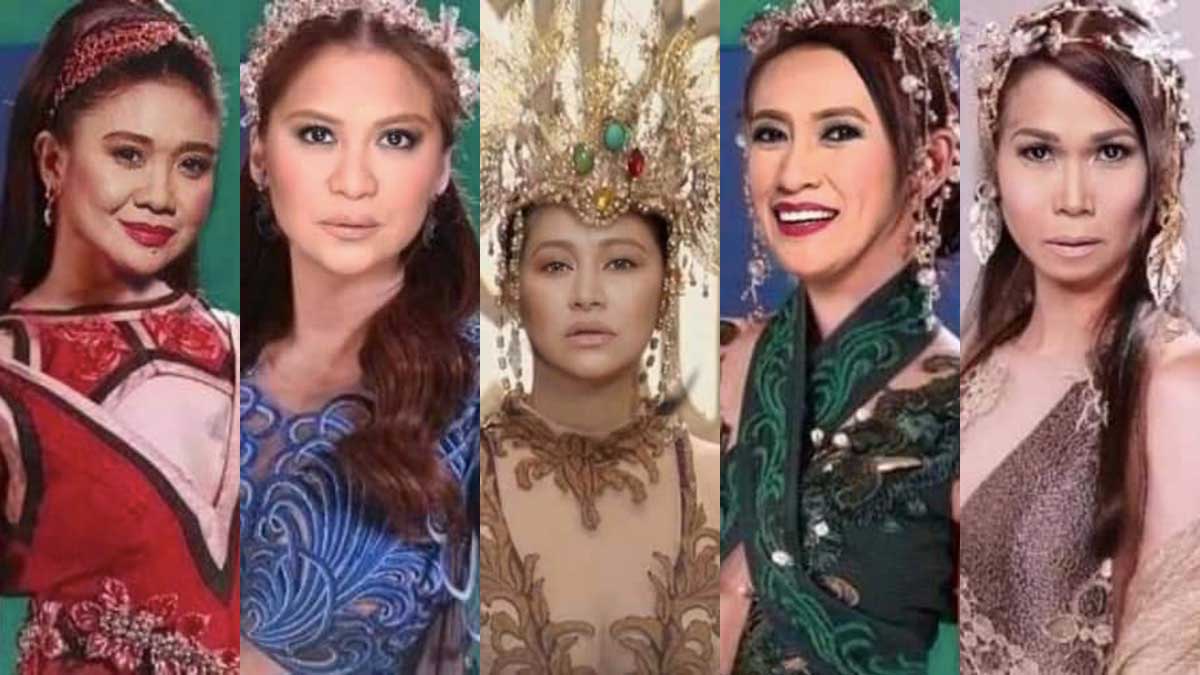 Can you imagine Eugene Domingo, Candy Pangilinan, Rufa Mae Quinto, Ai-Ai Delas Alas, and Pokwang as the next Sang'gres of Encantadia?
PHOTO/S: Pablo Amore on Facebook

Can you imagine Encantadia with comediennes as its lead characters?

For those who do not remember, Encantadia is GMA-7's iconic telefantasya featuring four royalty sisters or Sang'gres.

The Sang'gres—named Pirena, Amihan, Alena, and Danaya—are the keepers of the Encantadia kingdom's elemental gems: fire, air, water, and earth.

The 2005 version was top-billed by Sunshine Dizon, Iza Calzado, Karylle, and Diana Zubiri as the Sang'gre sisters with Dawn Zulueta as the kingdom's Ynang Reyna and their mother.

A 2016 version was released by GMA-7 with Glaiza de Castro, Kylie Padilla, Gabbi Garcia, and Sanya Lopez as the Sang'gres. Marian Rivera played the Ynang Reyna.

But what if the Sang'gres of Encantadia will be portrayed by comediennes?

Recently, a netizen named Pablo Amore edited the photos of the 2016 Sang'gres and morphed them into the faces of comediennes.

Rufa Mae Quinto as the Ynang Reyna of Encantadia. 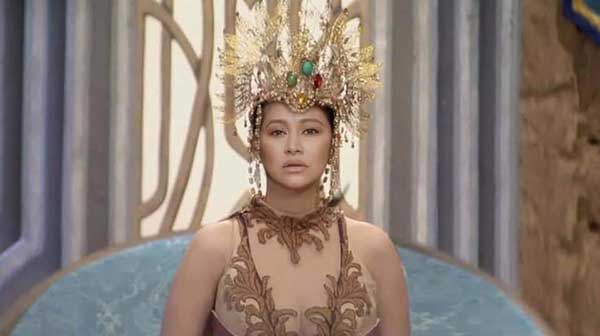 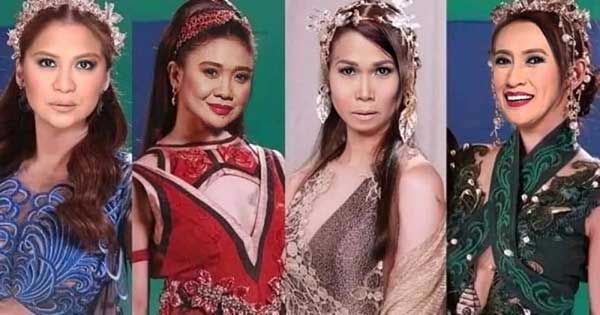 The netizen wrote in his caption, "Encantado Na To!" The expression was a mix of Encantadia and Rufa Mae's popular expression, "Todo Na 'To!"

She wrote in the caption (published as is), “I love you Philippines ulit and @facebook ! Pa trending din tayo sa Facebook naman ! Go go go ! Encantodo na to! Yassss !”

PEPsters, do you want to see a version of Encantadia with comediennes as lead stars?