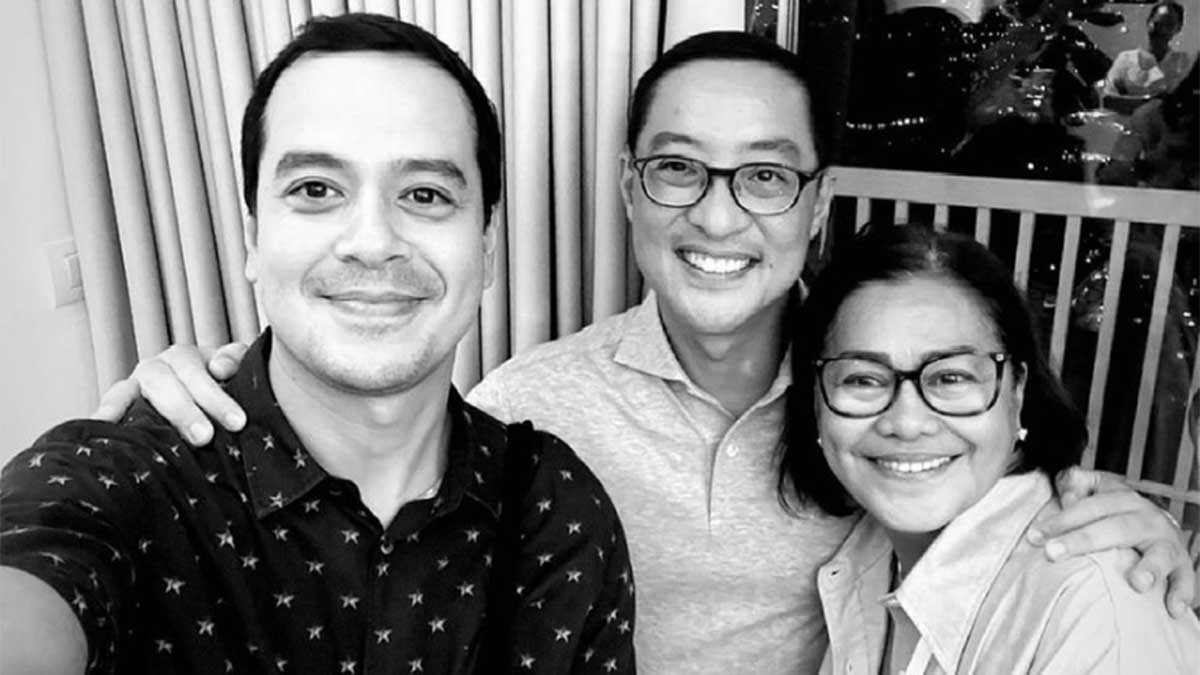 Is ABS-CBN cooking up a project with John Lloyd Cruz?

A few weeks after the actor was seen meeting with the executives of GMA-7, John Lloyd met with ABS-CBN President and Chief Executive Officer Carlo L. Katigbak.

John Lloyd is a talent of CAM.

Marilen posts in her Instagram Story a photo of their meeting with the Kapamilya boss. 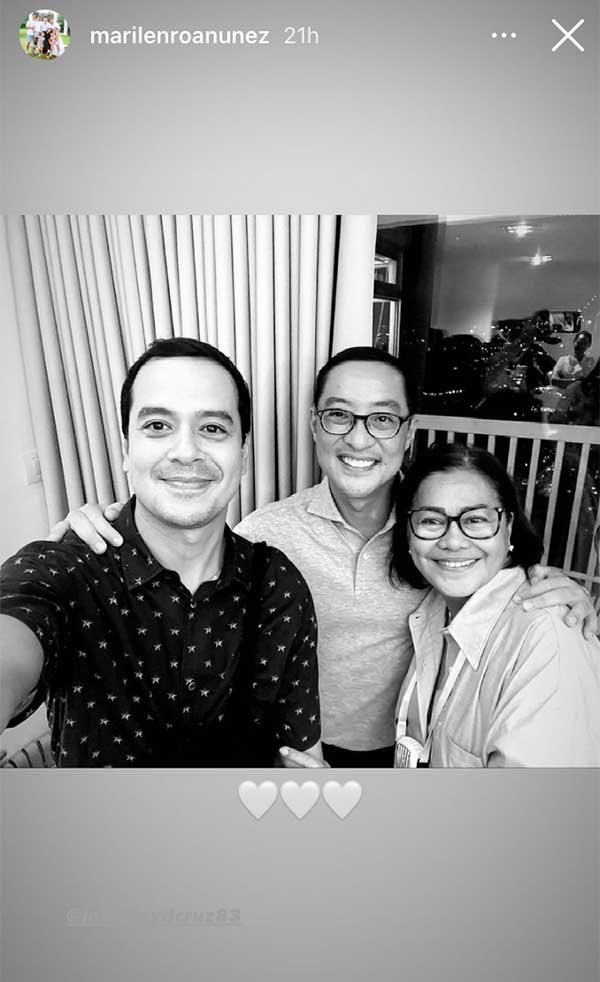 JOHN LLOYD CRUZ: A KAPAMILYA OR A KAPUSO?

In June 2021, John Lloyd was reported to have made his showbiz comeback via GMA-7.

That was after Willie Revillame had him as a guest in a live event of an online shopping app. It was then that Willie menitoned about producing a sitcom to be top-billed by John Lloyd.

Annette, the daughter of GMA Network Chairman and CEO Felipe L. Gozon, is the president of GMA Films and the programming consultant of the network

In an interview with The Philippine Star on June 1, 2021, Gozon-Valdes was asked if GMA-7 has plans to offer John Lloyd an exclusive network contract.

"Iyong hindi naman biglaan. But we want to make him feel very welcome with us and comfortable enough to consider that in the future."

Even then, John Lloyd has two pending projects with ABS-CBN's Star Cinema: the Lav Diaz-film Servando Magdamag and a movie with Bea Alonzo.

Bea signed an exclusive network contract with GMA-7 on July 1, 2021.

On the same day, she and John Lloyd talked via Zoom.

That was also the day John Lloyd had a meeting with Gozon-Valdes and Abacan about his project with the Kapuso network.