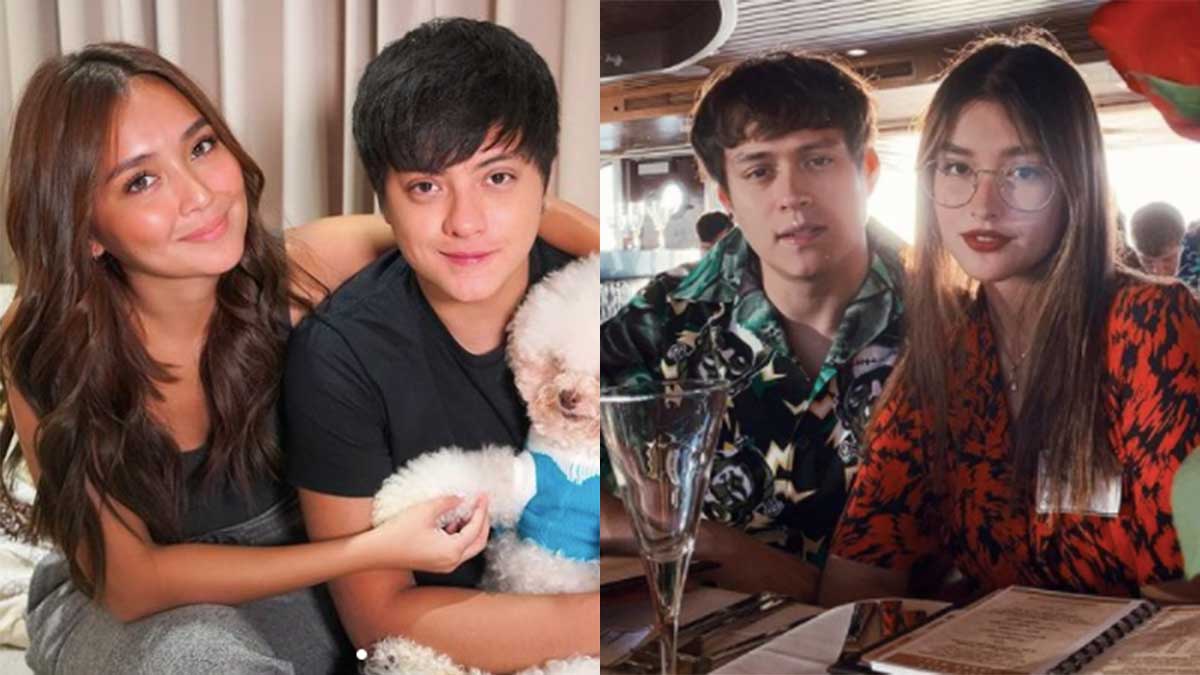 ABS-CBN President and CEO Carlo Katigbak thanks KathNiel, LizQuen, and the other Kapamilya stars who stayed with the network despite the loss of its broadcast franchise.
PHOTO/S: @bernardokath / @lizasoberano on Instagram

For KathNiel, LizQuen and other big stars who are sticking it out with ABS-CBN, President and CEO Carlo Katigbak on Thursday made a promise: To give them only the best roles.

Katigbak was asked about the love teams of Kathryn Bernardo and Daniel Padilla, and Liza Soberano and Enrique Gil, during ABS-CBN's annual stockholder's meeting.

He also said former Kapamilya stars who wish to return are welcome.

Apart from the two love teams, Judy Ann Santos, Angel Locsin and Vice Ganda are among ABS-CBN's biggest names who have been helping the network ride out the storm.

It can be recalled that ABS-CBN lost its bid for broadcast franchise on July 10, 2020.

"Our big stars have made big sacrifice to stay with the network. We recognize their sacrifice and commitment and are most grateful and equality committed to them," said Katigbak, also known as CLK to network employees.

They will get "the best roles in everything we produce," he said.

Stars big and small will get the network's support, he said. "It is never going to be a choice between established names and upcoming stars."

The Lopez-led media company understands that some talents needed to look elsewhere for work since ABS-CBN had been off the air for a year, Katigbak said, in response to a stockholder's question.

Since last year, top talents like Cathy Yang, Ted Failon, Bea Alonzo and Johnny Manahan have transferred to the competition.

"Our goal is to make ABS-CBN the home of the country's best creative and journalistic talent," he said.