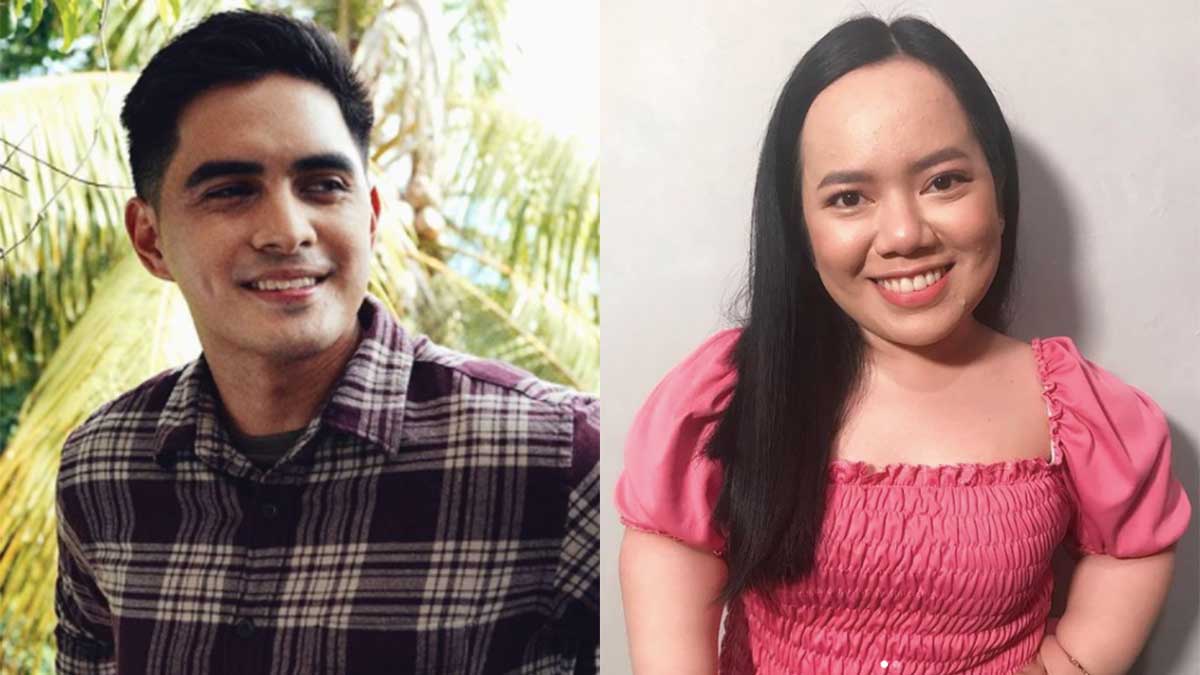 Juancho Trivino and Jo Berry are set to work together in the upcoming drama series Little Princess.
PHOTO/S: @juanchotrivino / @thejoberry on Instagram

The actor will be part of an upcoming GMA-7 drama series titled Little Princess, with Jo Berry in the title role.

A virtual story conference for the series was held on July 16, 2021.

On August 2, Juancho revealed that he had a short stint working at a BPO company. This was back in 2020, when he was not doing a project in GMA-7.

His last project was the afternoon series Madrasta, which ended in February 2020. He played the leading man of Arra San Agustin and Thea Tolentino.

Juancho also used to be a part of the morning public affairs program Unang Hirit.

Little Princess will be directed by LA Madridejos, the director of the hit Kapuso prime-time series First Yaya. He also directed Jo in the 2019 series The Gift.

On Instagram, the actress put out a screen shot from the series' storycon via Zoom.

She captioned, "Something to look forward to [crown emoji]. #soon #storycon #newshow"

Little Princess is Jo’s third teleserye with GMA-7. She gained popularity in the 2018 teleserye Onanay, where she played the mother of Mikee Quintos and Kate Valdez. Cherie Gil and Nora Aunor were also part of the project.

The project earned high ratings that its original three-month run got extended for seven months.

After Onanay, Jo joined the cast of The Gift as the adoptive mother of Alden Richards.

According to the omnibus plug launched by the network at the start of 2021, Little Princess will be part of GMA-7’s offerings for the afternoon block.