Bea Alonzo on her first month as Kapuso: “I feel like I’m in a good place” 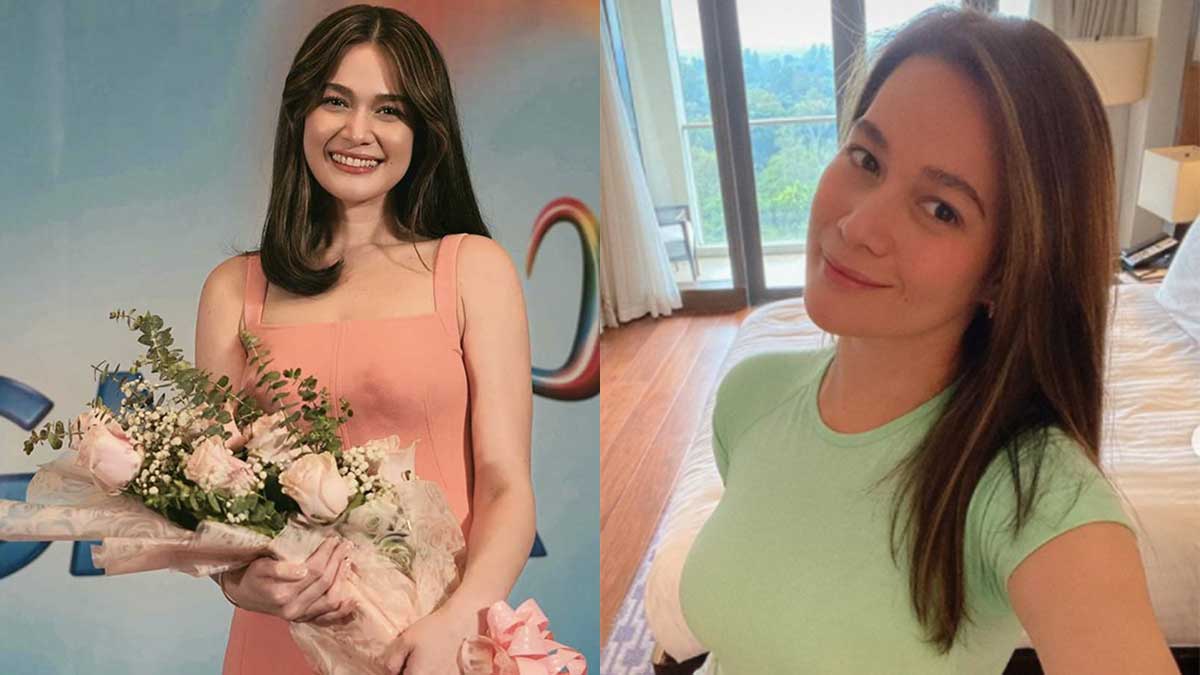 Since her much-talked-about career move not too long ago, Bea Alonzo gushes like a child full of wonder, llke everything seems new to her.

She describes to PEP.ph (Philippine Entertainment Portal) her first few months as a newly signed GMA-7 star as “medyo surreal.”

“Ngayon parang I feel like I’m in a good place, everything fell into place.

And at 33 in a new place, the changes are refreshing, especially when she has just gotten back from her one-month vacation in the United States.

As Bea relates to the press during the launch of GMA-7’s regional TV programs, “It was so fun, parang feeling ko tuloy ang daming new discoveries about myself dito sa journey na ito.

“Masaya ako kasi at this point in my life, I am already 33, ang dami ko pang nagagawang bago.”

Bea was interviewed by the editorial team of PEP.ph (Philippine Entertainment Portal) for an exclusive interview on August 17, 2021.

FIRST PROJECT AS A KAPUSO

The movie of Bea and Alden Richards—the Philippine movie adaptation of the 2001 Japanese movie Pure Soul—is in the works.

Directed by Nuel Naval, it is produced by VIVA Films, GMA Pictures, and APT Entertainment.

Bea tells PEP.ph they were supposed to start grinding in September 2021, but schedules had to be moved because of the enhanced community quarantine.

“But right after the quarantine, I know na naka-schedule na kami for shooting so mauuna iyon.”

After the movie, Bea will return to television via an upcoming teleserye with GMA-7

According to Bea, GMA-7 has already pitched to her a concept for her first teleserye as a Kapuso.

“Na-pitch na so may idea na ako, nag-agree na kami that I’m going to do it and it’s very very exciting.”

Will it be an adaptation of a K-Drama for which GMA-7 is known for?

Bea signed an exclusive network contract with GMA-7 on July 1, 2021, after being a Kapamilya talent for 20 years.

She is scheduled to appear in Unang Hirit, Mars Pa More, and All-Out Sundays in the coming days.