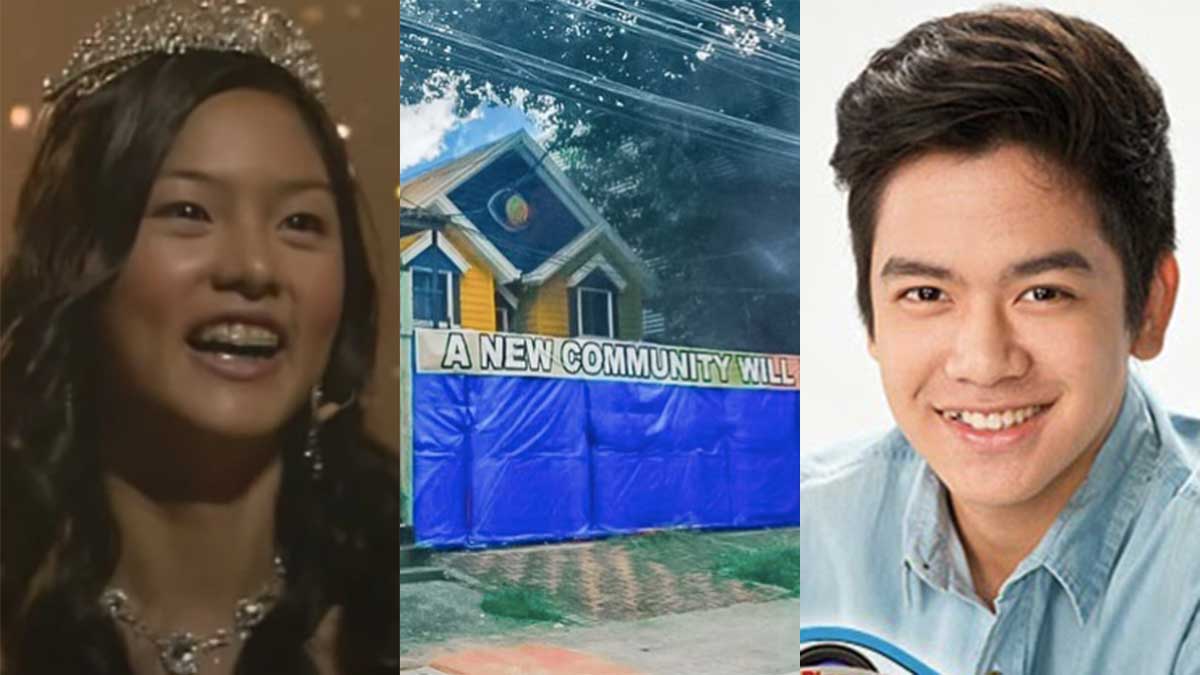 Pinoy Big Brother (PBB) is opening its doors again for its tenth season this 2021.

Over the past 16 years and 10 regular seasons, ABS-CBN's longest-running reality show has been able to produce superstars and up-and-coming talents who have all earned their own fan bases.

Because of this, viewers can't help but tag the reality program as an "artista search," instead of its original format that features a number of individuals living in one house for a select number of days.

This format originated from Dutch producer Banijay (formerly Endemol), and viewers have been hooked on watching different personalities clash as they fight for the title of Big Winner, which is determined through public votes.

“It’s a representation of the different Filipinos, different dreamers.”

In fact, it is actually a bonus for the PBB team to develop talents and, later, big stars, in their stable of housemates.

“So, hindi lang siguro nakasiwalat ang buhay nila, but a lot of housemates have become popular in different fields. And they have become more confident about themselves and they’ve ventured into a lot of different opportunities.”

Some of the housemates who are now known in the medical field are Alec Dungo of PBB Teen Edition 4 and Aura Azarcon of PBB Lucky 7.

PBB host Bianca Gonzalez, who herself experienced becoming a housemate in PBB: Celebrity Edition 1, also responded to the comments.

“I think time and time again, season after season, bonus para sa amin iyong biglang may sisikat at magshu-showbiz after.

Bianca has seen the casting process, where photos of aspiring housemates are laid out on a table as the casters select the final housemates.

She continued, “Ang top priority talaga is trying to get iyong good mix.

“It’s not an artista search, but I don’t necessarily think it’s a bad thing na may mga nagbabago ang buhay at nagiging mga Kim Chiu at Melai Cantiveros after the season.”

For the 10th season, PBB will open its doors for three sets of housemates: celebrities, adults, and teens, similar to its All-In and Lucky 7 seasons.

On September 1, 2021, PBB is set to open auditions for its adult housemates via Kumu.