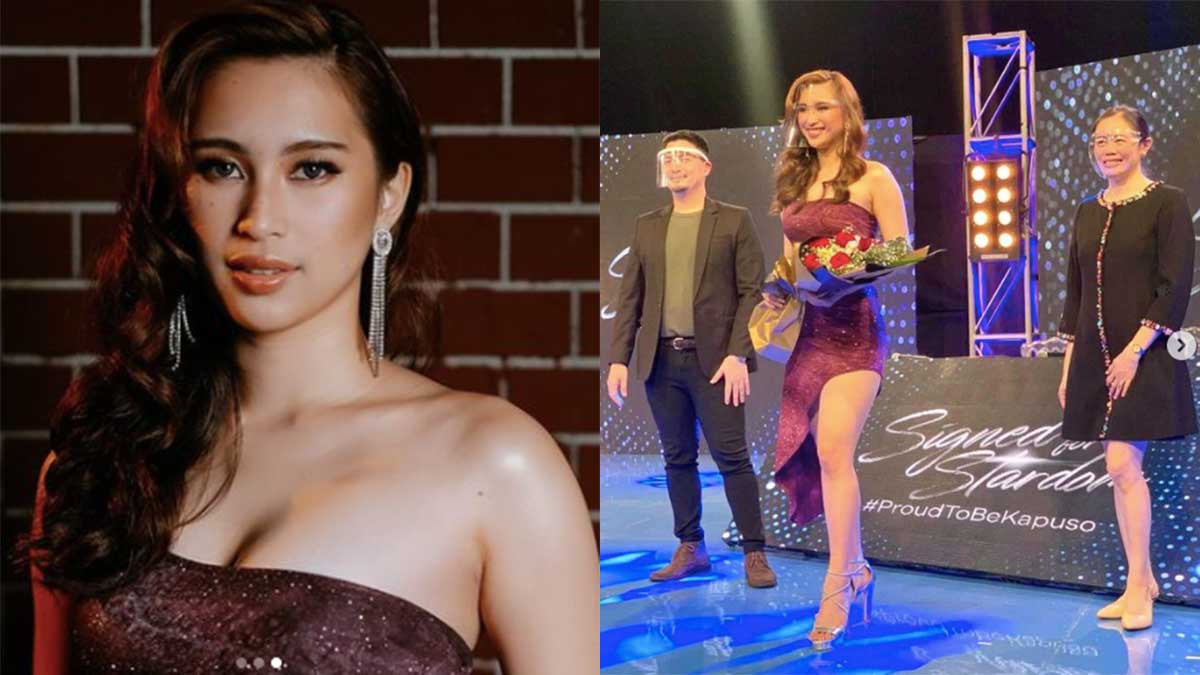 ABS-CBN singer Lala Vinzon is now a Kapuso! In right photo with Lala are GMA Artist Center executives Simoun Ferrer and Gigi Santiago-Lara during the contract signing of new Kapuso artists at the Signed for Stardom event, which aired on All-Out Sundays yesterday, September 5, 2021.
PHOTO/S: @lalavinzon on Instagram

The Voice Teens season one first runner-up Lala Vinzon is now a Kapuso.

She was one of the new artists who signed with GMA Artist Center during its event called Signed for Stardom, which was aired on All-Out Sundays on September 5, 2021.

Lala posted on Instagram photos of her signing the contract.

In her caption, Lala did not mention ABS-CBN but said that she is "thankful of where I came from."

She wrote (published as is): "Proud to be Kapuso. But will always be thankful of where I came from. Thank you @isabelamazingofc for supporting me all through out my journey in show business. I can't wait for this new chapter"

Lala started her career as a singer in The Voice Teens season one in 2017, as part of Team Bamboo. She finished as first runner-up in the competition. 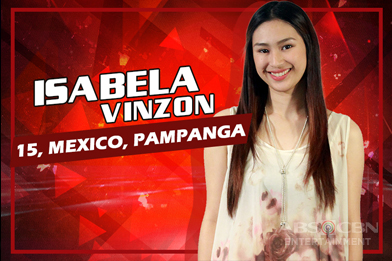 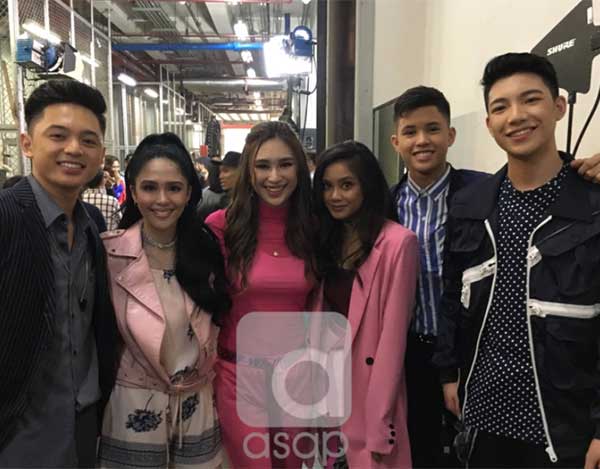 When ASAP was reformatted in 2018 as ASAP Natin 'To, Lala's segments were dissolved, but she continued to appear as a guest in the show.

GMA Artist Center has yet to announce its plans for Lala, but she has already made an appearance in All-Out Sundays as part of its "FYP" segment.