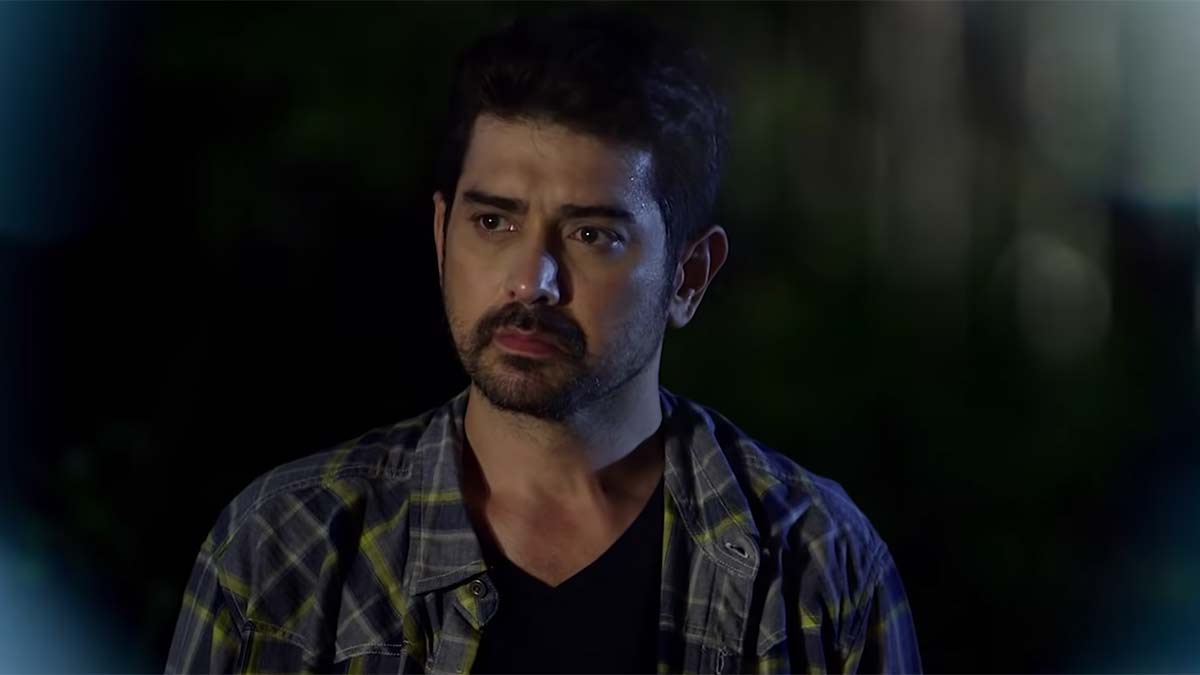 Ian Veneracion is no longer joining the new chapter of ABS-CBN's prime-time series, Huwag Kang Mangamba " owing to conflicts in taping schedules and his prior commitments."

This was announced by ABS-CBN and Dreamscape Entertainment, the series' producer, in a statement today, September 27. 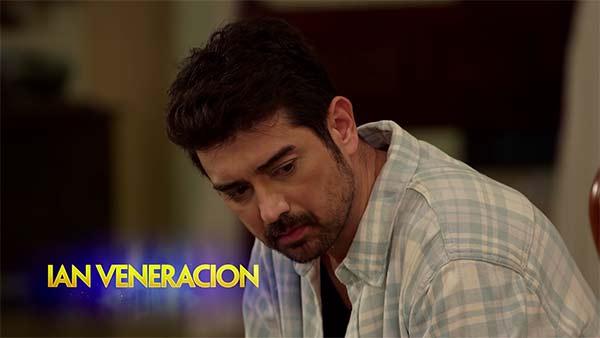 The series, however, is still set to introduce its new characters to be portrayed by Andrea del Rosario, Richard Quan, Vivoree, Andi Abaya, and Nash Aguas. 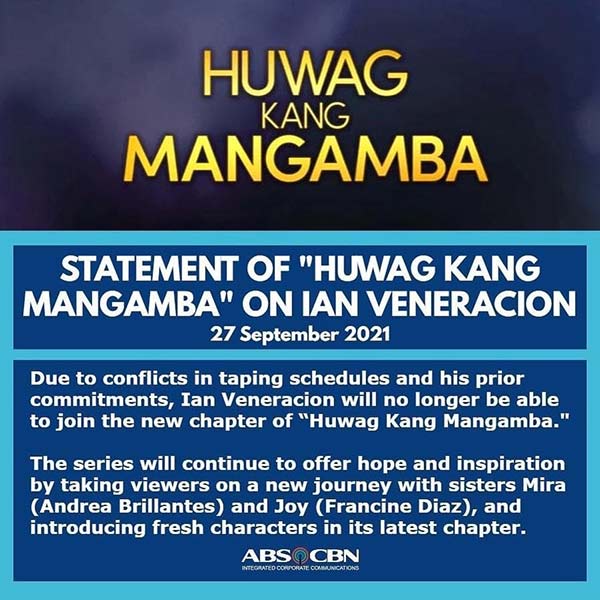 He was supposed to portray the role of Elias, a new character in Mira's (Andrea Brillantes) new life.

On September 6, 2021, ABS-CBN released a teaser on Huwag Kang Mangamba's new chapter, with Ian having a few scenes with Andrea Brillantes. 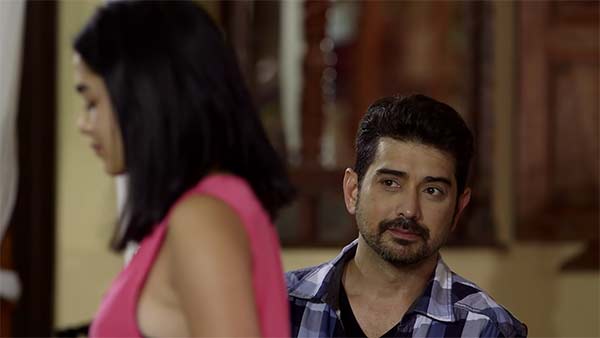 Huwag Kang Mangamba was supposed to be a comeback project for Ian at ABS-CBN after his short TV5 stint in 2020 via the sitcom Oh My Dad.

He was last seen in ABS-CBN in the prime-time series Make It With You, top-billed by Liza Soberano and Enrique Gil.

The series was cancelled after nine weeks because of the COVID-19 pandemic and the shutdown of ABS-CBN.

ABS-CBN and Dreamscape have yet to announce who will be replacing Ian in the series or if his character will be entirely written off from the show.