He's Into Her, DonBelle trend on Twitter as Netflix announces its premiere 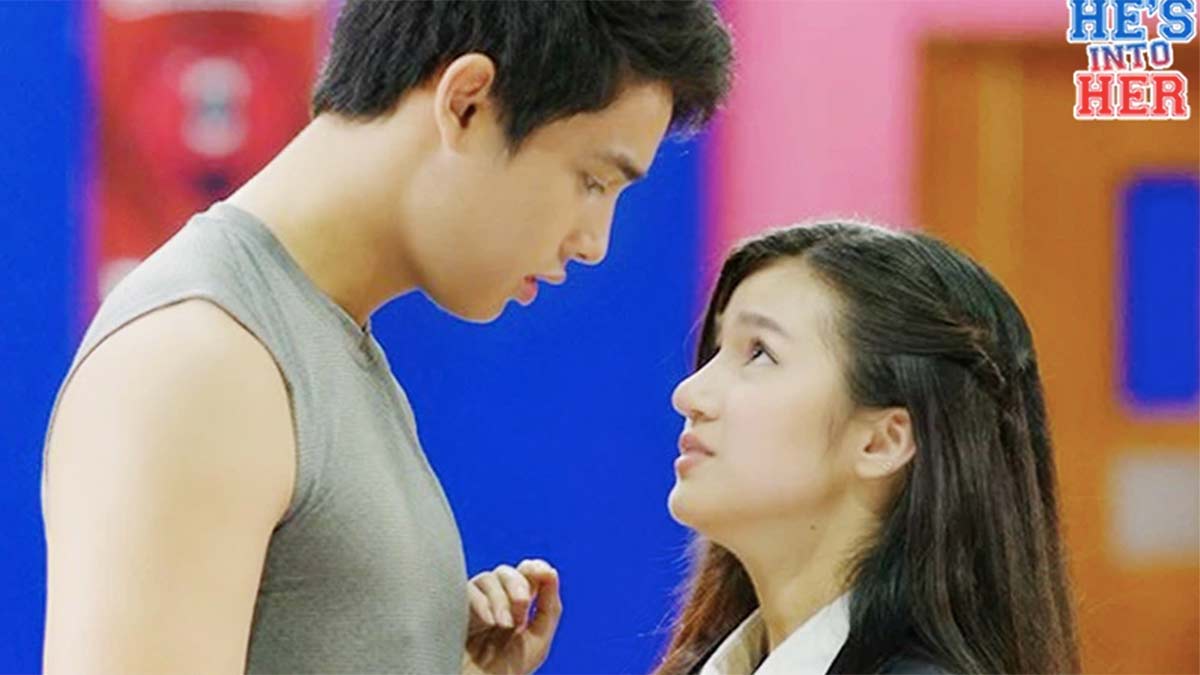 He's Into Her, starring Donny Pangilinan and Belle Mariano, will be seen on Netflix starting November 1, 2021.
PHOTO/S: He's Into Her (ABS-CBN)

ABS-CBN's youth-oriented series He's Into Her is coming to Netflix.

The 10-episode Kapamilya series, top-billed by the love team of Donny Pangilinan and Belle Mariano, is premiering on the streaming site on November 1.

Prior to the announcement, He's Into Her was previously recognized in two international award-giving bodies.

First was in the 2021 edition of Venice TV Award (VTA), where it was nominated under the Cross-Platform Category.

He's Into Her received at least three national awards in the Asian Academy Creative Awards 2021, including the Best Original Programme by a Streamer/OTT, Best Direction for Chad Vidanes, and Best Theme Song.

The fans of Donny and Belle's love team, DonBelle, took to Twitter to celebrate this new milestone for He's Into Her. Their support generated roughly 100,000 tweets, resulting in two trending topics on Twitter yesterday, October 6. 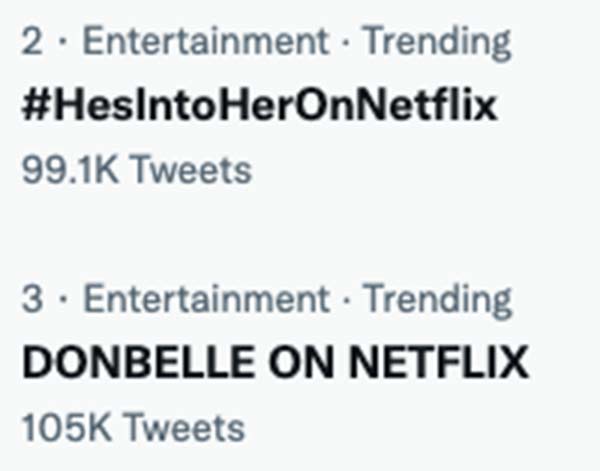 Aside from He's Into Her, more shows of ABS-CBN and GMA-7 are set to stream on Netflix in the coming days.

The series, which first aired as a 10-episode series on iWant TFC with an open ending, will premiere on October 15. The series is currently airing on ABS-CBN's broadcast channels on cable, free TV, and streaming.

It tells the story of Mitch (Roxanne Barcelo), a woman who embarks on a journey of being "fluid" in love and relationships after a series of failed relationships.

Heartful Café is about Heart (Julie Anne), a café owner who builds a romantic relationship with Ace (David Licauco), an arrogant businessman who invests in Heart's café.