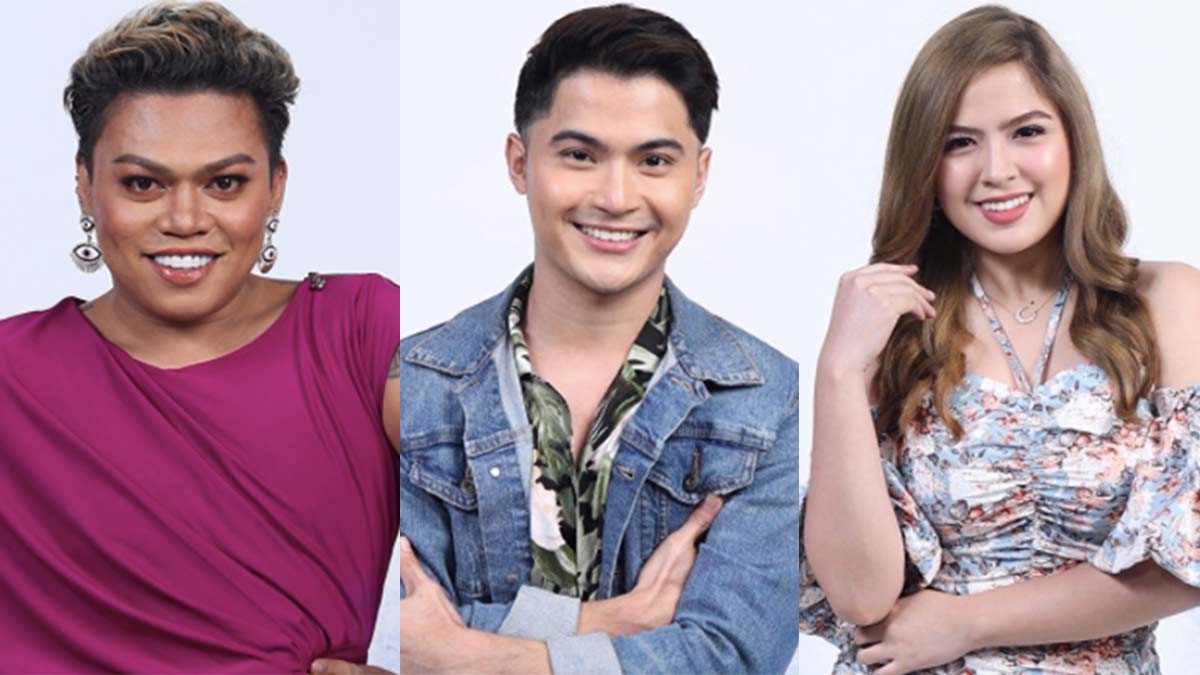 The third batch of celebrities who will join the latest season of Pinoy Big Brother have been revealed.

They are Brenda Mage, Eian Rances, and Alexa Ilacad.

Brenda Mage is first known as a finalist in It's Showtime's "Miss Q and A: InterTALAKtik 2019." After It's Showtime, Brenda had a stint in the prime-time series Ang Sa Iyo Ay Akin as the sidekick of Jodi Sta. Maria.

Brenda's most recent appearance was in the GMA-7 talk show The Boobay and Tekla Show with Bea Alonzo as guest, where Brenda jokingly confronted Bea about his loss in "Miss Q and A." 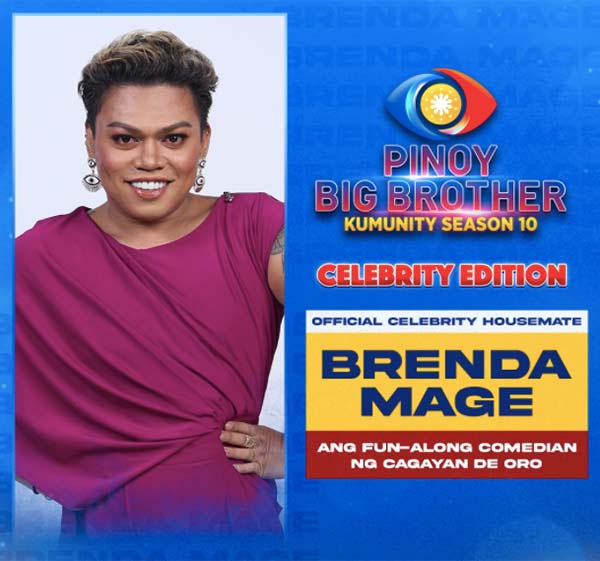 Eian Rances is a social media influencer who became the lead actor in the BL series Pa-Mine Pare. He was announced as part of Ivana Alawi's supposed 2020 series Ang Lihim ng Ligaya but the project did not push through because of the pandemic.

A Star Magic talent, he then became active in streaming via the app Kumu. He is now dubbed by PBB as the "Striving Streamer ng Quezon." 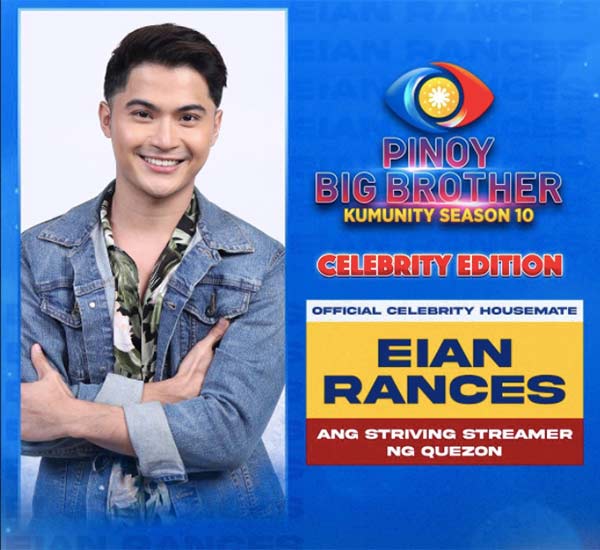 Alexa Ilacad is a graduate of Goin' Bulilit who worked her way up as one of ABS-CBN's promising teen actresses. From being a part of the youth-oriented series LUV U, she focused herself on doing drama shows like The Killer Bride and Init Sa Magdamag. Alexa is also known as the teenage Bobbie in the film Four Sisters Before the Wedding.

Aside from being an actress, Alexa made news last August 2021 after she achieved a 1.0 general weighted average on her last term in college.

PBB dubs her as the "Smartista Unica Hija ng Pasig." 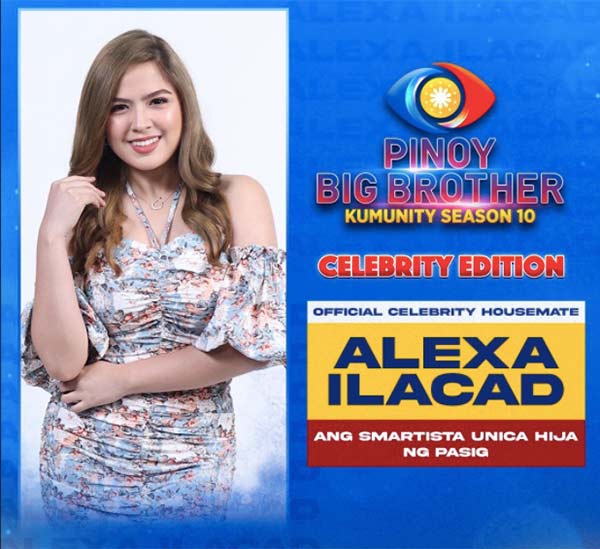 PBB started revealing the identity of its celebrity housemates for the tenth season on Wednesday, October 6.

The revelation of the other half of 18 celebrity housemates will be revealed next week.

Pinoy Big Brother season 10, dubbed as the "Kumunity" season, is scheduled to premiere this October on ABS-CBN's broadcast platforms.