With the Halloween season fast approaching, ABS-CBN and GMA-7 are tapping their huge archive of TV shows to bring their horror-themed programs online.

Both networks are streaming their programs on YouTube for the appreciation of a new generation, giving them chills and thrills in time for Halloween.

PEP.ph (Philippine Entertainment Portal) lists down some of the classic Filipino horror TV shows that are available on YouTube.

In the story, Barbara (Kris) returns to her home in the Philippines after her sister, Ruth (Jodi Sta. Maria) killed herself upon discovering the infidelity of her husband Fritz (Albert Martinez). After finding out that Barbara is Fritz’s other woman, Ruth’s spirit starts haunting Barbara and the household using a doll named Chelsea and her only daughter, Karen (Celine Lim).

Susan Roces, the original Barbara in the film version, was also in the 15-episode TV adaptation as the mother of Barbara and Ruth.

Patayin Sa Sindak Si Barbara has been available for streaming on YouTube since October 23. 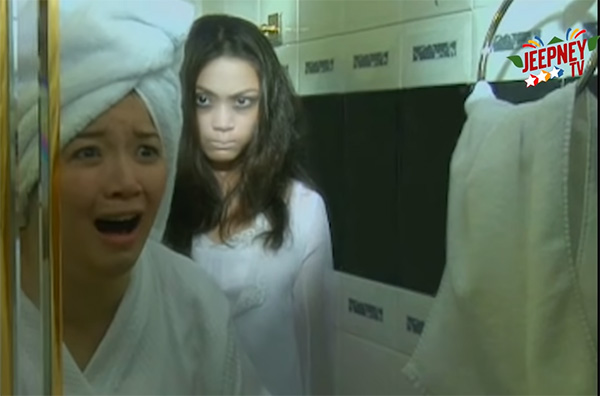 ‘Wag Kukurap is GMA-7’s horror anthology program hosted by Dingdong Dantes. It aired from 2004 to 2006. 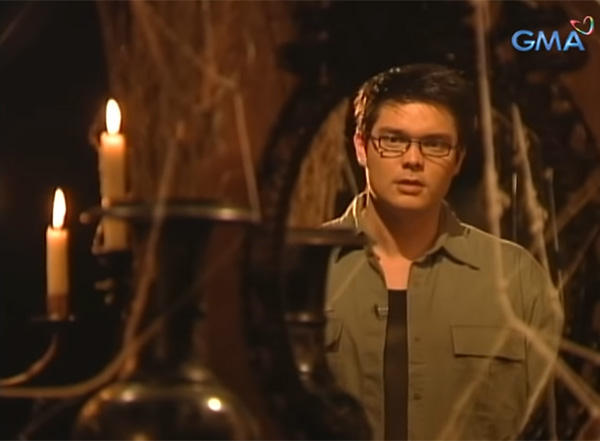 GMA-7 started uploading episodes of ‘Wag Kukurap on its YouTube channel on October 25. 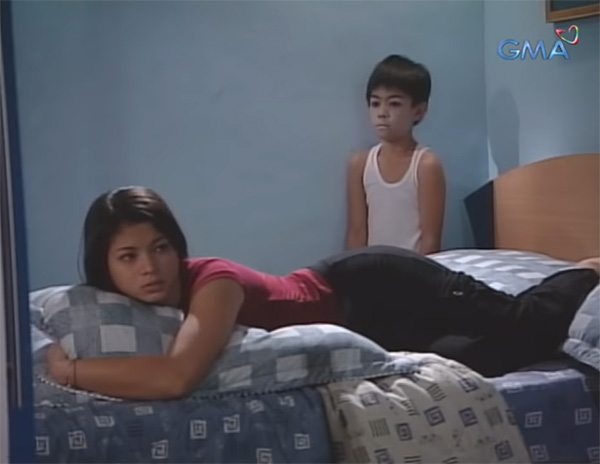 The show, which aired from 1997 to 2002, is about Rona Catacutan (Agot Isidro), a media reporter who investigates paranormal cases along with a group of teenagers played by Rica Peralejo, Diether Ocampo, Angelika dela Cruz, Paolo Contis, and Jericho Rosales. 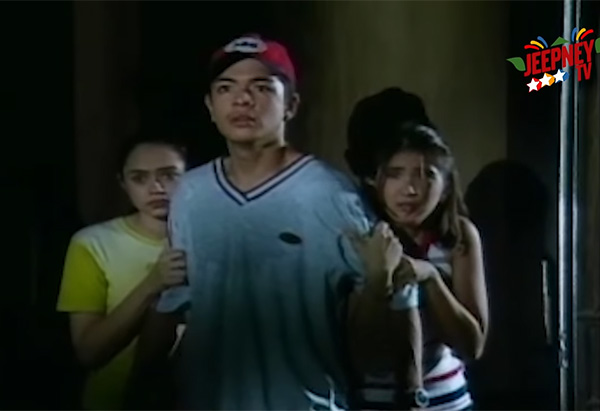 Spirits is ABS-CBN’s prime-time series that aired from 2004 to 2005. It features a group of teenagers with supernatural powers destined to save the world from evil forces headed by Brita (Lotlot de Leon). 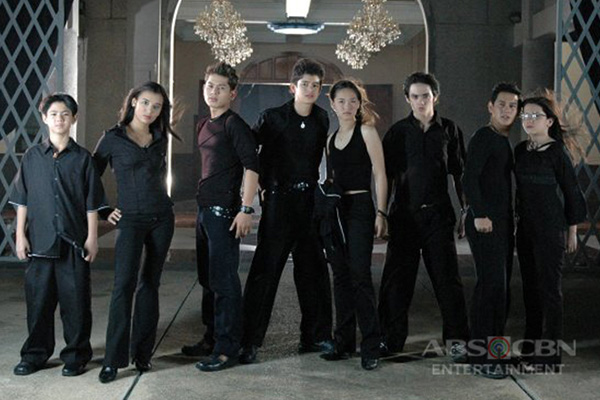 La Vendetta is GMA-7’s 2007 horror-drama series starring Jennylyn Mercado, Jean Garcia, and Sunshine Dizon. It tells the story of the Cardinale sisters Amanda (Jean), Eloisa (Sunshine), and Almira (Jennylyn) whose lives change in one night after Almira is killed by a mystery person. Almira’s spirit haunts her sisters and the household as they find the killer and solve the mystery behind her murder. 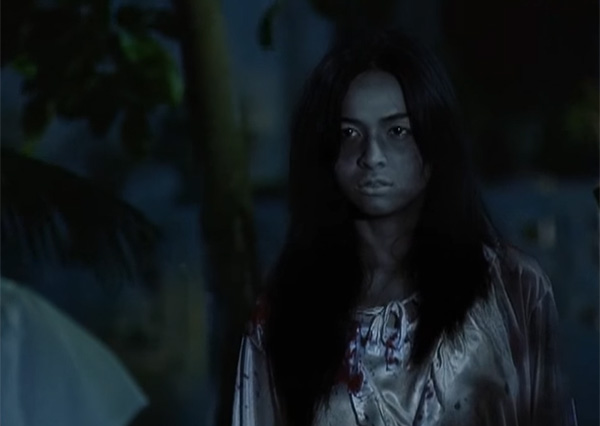 E.S.P. or Extraordinary Suspense Program is a weekly horror-drama series starring Iza Calzado. It aired on GMA-7 in 2008.

It tells the story of Cassandra (Iza), an ambitious news reporter who was blamed for a crime she did not commit. An accident opens her third eye and soon, Cassandra helps resolve unfinished businesses of ghosts as she investigates the truth about the crime she was blamed for. 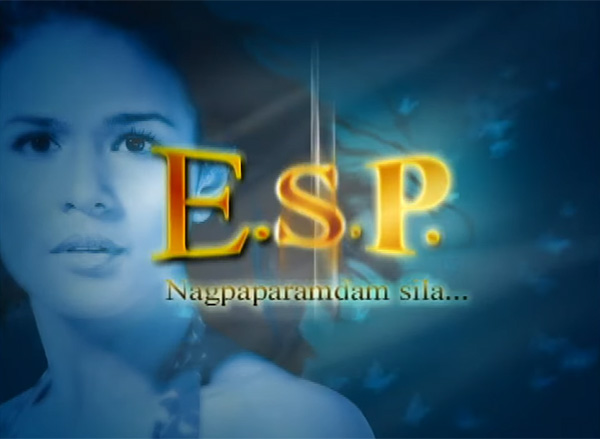 Kakabakaba is a horror-comedy anthology produced by GMA-7. Airing from 2000 to 2002, the show is a mix of comedy and fantasy as it features different stories involving supernatural creatures every week. 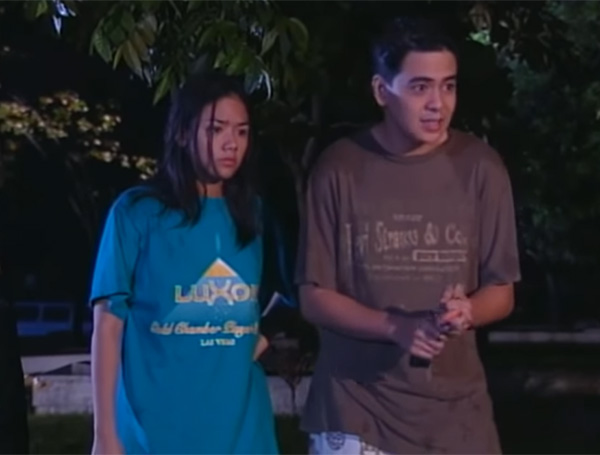 Nasaan Ka, Maruja? is the TV adaptation of the Mars Ravelo comics novel Maruja, which had several movie adaptations.

The TV series aired in 2009 was top-billed by Karylle, Derek Ramsay, Enchong Dee, and Kristine Hermosa as Maruja/Cristy.

It tells the story of Cristy, a magazine columnist who discovers that she can see spirits. While using this ability to help other people, Cristy also tries to solve the mystery behind a recurring vague dream about a woman named Maruja.

But Ross already has a fiancée. 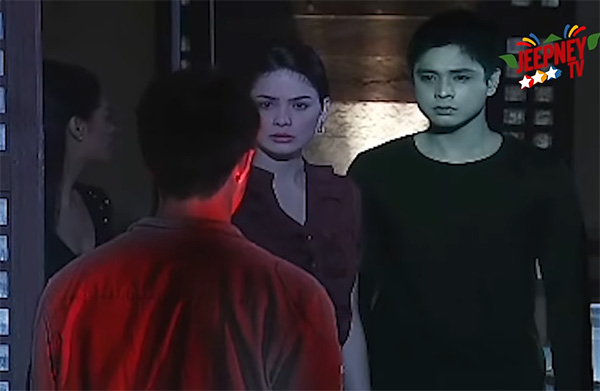 Noli de Castro’s magazine program, Magandang Gabi Bayan, was known for producing horror-themed episodes every Halloween season in the years it aired from 1988 to 2005.

The scariest episodes of Magandang Gabi Bayan are available for streaming on ABS-CBN News’ YouTube channel. 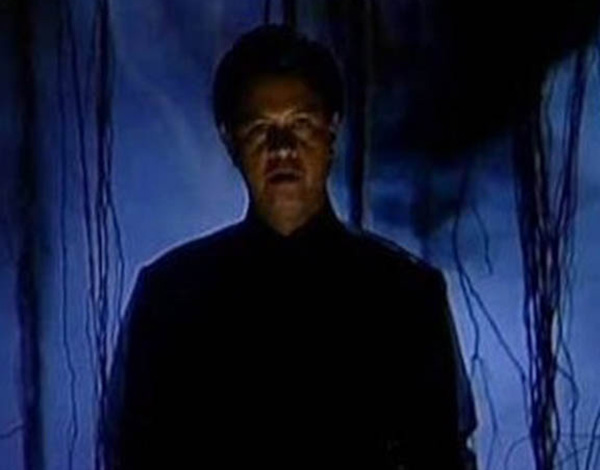