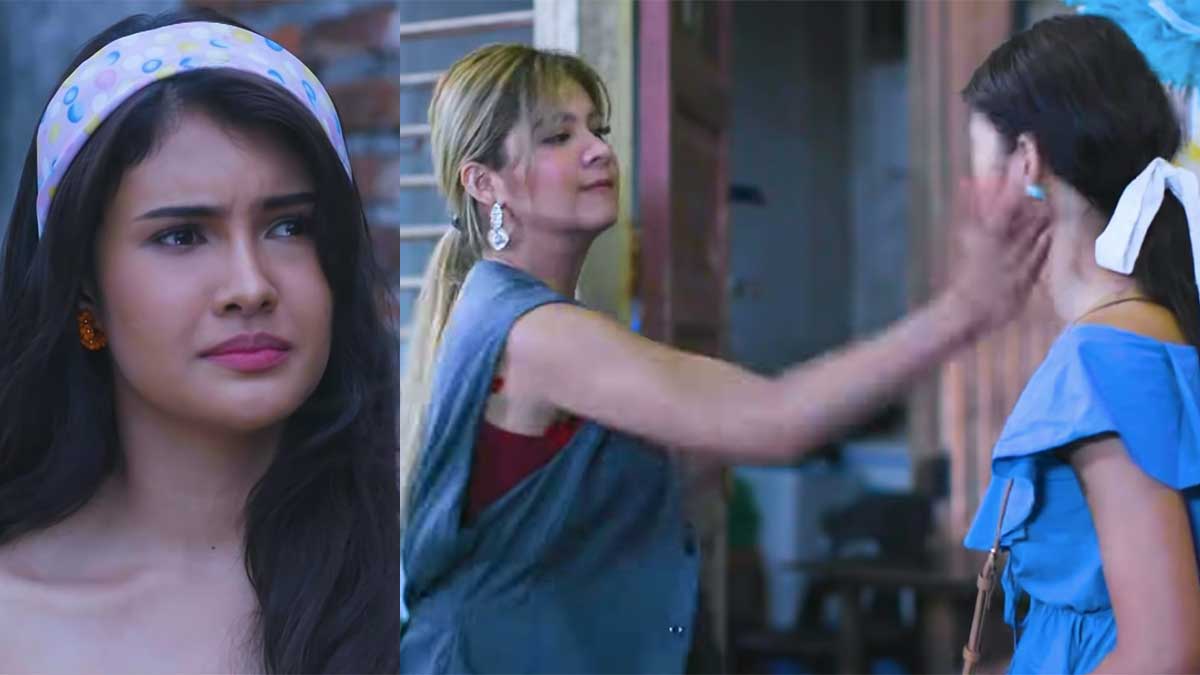 Rabiya Mateo is all set for her first acting stint with GMA-7.

The beauty queen is making her acting debut in an episode of the public affairs program Wish Ko Lang!, alongside Kim Rodriguez and Jeric Gonzales.

In the episode, Rabiya plays Rita, a woman whose mom meets an accident. Her rich best friend Mariel (Kim) then offers her PHP300,000 to pay for the expenses needed in the hospital.

Their friendship is tainted when they fall in love with the same man, Dennis (Jeric). Matters worsen when Mariel asks for Dennis as Rita’s payment for her debt. 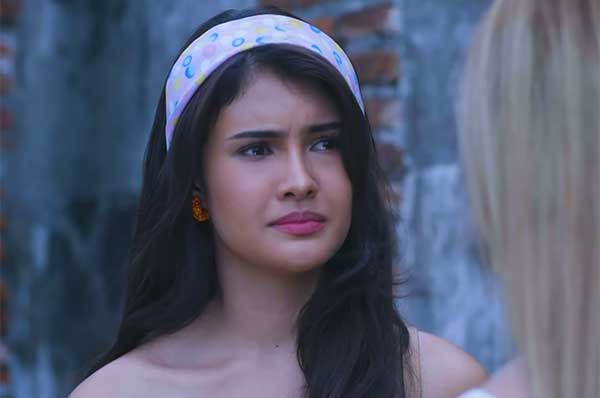 In her PEP Exclusives interview on November 23, Rabiya admits that the show was her “baptism of fire” because most of her scenes were intense.

One was a confrontation scene with Kim which Rabiya describes, “Grabe talaga iyong sampalan and bugbugan namin do’n!” 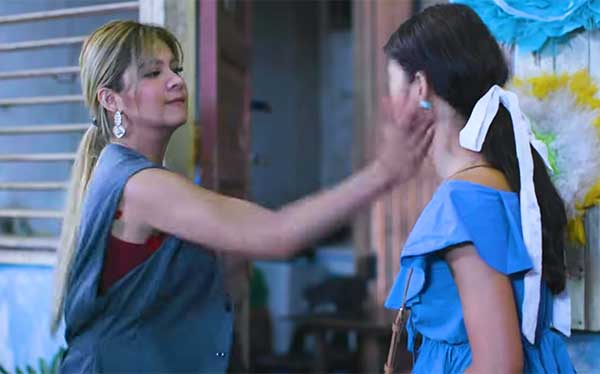 Rabiya is proud to say that becuase they never faked their slaps, her reaction was very raw and real. 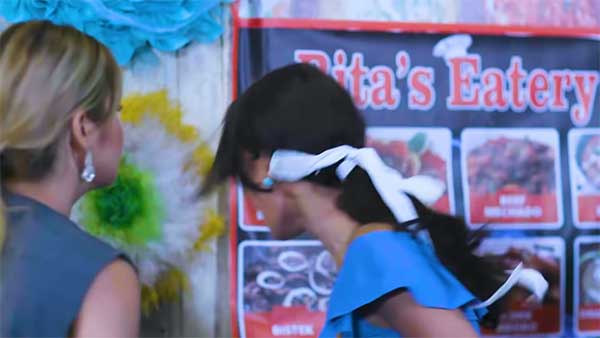 Although the storyline of her Wish Ko Lang! episode is quite controversial, Rabiya reveals that a part of her could relate to her character Rita.

“Ang role ko dito kasi, parang it’s very me, she’s very happy-go-lucky, maraming pangarap sa buhay. She was just caught in a situation kung saan she has to choose between the love of her life or iyong friendship niya.”

Luckily, Rabiya says, she has not experienced the love-of-her-life dilemma in real life.

Rabiya admits she was nervous about doing the show because it would be her first acting stint in GMA-7.

But she is glad that she had the chance to work with her co-stars, Kim and Jeric, as well as veteran actresses Sue Prado and Lovely Rivero.

The Miss Universe Philippines 2020 titleholder says, “This is my first project and medyo kinabahan ako, to be honest, it’s because I’m gonna be working with veteran actors and actresses and iyong role ko pa dito, medyo heavy drama siya.

“So I really need to put my A-game in every scene, kailangan kong hindi magpahuli talaga and siguro, I’m very thankful din kasi the director, the staff, the crew, my co-actors were guiding me along the way.”

To make the scenes more believable, especially the sweet scenes, Rabiya was given time to bond with Jeric. 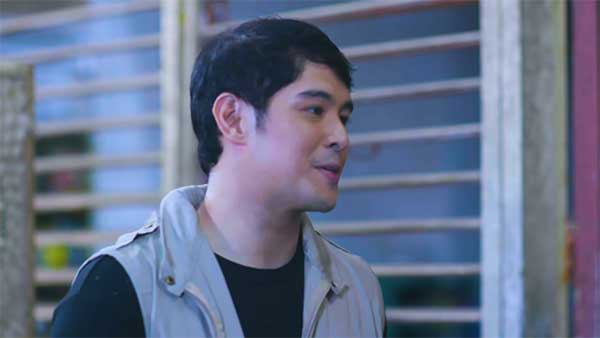 She recalls, “May mga moments talaga na siyempre, nahihiya pa rin ako. Pero iyong maganda doon kasi before kami isalang, the director was trying to give us some time together to bond para at least, may mabuong chemistry kahit papaano.”

Rabiya is also happy that her first acting stint is for an episode of Wish Ko Lang! 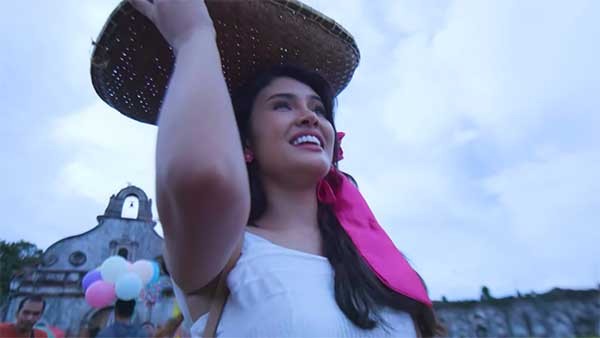 After Wish Ko Lang!, Rabiya is starring in her first regular series with GMA-7, the second season of Agimat ng Agila with Senator Bong Revilla in the lead.