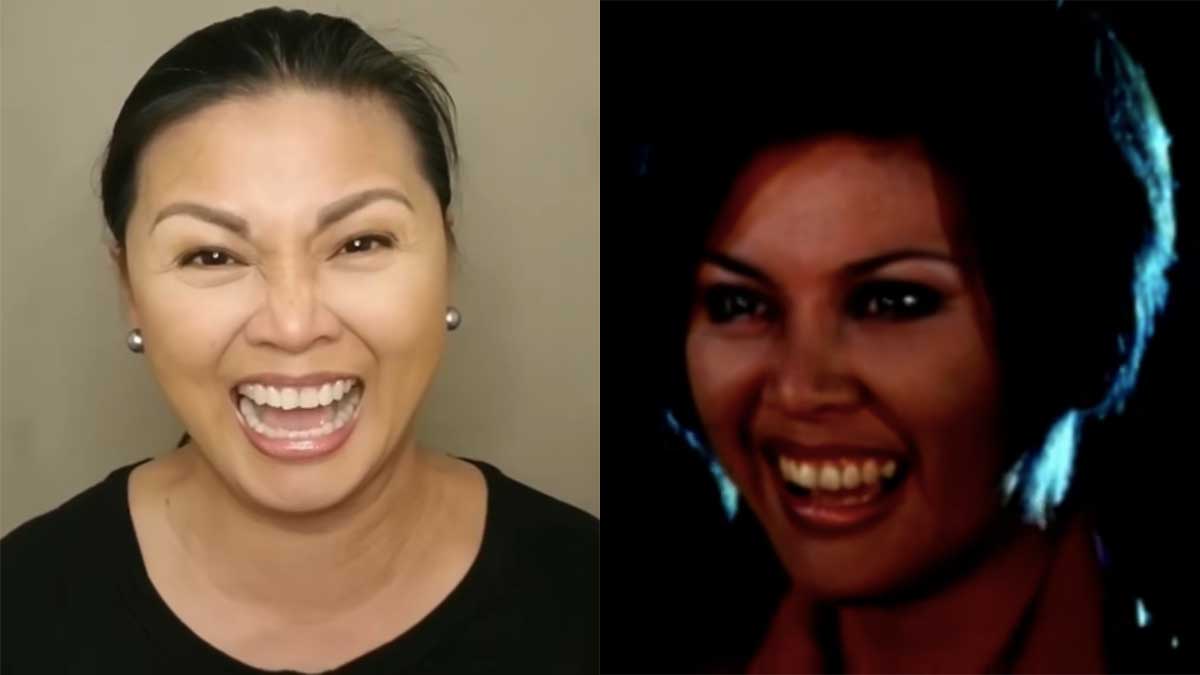 The scene, which was aired in 1998, showed her character, Selina Matias, watch the bus that carried the lead character, Via (Claudine Barretto), get blown up.

She was the mastermind of the tragedy.

Believing that she had killed Via, and upon seeing her mortal enemy Magda (Jaclyn Jose) in despair after the explosion, Selina let out an evil laugh and became teary-eyed in her happiness. 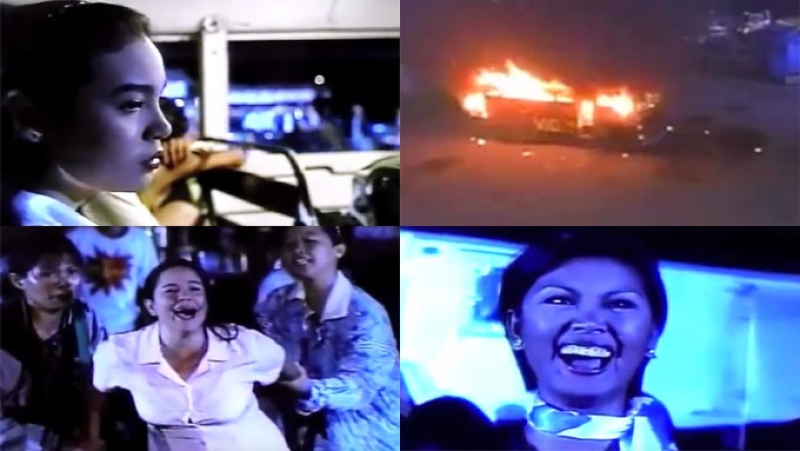 On November 25, 2021, after 23 years, Princess recreated what happened through an Instagram reel.

She wrote in the caption, “In this scene from Mula Sa Puso, Selina Matias has deep hatred for Via and her mother Magda. She signals to have the bus Via was on to blow up. After the explosion, she sees Magda losing it because Via was in the bus.”

Princess’ fans couldn't help but remember how the scene made Selina Matias an iconic kontrabida.

Here are some of the comments: 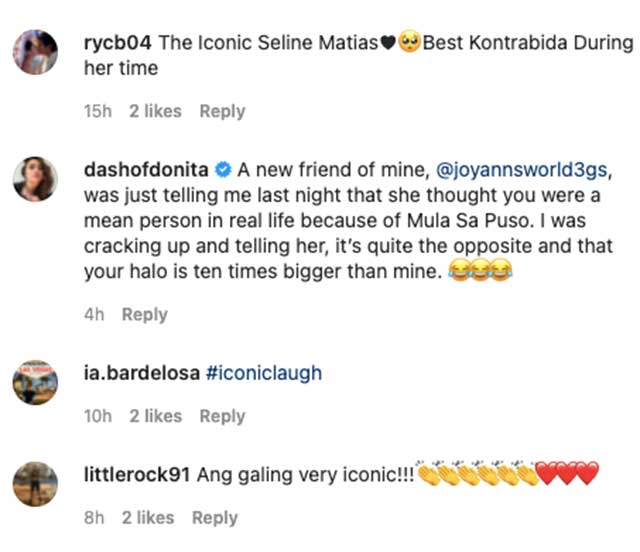 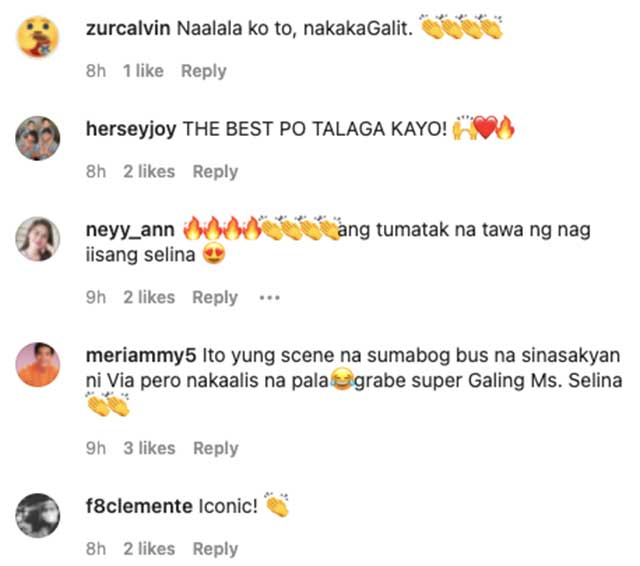 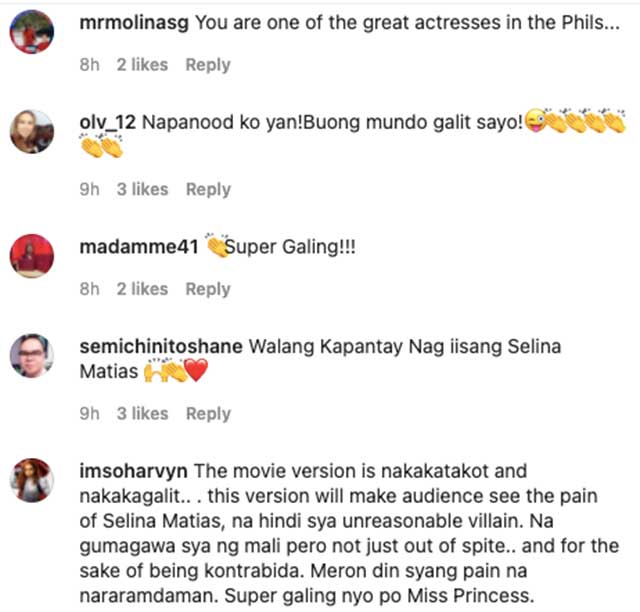 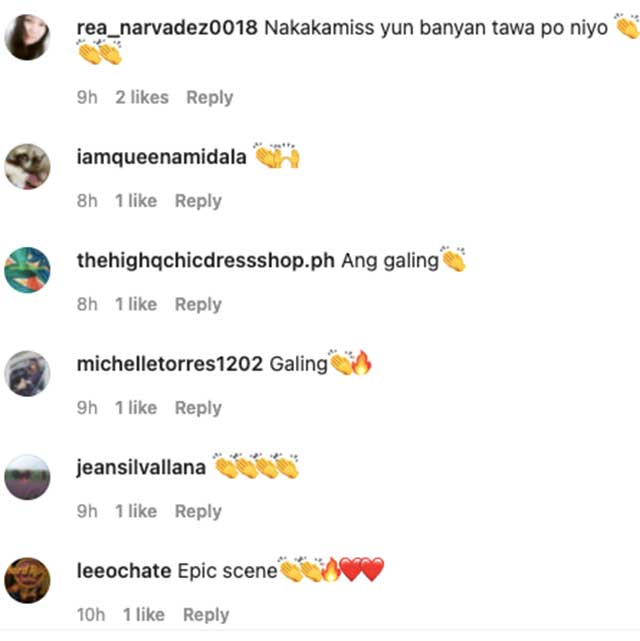 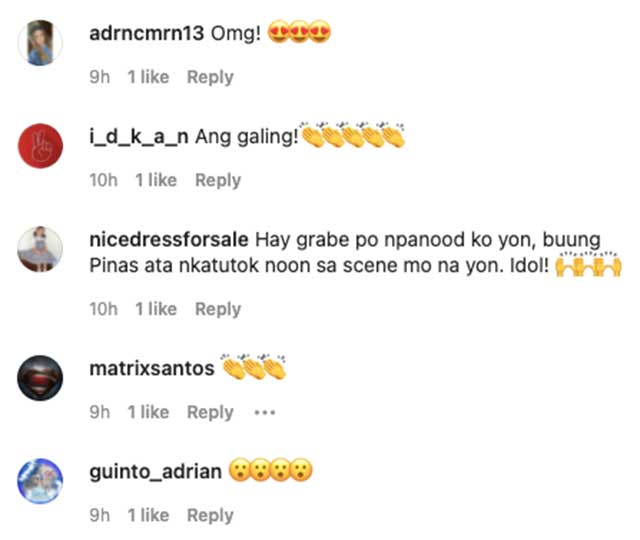 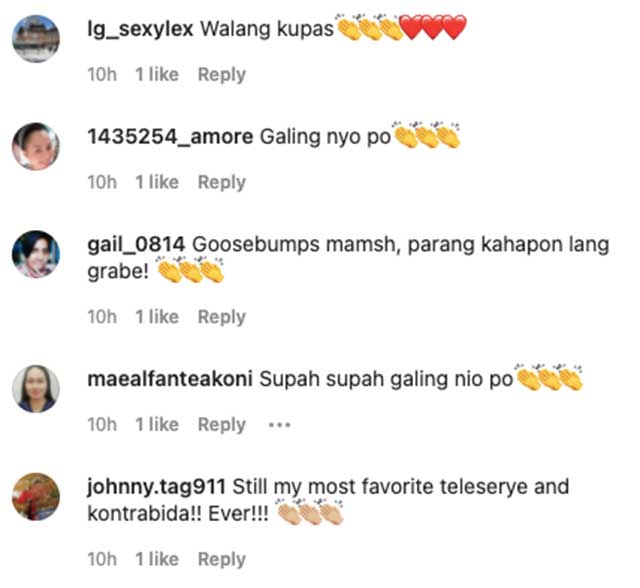 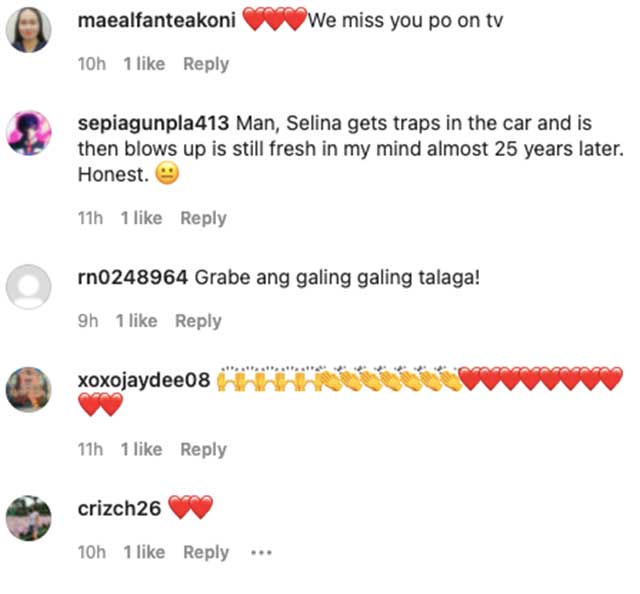 PREPARING FOR THE SCENE

In Princess’ exclusive interview with PEP.ph (Philippine Entertainment Portal) in July 2020, the actress shared for the first time her preparations for the iconic scene.

She said, “I observed the set while they were setting up the bus and the explosives. It was night and dark.

“The cameras were set up far from me and I wanted to make sure the cameras captured the evil in my eyes.

Princess’ performance earned her a Best Actress award at the 1998 PMPC Star Awards for Television.

However, Princess revealed that she also had her share of haters.

She recalled, “I did not expect the kind of reaction the people gave for the performance I gave.

“It was so nice to receive affirmation as a performer, but the disadvantage was that some people really thought that Princess is Selina.

“There was a time when an old lady almost struck me with her umbrella as she was screaming, ‘Ang sama-sama mo!’

“It was so sad to have heard some people literally had heart attacks because of the ‘bus scene.’

“And up to now, I hear of stories where the kids (now grown-up) were told by their parents that Selina will get them if they don't behave. (LOL!)”

Selina Matias was Princess’ first kontrabida role, and it proved to be a successful endeavor.

In 2005, after finishing her two shows with GMA-7, Princess decided to leave show business.

But she was able to make a comeback in 2016 via the overseas-themed teleserye The Story of Us.

She was also part of the international film Yellow Rose, where she worked with fellow Filipinos Eva Noblezada and Lea Salonga. It was distributed by ABS-CBN in Philippine streaming apps in 2020.