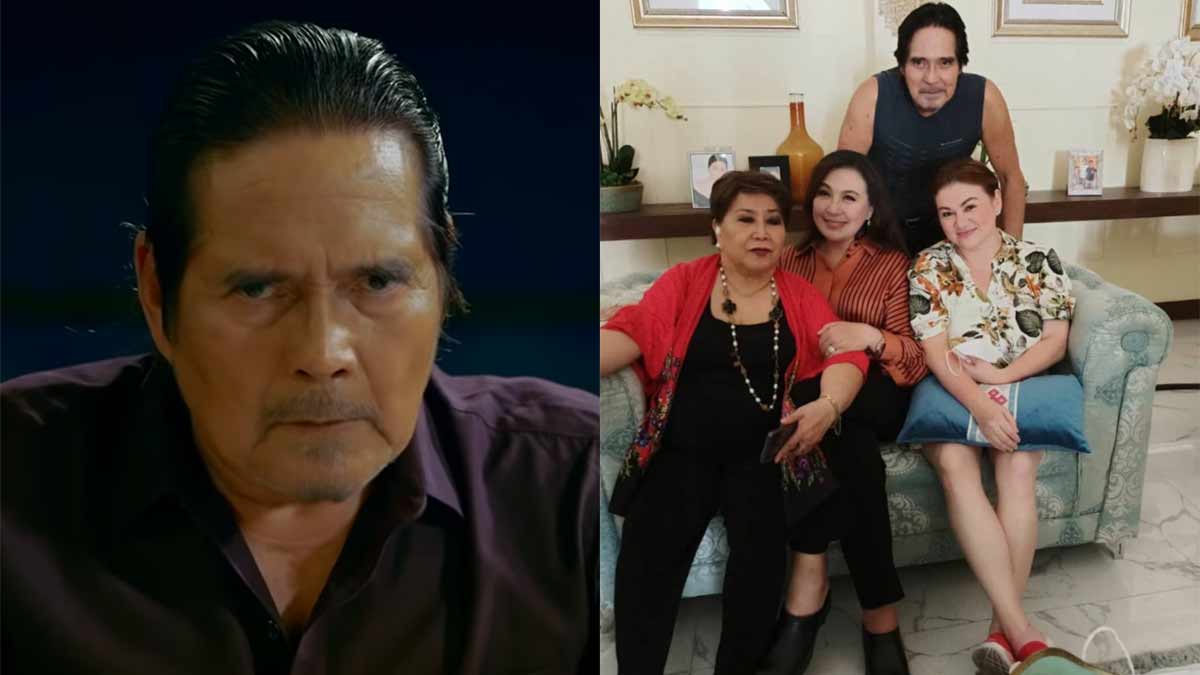 After eight years with GMA-7, Roi Vinzon will now be seen in a Kapamilya series. He will be part of FPJ's Ang Probinsyano's sixth season.
PHOTO/S: GMA-7 / @therealrosannaroces on Instagram

Eight years after being a Kapuso, Roi Vinzon is now a Kapamilya.

Roi is one of the new cast of actors included in the sixth season of the long-running series.

He is spotted in a post by cast member Rosanna Roces about a steak dinner hosted by Sharon for the cast during the show's taping break on November 25, 2021.

Roi is also seen in an outtake of a now-deleted post by Rosanna with Sharon and Vangie Labalan.

In the caption, Rosanna expresses taking a delight in doing a show with Sharon, and and that working with Roi and Vangie is a “bonus” in the “palaki na ng palaki ang production.”

According to Rosanna, lead actor and creative consultant Coco Martin pulled all the stops for the “huling taon” of the series.

Roi has not made his appearance in the series.

In the meantime, he is still seen in the Kapuso prime-time series To Have and To Hold, which is down to its last three weeks.

Roi is a known talent of GMA Artist Center, and has been regularly appearing in GMA-7 shows since 2013.

In the current website of GMA Artist Center featuring its artists, Roi is no longer included in the roster.