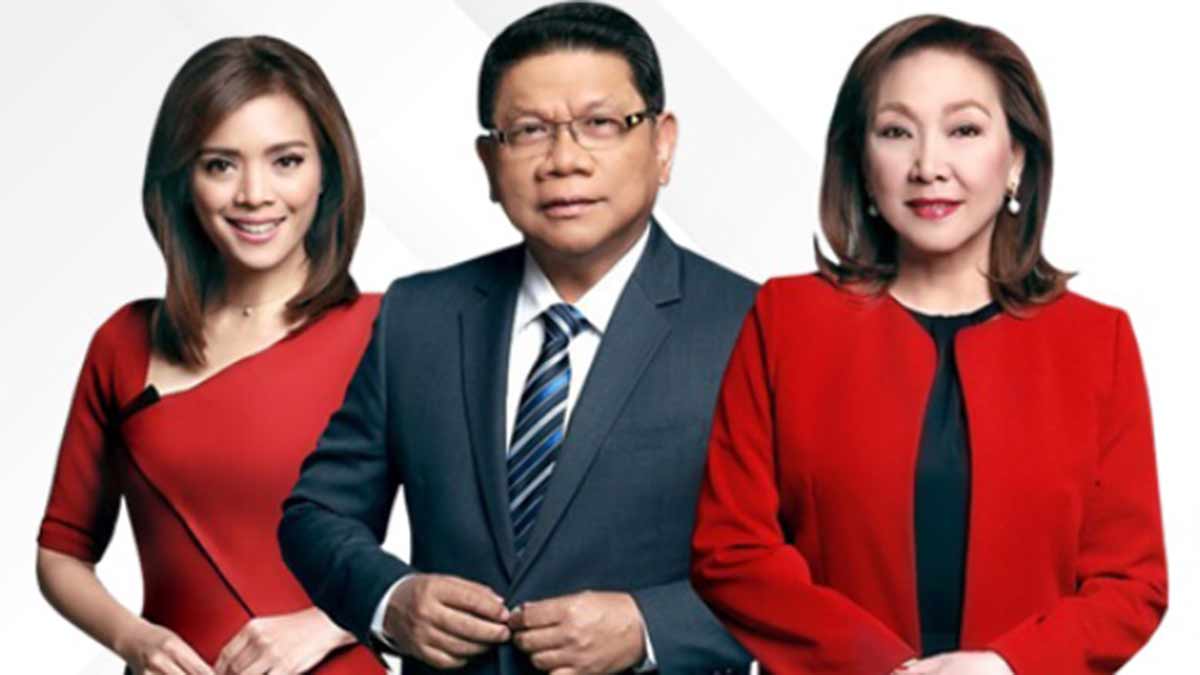 The virtual awarding ceremony for the Grand Awards was held yesterday, December 2.

24 Oras won for its coverage of Typhoon Ulysses in November 2020 with a winning margin of 0.28 points against other national winners from different countries. 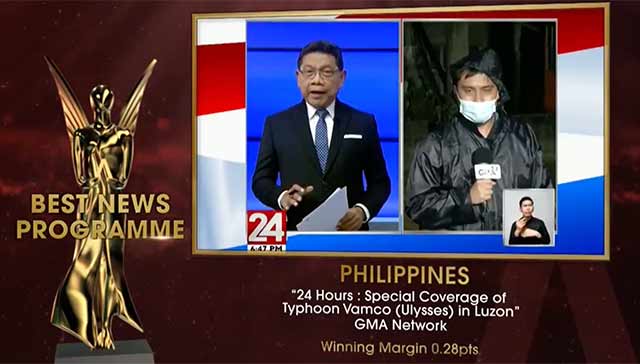 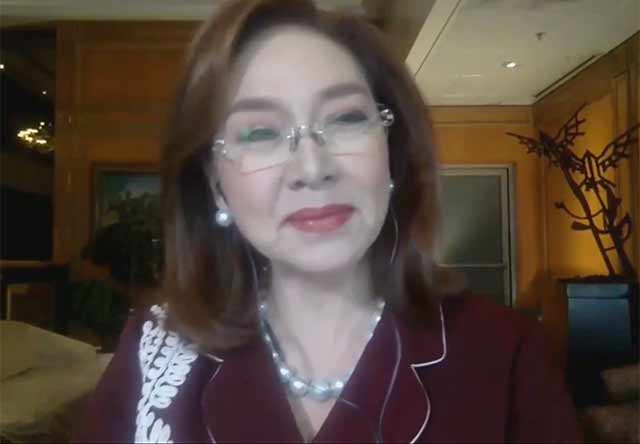 The AAAs also announced the winners for 16 other categories wherein the Philippines has national winners but lost to the other participating countries.

The Kapuso news program is, so far, the only Filipino final winner among the national winners announced on September 30, 2021.

The final winners of the major awards, including Best Actor and Actress in a Leading Role, will be announced in the Gala Final on December 3.

Here’s the list of the Philippine national winners that lost to other countries in the categories included in the December 2 Grand Final awards ceremony of the AAAs: