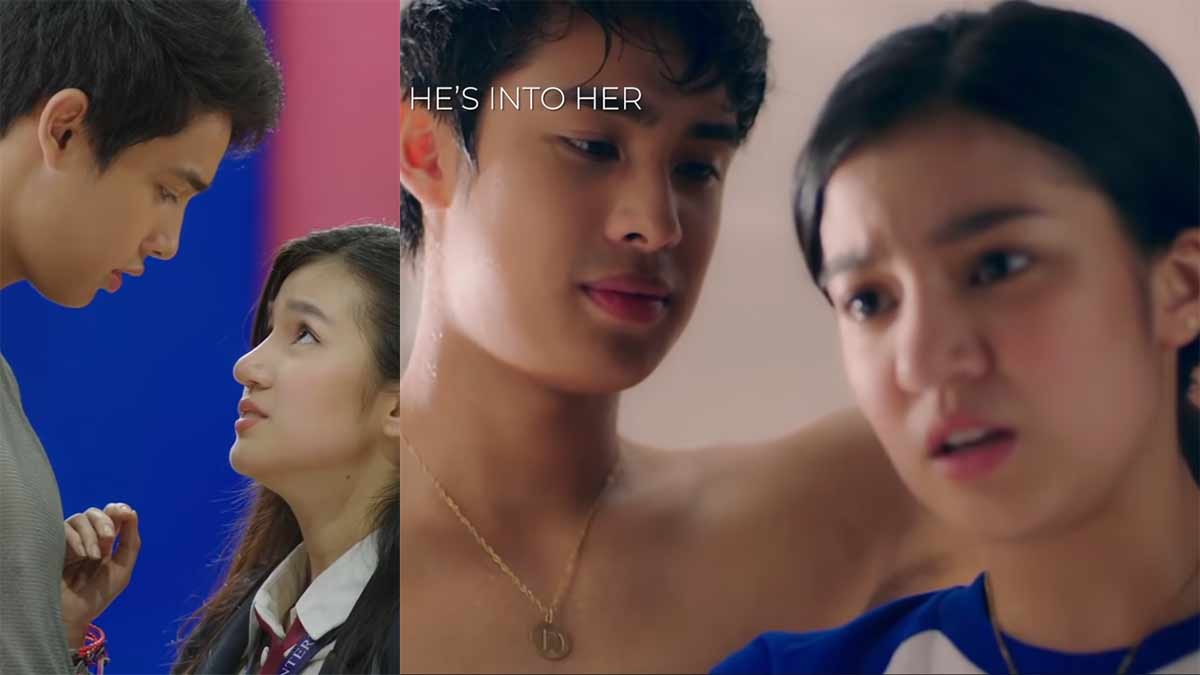 DonBelle's He's Into Her is the only Pinoy TV show among the top 5 most-tweeted TV show hashtags on Twitter Philippines this 2021!
PHOTO/S: He's Into Her (ABS-CBN)

DonBelle fans have a new reason to celebrate!

ABS-CBN Entertainment series He's Into Her, top-billed by the love team of Donny Pangilinan and Belle Mariano, made it to the Top 5 most-tweeted TV show hashtags of 2021 on Twitter Philippines.

The hashtag #hesintoher was the only Pinoy TV series that made it to the list.

He's Into Her, a TV adaptation based on a 2013 novel by Maxinejiji, tells the story of provincial girl Maxpein (Belle) and varsity captain Deib (Donny) who, despite their cat-and-dog relationship, fall in love with each other. 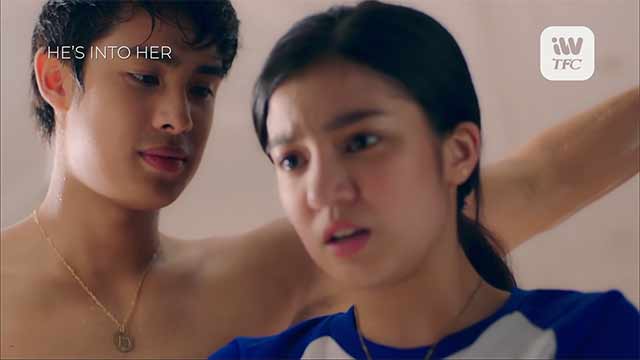 The TV show launched the love team of Donny and Belle, called DonBelle.

The ten-episode series produced by ABS-CBN Entertainment, Star Cinema, and iWant TFC ran from May 30 to July 25, 2021 on ABS-CBN's TV platforms. It has been renewed for a second season.

He's Into Her is also available for streaming on Netflix. 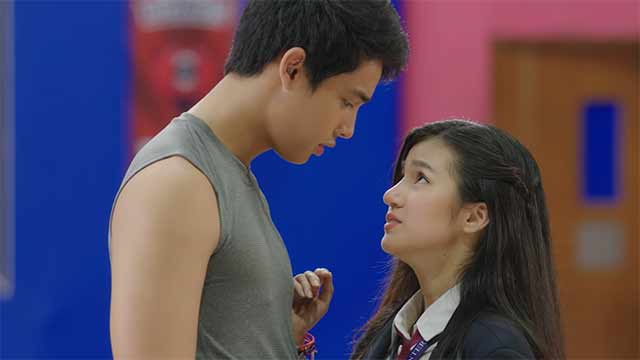 The other shows that made it to the Top 5 Twitter Philippines hashtags were (in alphabetical order): Hometown Cha Cha Cha, Squid Game, Vincenzo, and WandaVision. 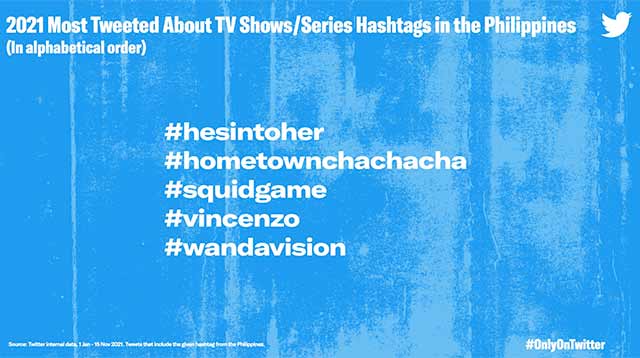 ABS-CBN has yet to announce when the second season of He's Into Her is set to air, but DonBelle is currently starring in their first movie together, Love Is Color Blind.

We are now on Quento! Download the app to enjoy more articles and videos from PEP.ph and other Summit Media websites.
Read Next
Read More Stories About
DonBelle, donny pangilinan, Belle Mariano, DonBelle He's Into Her, He's Into Her, Twitter, TV show hashtags on Twitter, most-tweeted hashtags on Twitter, hardcore fans
Post a Comment
Featured
Latest Stories
Trending in Summit Media Network