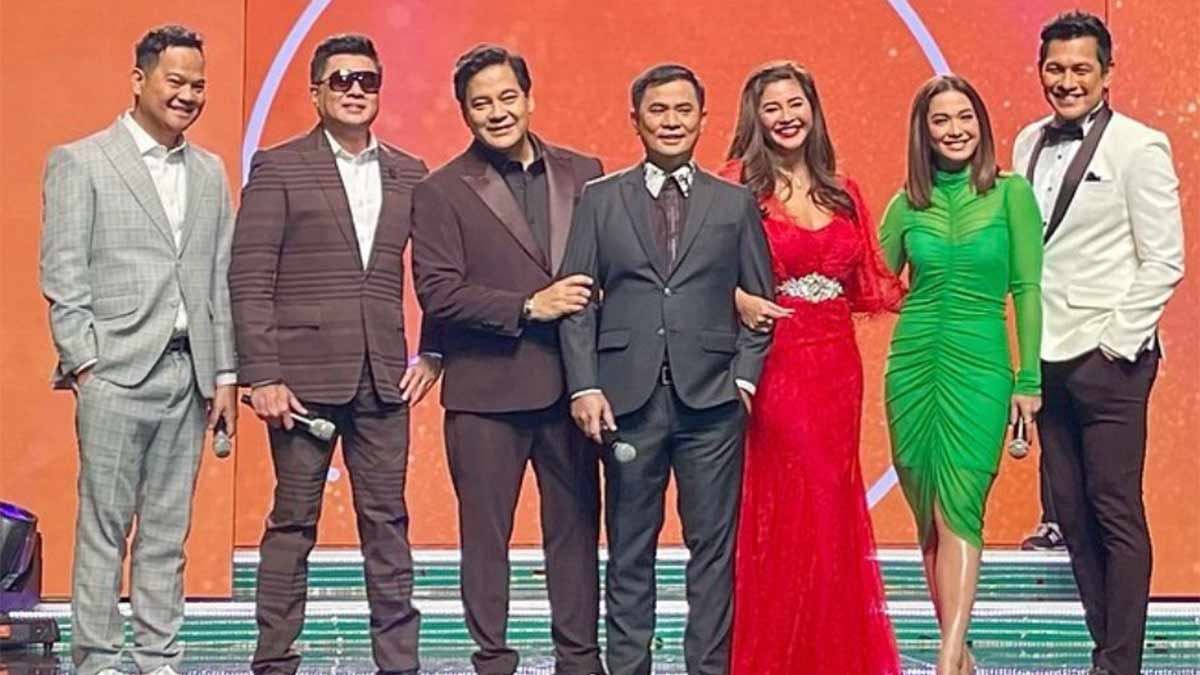 Maja Salvador is seen again with her former co-stars on ABS-CBN's musical-variety program, ASAP Natin 'To!

The mini-reunion happened on TV5's Christmas special, which will be aired on December 18 and 19, 2021.

Based on the photo, it seems like Maja and Randy hosted the program while the four OPM icons had a performance spot in the Christmas special. 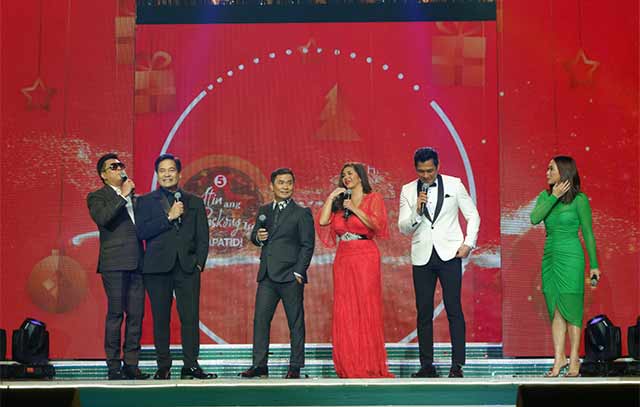 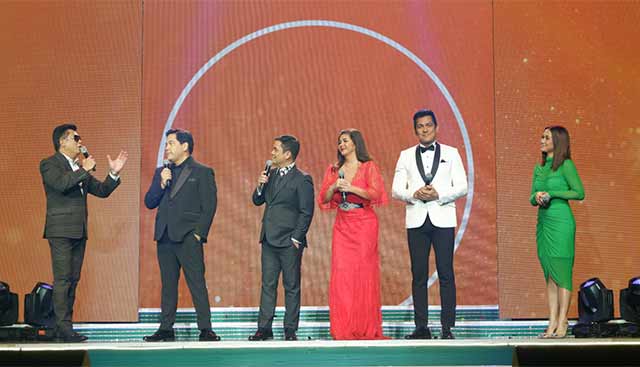 Another photo was also uploaded by Maja's Twitter fan account @missmsuperstar where Maja posed for a photo with Bayani Agbayani, Randy, Martin, Ogie, Regine, and Gary. 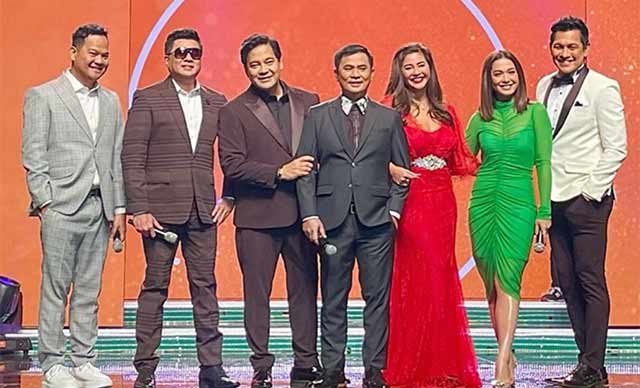 SNL, however, wrapped up its run in January 2021, with ASAP Natin 'To airing on its timeslot a week later as a blocktimer.

Aside from ASAP, all the teleseryes on ABS-CBN's Primetime Bida are also airing on TV5 such as FPJ's Ang Probinsyano, Marry Me, Marry You, Viral Scandal, and La Vida Lena.

Maja then top-billed her own drama series on TV5, titled Niña Niño, which is now on its third season.