Battle of Doctor Foster trailers: The World of the Married vs. The Broken Marriage Vow

More commonly known as Korea’s The World of the Married, the local adaptation released its full trailer on December 15, 2021, and fans are already looking forward to seeing the Pinoy version.

Judging by the three-minute trailer, its directors Connie Macatuno and Andoy Ranay have generously given the viewers the richness of the plot.

While the Korean teaser was only a minute short, both previews showed compelling scene cuts and piercing dialogues.

Here are a few more contrasts and similarities between the two based on their teasers:

Both versions established the passionate and healthy relationship of the couple in its first few clips: The husband is proud of his empowered wife, and both deeply cherish their precocious son. 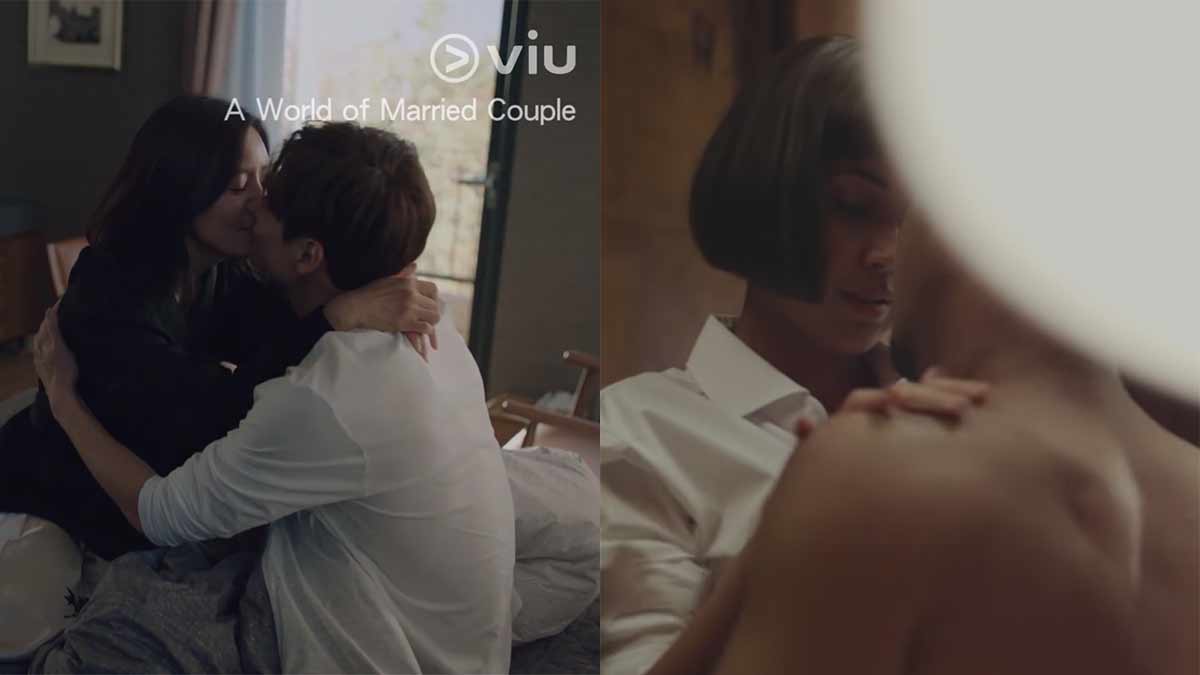 However, after capturing an ideal family life, each trailer had a different take on how to tease the entire plot.

The World of the Married proceeded to an intriguing ending that showed Dr. Ji Sunwoo’s bloodied hand, while The Broken Marriage Vow detailed Dr. Jill Ilustre’s painful journey to vengeance. 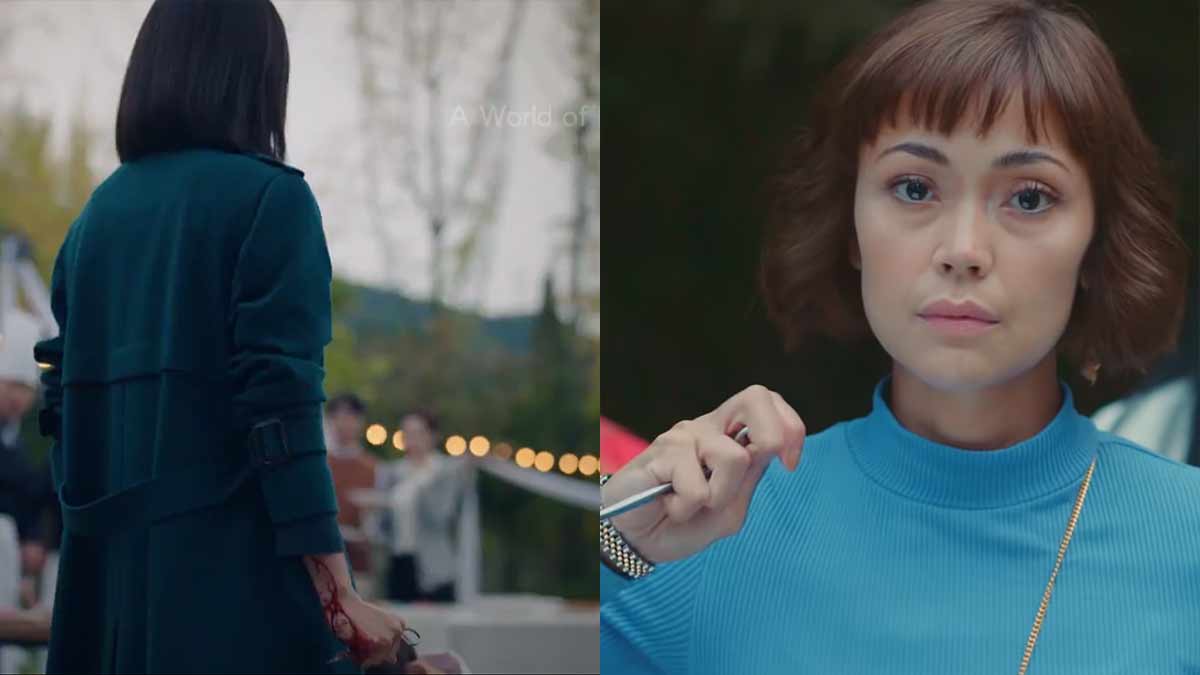 The World of the Married featured fast-paced clips showing Dr. Ji Sunwoo’s lonely battle for revenge, while The Broken Marriage Vow focused on picturing Dr. Jill Ilustre as a scorned but feisty woman.

However, the endgame remained the same—with the viewers rooting for both of them. 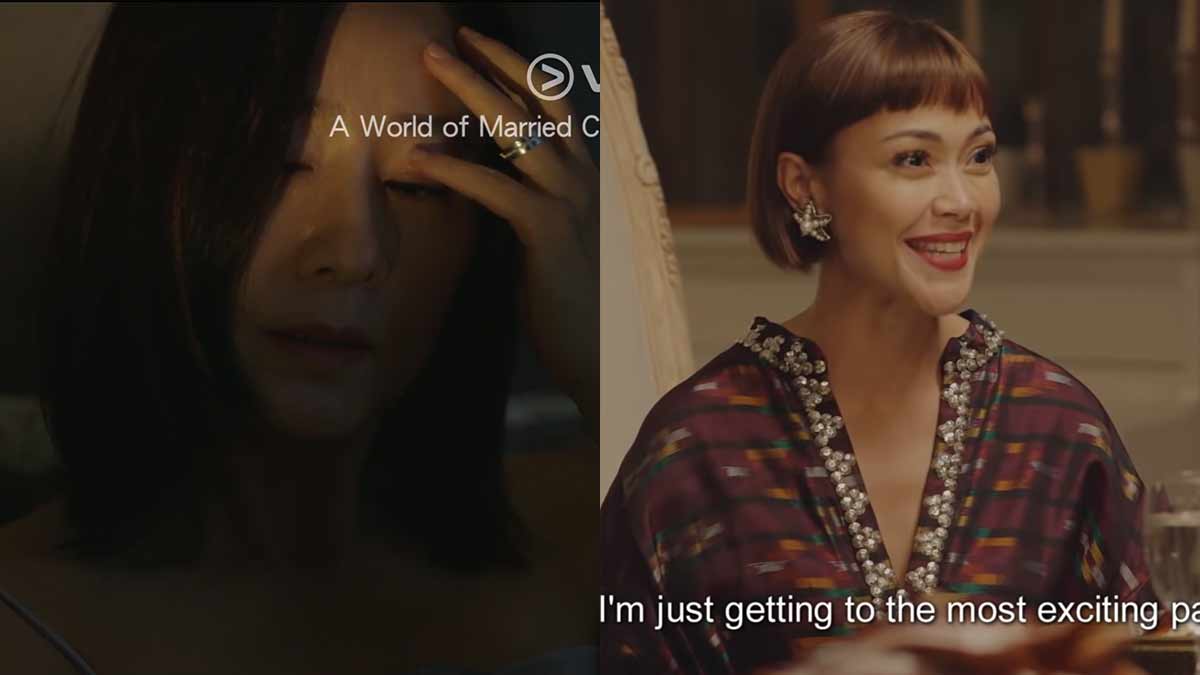 Seeing similar scenes was satisfying, but watching them in varying ways was even better.

In those scenes, the people who betrayed the protagonist were both shown in the trailer, but in The World of the Married, their complicity was only implied. 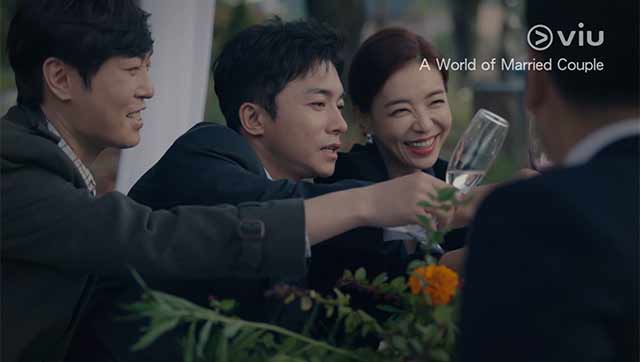 In The World of the Married, Jill had found out about her husband's betrayal and yet to decide what to do about it. 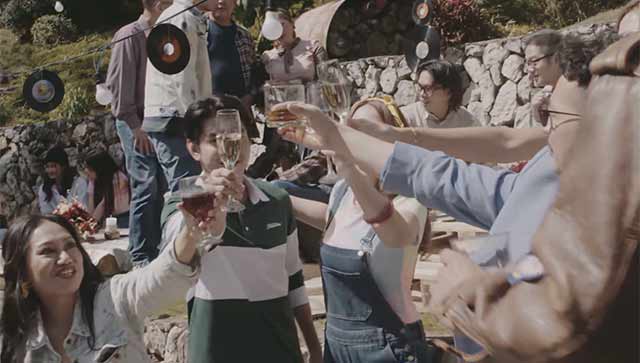 In the Korean trailer, the son, yearning for his mother, kept calling out. It established the important relationships that were destroyed because of the betrayal.

The local trailer established that Jodi’s character was after protecting her son at the same time that she was seeking revenge on the people who did her wrong. 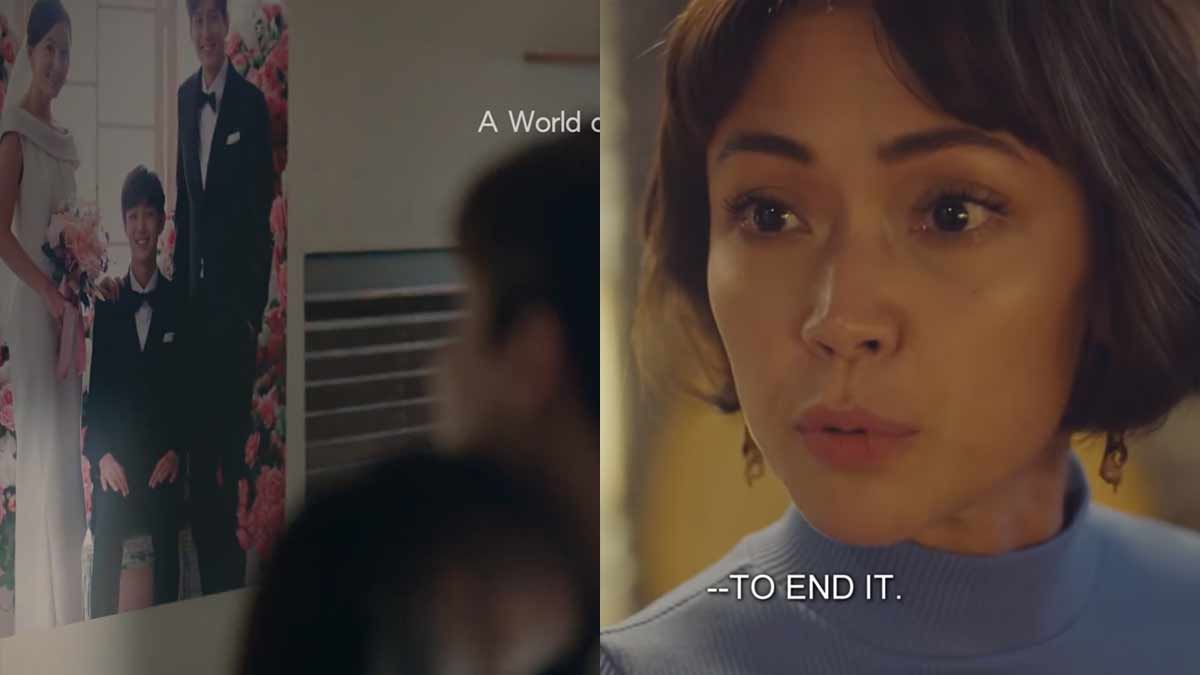 5. Both have stellar cast, with the Pinoy characters looking perfect for each role

The Broken Marriage Vow’s trailer gave justice to each of the characters, except for one striking difference—the actors’ age gap.

Although, with Jodi’s ageless beauty, her portrayal of the role is more youthful than the original Dr. Foster and its subsequent versions.

Trusting Jodi's caliber as an actress, it’s exciting to see how she will make her own brand of Doctor Foster.

It must have been a challenge to Sue Ramirez to essay the role of a younger third party, given that her Korean counterpart Han Sohee made the character iconic with her blood-boiling audacity as a mistress.

It will be also interesting to see Zanjoe Marudo’s handling of his role as a husband whose insecurity about his wife's success has driven him to cheat on her.

Both Zaijan Jaranilla as Gio Ilustre and his Korean counterpart Lee Joon Young as Jin-seo Jun effectively demonstrate the vulnerability of young people whose family is falling apart.