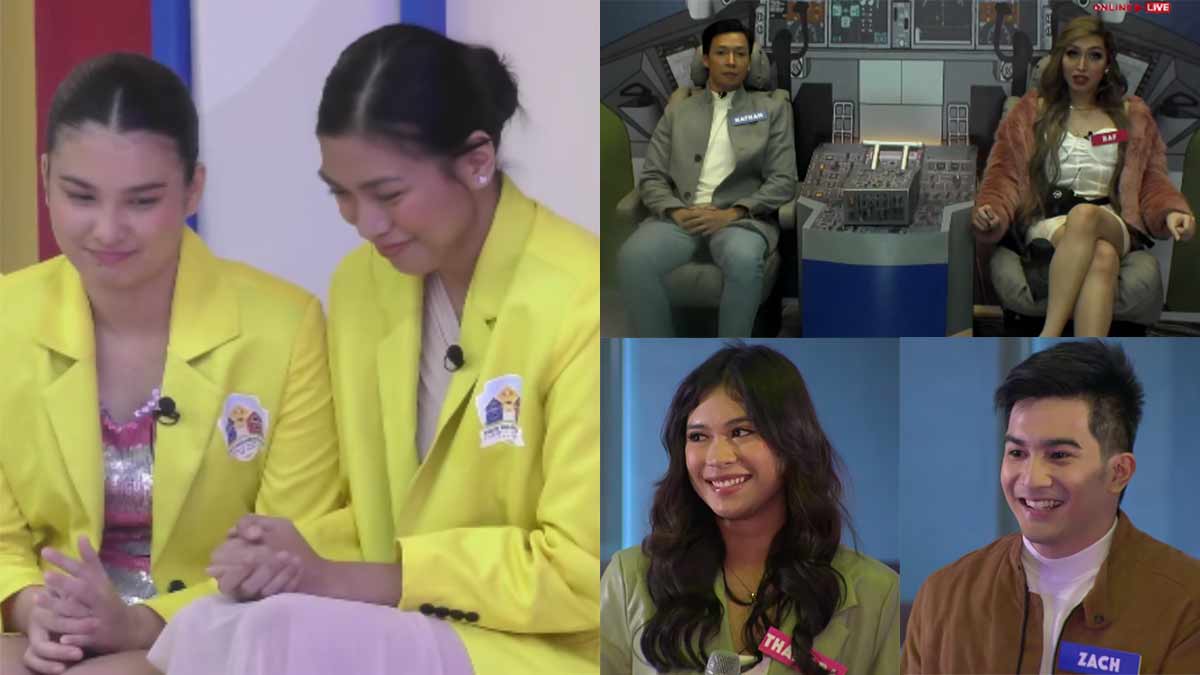 Pinoy Big Brother teen edition ended officially for its housemates on January 2, 2022, except for Alyssa Valdez and Anji Salvacion who were proclaimed the top two celebrity housemates. 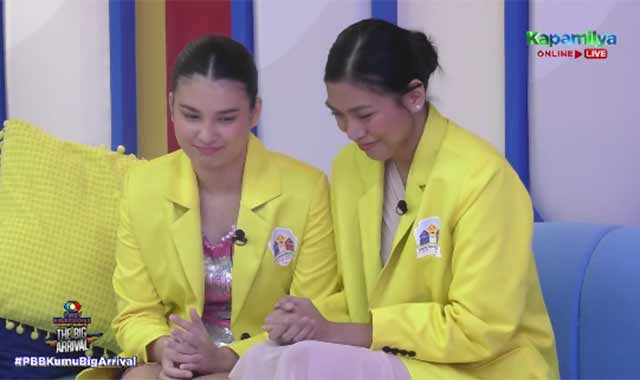 Alyssa and Anji, garnering the two highest save votes from Kumu and via texts, beat the three other housemates who were part of the top five: Samantha Bernardo, Madam Inutz, and Brenda Mage.

Alyssa and Anji both won PHP100,000 and will enter again the PBB house as the reality show welcomed a new batch of housemates comprising its adult edition.

Alyssa and Anji from the teen edition will compete alongside the adult housemates for the Big Winner title.

The first two adults housemates of PBB season 10 entered on January 1, 2022, ahead of the other housemates who entered the house on January 2. 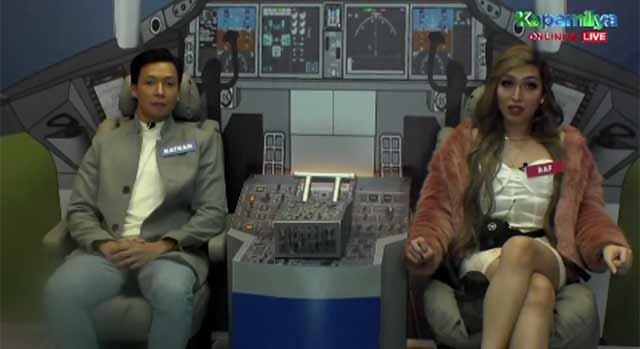 The eight housemates who entered the PBB house yesterday, January 2, were as follows: 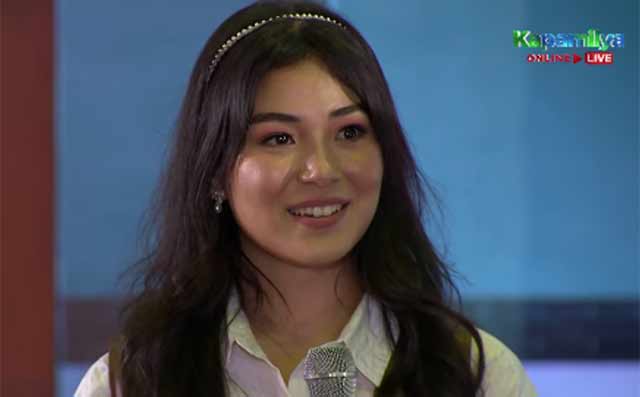 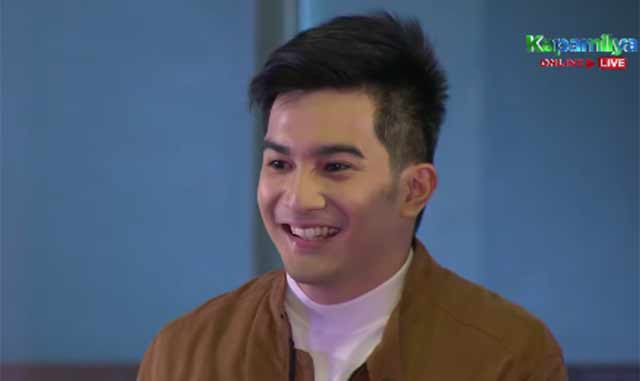 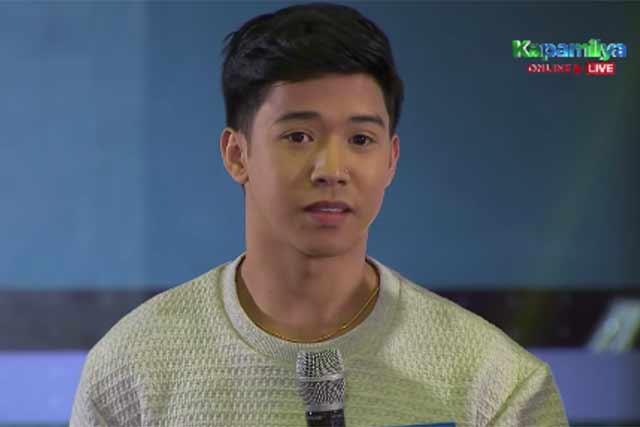 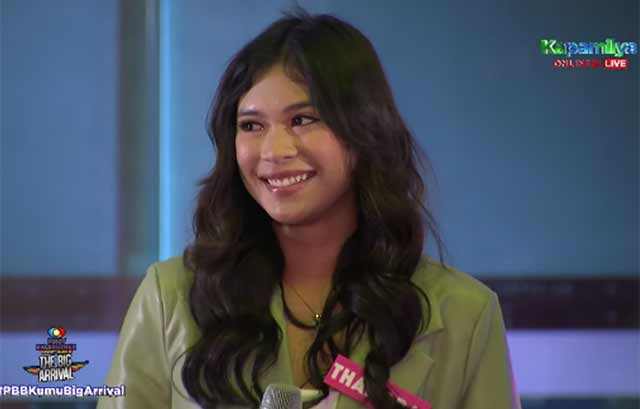 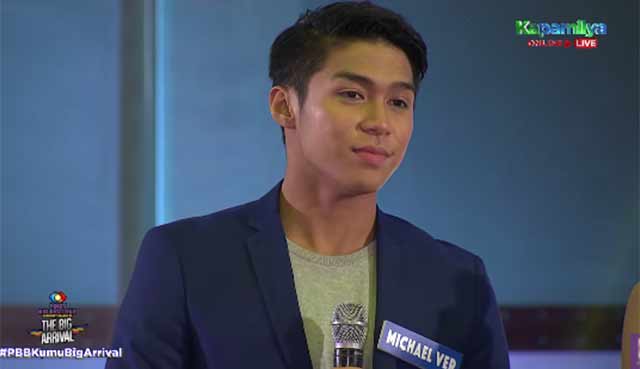 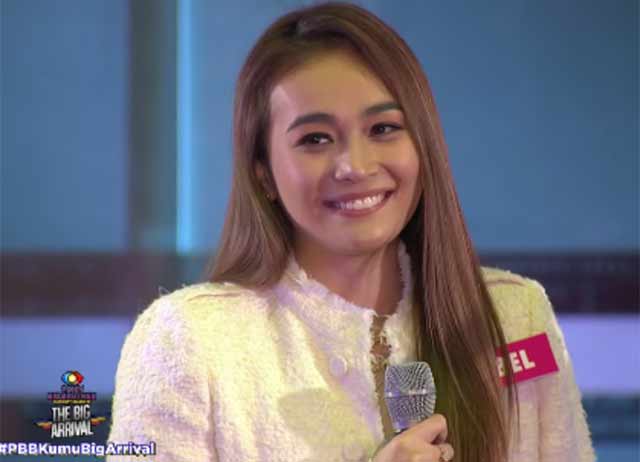 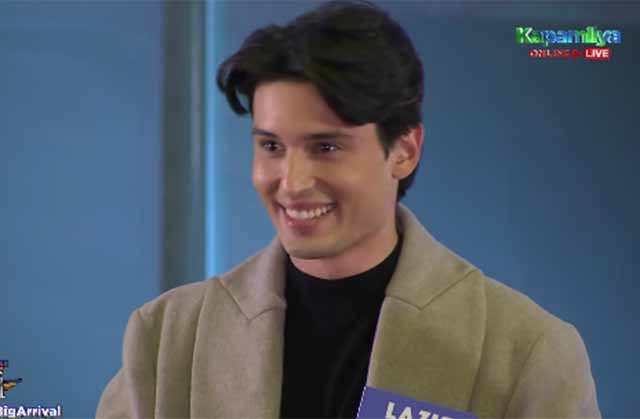 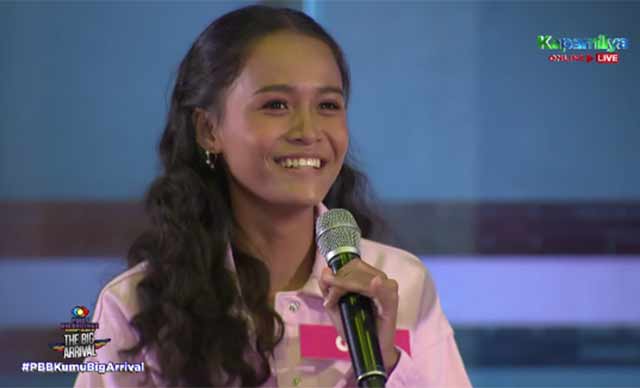 Three more housemates are expected to enter the PBB house in the coming days.

PBB began its tenth season on October 16, opening its doors to celebrity housemates. The celebrity edition aired for 11 weeks

PBB has yet to reveal the format and mechanics of the adult edition as it begins its first week.