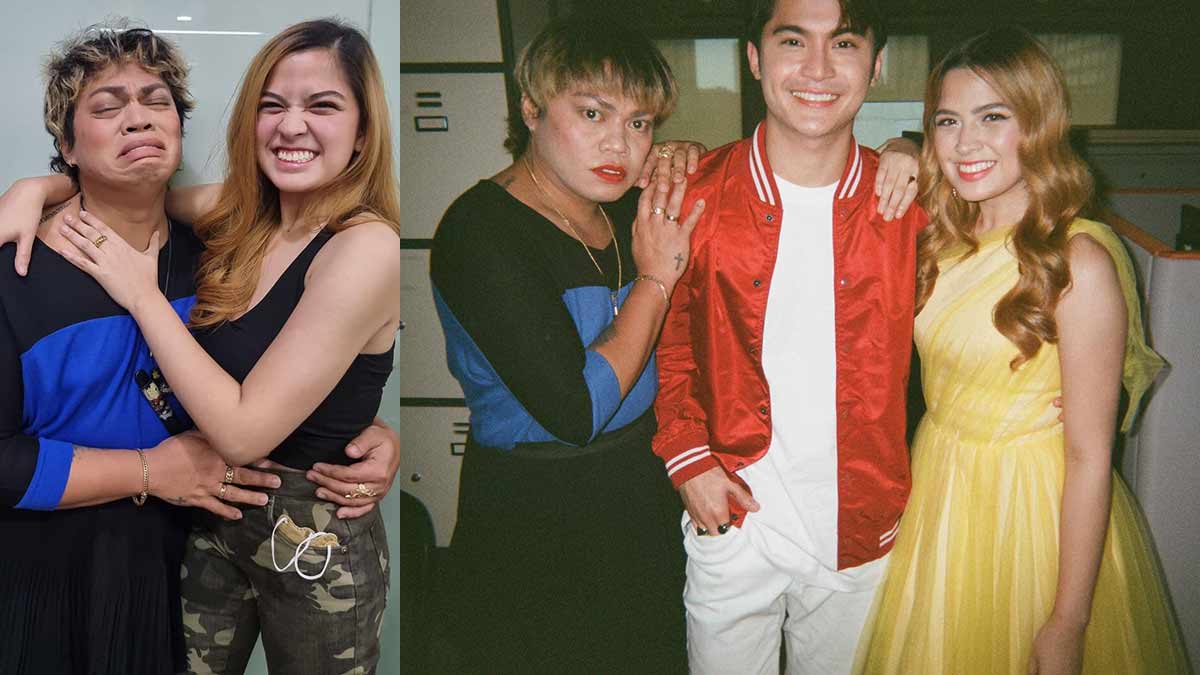 Brenda Mage posts for a photo with Alexa Ilacad and Eian Rances, whom he had misunderstandings with during their stay in the PBB house.
PHOTO/S: Brenda Mage on Facebook

Their reunion comes after Brenda’s exit in the PBB house on January 1, 2022 and the first time he is seen with Alexa and Eian after they figured in a controversy during their stay inside the Big Brother house.

On January 9, 2022, Brenda posted a photo album of his group pictures and selfies with his housemates—Alexa and Eian included—which was taken during their taped reunion in ASAP Natin ‘To.

One photo inside the album was Brenda’s picture with Alexa, where the actress is jokingly choking the comedian, and Brenda pretending to be crying. 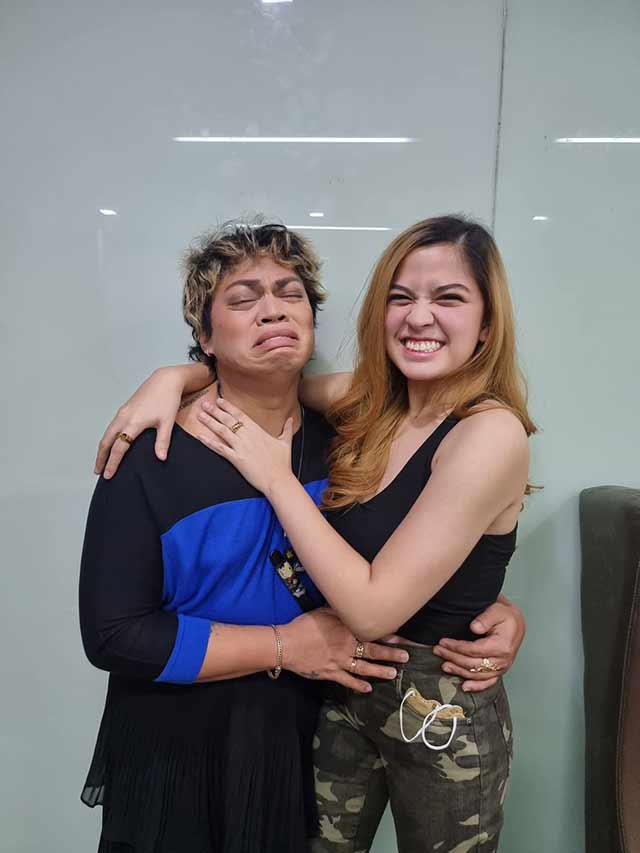 The next photo showed a closer Brenda and Alexa, smiling at the camera. 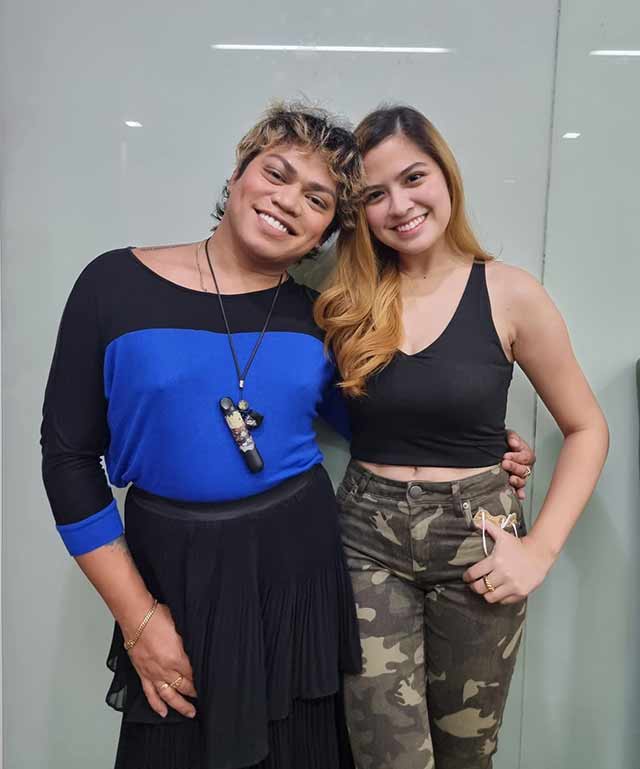 Brenda also uploaded a selfie with Eian, whom he was close friends with inside the Big Brother house until they had a big confrontation. 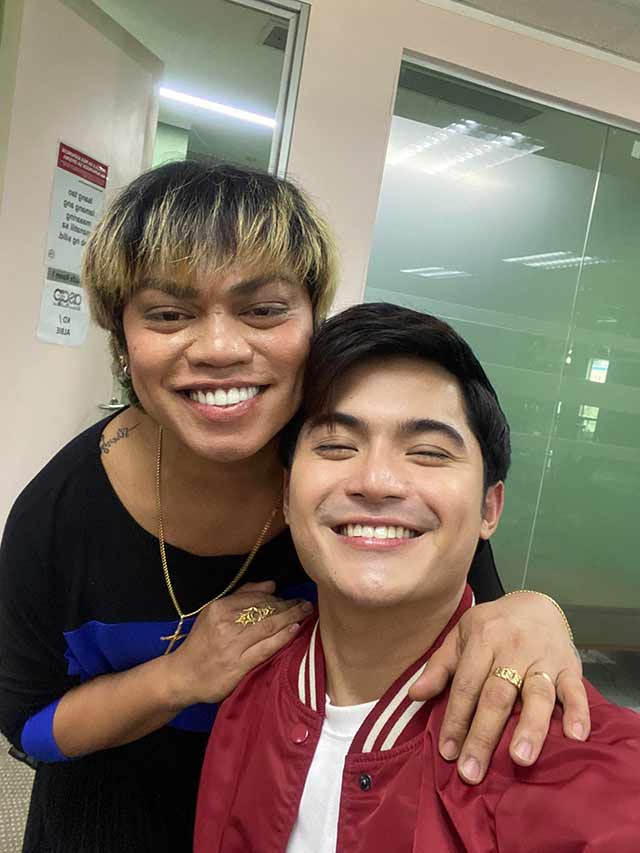 Brenda also had a photo with Alexa and Eian, where Eian is standing in the middle of them.

Eian and Alexa are smiling while Brenda is doing a fierce look. 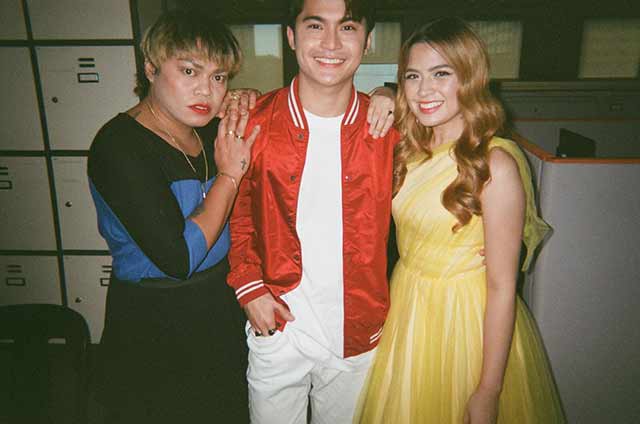 It may be recalled that during their stay inside the PBB house, Brenda figured in a talked-about controversy involving Alexa and Eian.

Brenda is known to be not in favor of Alexa and Eian’s growing relationship, which affected Brenda and Eian’s friendship.

It was because of Eian's past remarks about Alexa, which he shared with Brenda.

Brenda also said some comments against Alexa behind her back inside the PBB house, which Alexa had found out when she was evicted on December 26, 2021.

Alexa said about this, "I’m not gonna lie and be [a] hypocrite. And I will say na masakit. Ang sakit talaga.

Brenda, upon leaving the house, apologized through Facebook about the things he did during his stay in PBB.

During the celebrity housemates’ reunion on a Kumu show, Brenda said that he and Alexa have already settled their differences.

The housemates also had their group shots in Brenda’s photo album.

It was the first time that they were together again after the celebrity edition of PBB’s latest season ended on January 2, 2022. 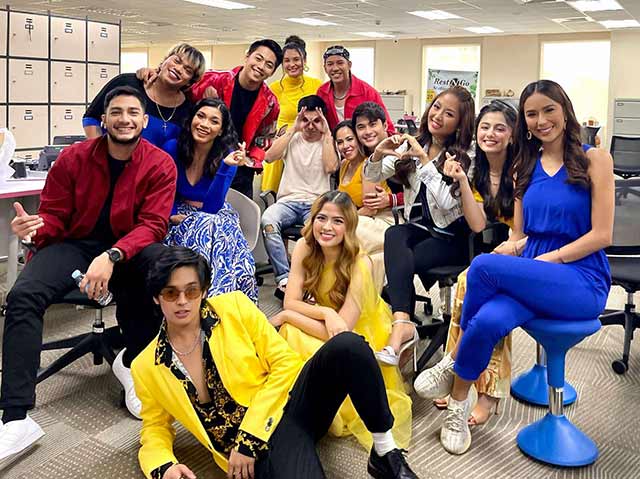 Chie Filomeno, Kyle Echarri, and TJ Valderrama were not present during the ASAP reunion.

At the end of the celebrity edition, Alyssa and Anji were declared the Top 2 and are set to return to the PBB house once the adult and teen editions have declared their top 2.

The adult edition is currently ongoing.