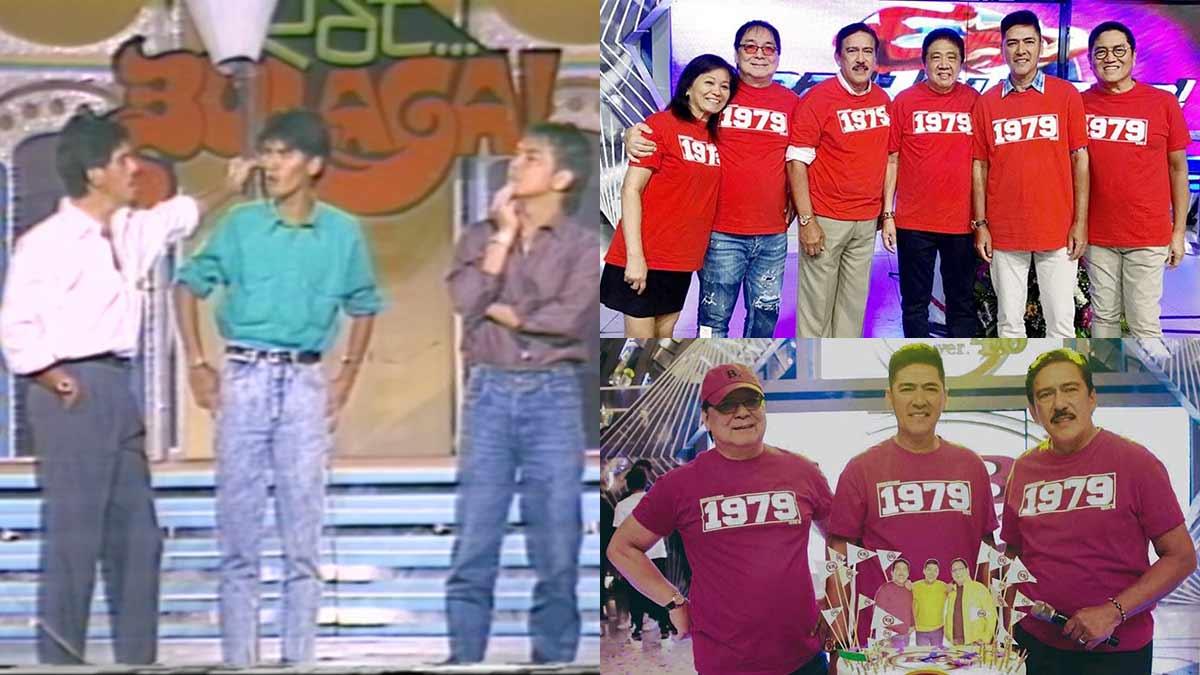 The noontime variety show, Eat Bulaga!, remains to be the longest-running noontime show in the country.

The show, produced by TAPE Inc. and headlined by the triumvirate of Senator Tito Sotto, Vic Sotto, and Joey de Leon, is set to celebrate its 43rd year this 2022.

TAPE Inc. has just renewed its ties with the Kapuso network on January 11, 2022, declaring the partnership to be “forever.”

It has been 27 years since Eat Bulaga! transferred to GMA-7.

Who knew then it would last this long, and just like any other long-running show, Eat Bulaga! started from the bottom.

It had its birth pains and faced many challenges during its first few years.

She recalled that back then, the RPN-9 show Eat Bulaga! was rating far behind the highly popular Student Canteen on GMA-7.

Even when it started to rate, the show had a hard time wooing advertisers, primarily because it was a blocktimer and not a station-produced program. 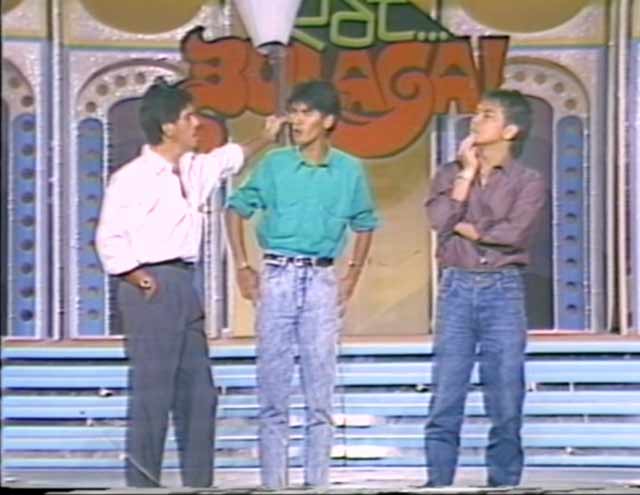 The coffee table book Eat Bulaga: Ang Unang Tatlong Dekada reveals more details about the beginnings of the show, recalling the times when no one in the show received their pay, but they stayed for the love of it.

According to the book, Eat Bulaga’s first month rated at 5.2% against Student Canteen’s 57.6%.

For lack of sponsors, the show was not generating revenues. With that, the hosts were not paid and the show’s staff would get by through cash advances.

The book added, “The one time there was enough cash to pay the hosts half their monthly salary, a production coordinator even absent-mindedly left the money in a cab.”

Looking back, Choa-Fagar narrated how they tried to target a different market through its first segments like “Send In Your Dreams” and “Bulaga Box,” the reason why the show could not be working.

She told PEP.ph in 2019, “Kasi dati masyadong parang we were hitting the A, B market when it’s not your market, di ba? It’s the C, D, E that’s giving you the ratings.

There were also problems in terms of paying RPN-9 its airtime.

As said in the book, producer Tony Tuviera had to reason with RPN officials because the network had threatened not to air the program unless the payables have been settled.

Eventually, in December 1979 or six months since Eat Bulaga’s premiere in June 1979, the TV ratings improved. It managed to get 20% against Student Canteen’s 44%.

Still, “it was still a poor second to the competition,” the book revealed.

Eat Bulaga! managed to celebrate its first anniversary “despite the fact that it was neck-deep in debts.”

Romy Jalosjos, the show’s producer, gave everyone three months to improve the show's ratings or he would be forced to cancel the program.

What made it worse was when Student Canteen launched its “Body Language” segment, a dance contest for women. Eat Bulaga’s ratings dipped again at 10% against Student Canteen’s 51.2%.

Choa-Fagar told PEP.ph, “Siyempre, you rack your brains, how do you beat Student Canteen?”

In 1980, an opportunity opened up for Eat Bulaga! when a foreign film distributor arranged a tie-up with the show for the promotion of a movie.

The movie was You Can’t Stop The Music, an American musical film top-billed by the Village People.

Choa-Fagar recalled, “Tamang-tama, one of the head of sales [in Eat Bulaga!] is also, how do you call that, nag-[distribute] ng mga movies.

That was when the "Mr. Macho" (later known as "Macho Man") segment was born. 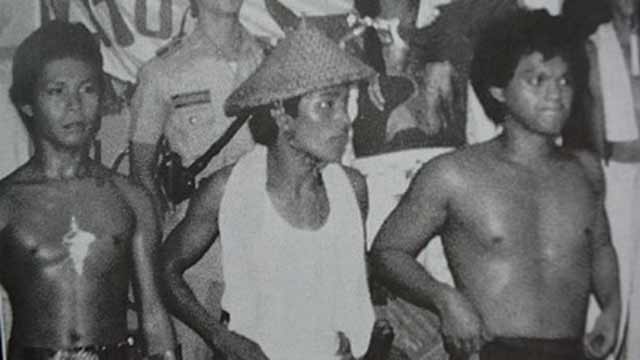 Now, Eat Bulaga! remains to be an institution on television.

Choa-Fagar knows what could be the secret behind its staying power despite the many birth pains it went through.

“By God’s grace, in fairness may prayers talaga.” 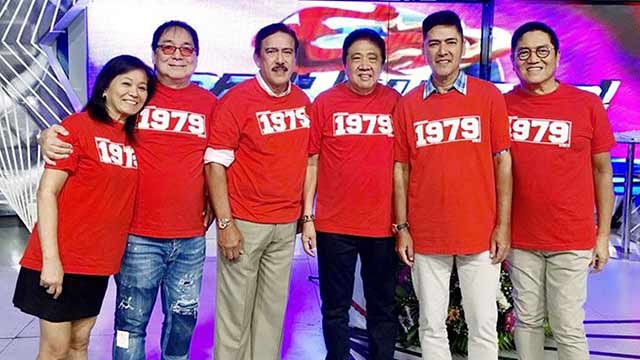