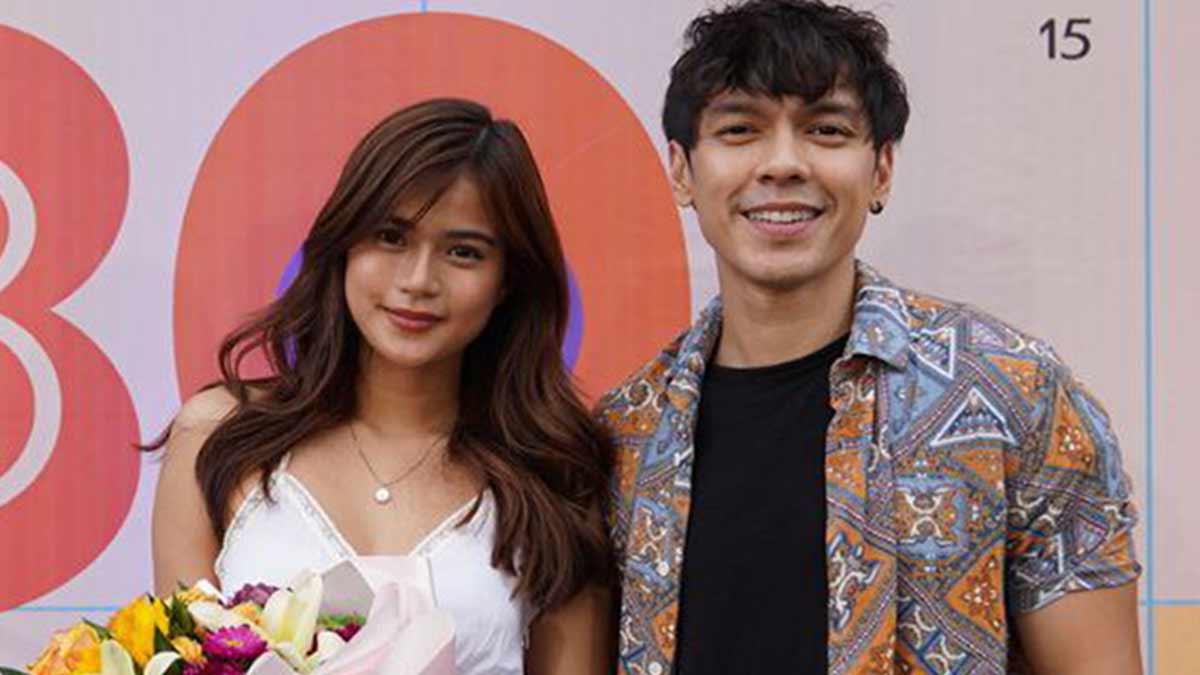 Maris Racal and Carlo Aquino will team up for the first time in How to Move On in 30 Days.
PHOTO/S: ABS-CBN

Carlo Aquino and Maris Racal are set to be paired for the first time in ABS-CBN Entertainment's new series that will be aired on a digital platform.

Carlo and Maris will top-bill the upcoming romantic-comedy series How to Move On in 30 Days, the debut offering of the newly signed partnership between ABS-CBN and YouTube.

This is the first time that a Philippine content creator will partner with YouTube to develop and produce a new series that will exclusively air on the video-streaming platform.

The announcement was made earlier today, February 7, 2022. 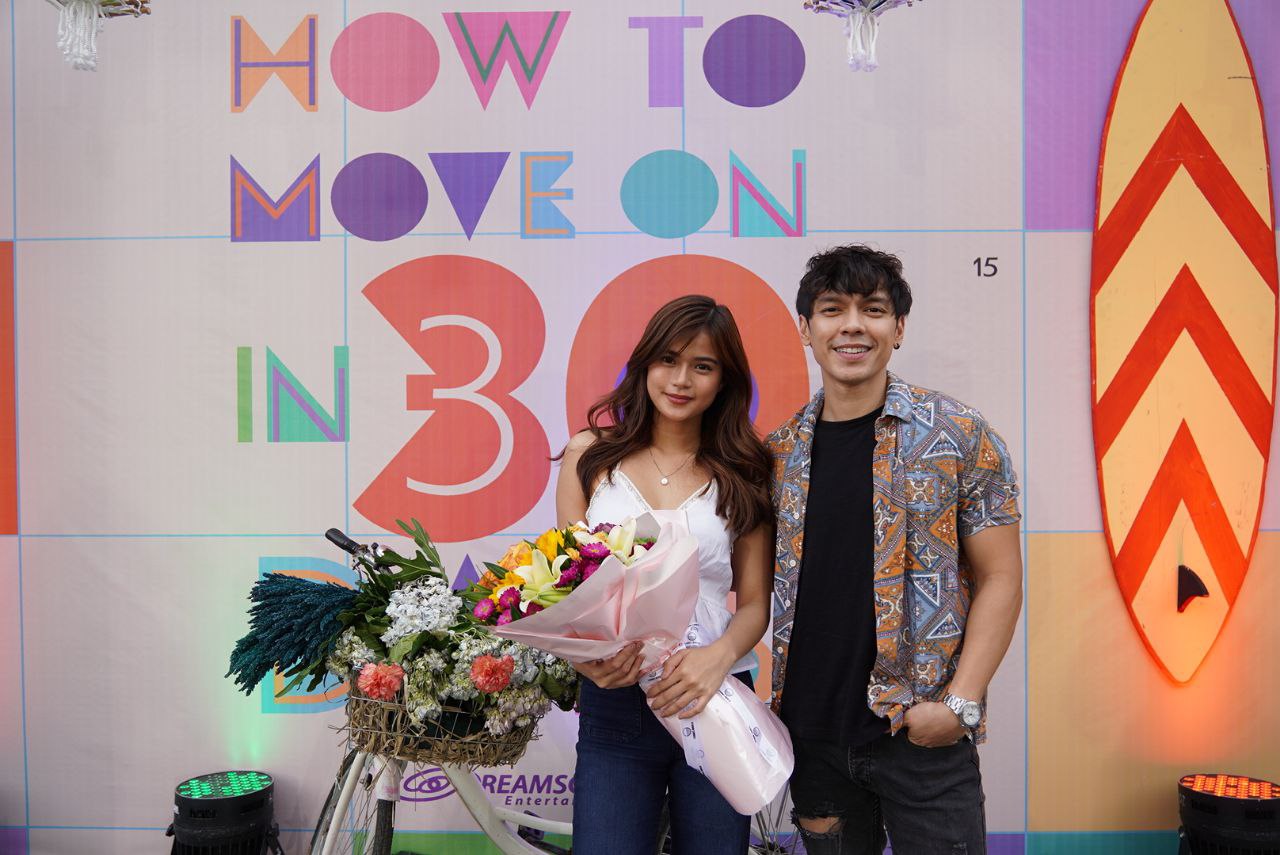 Carlo and were last seen together as co-stars in the 2016 Kapamilya drama series We Will Survive, in which he played the love interest of Melai Cantiveros, and she was paired with McCoy de Leon.

How to Move On in 30 Days tells the story of a girl (Maris) who, after being dumped by her boyfriend, makes a promise to herself and to her followers she will move on from the breakup in 30 days.

Maris’s character chronicles her journey in her vlog and hires the character of Carlo to play her fictitious boyfriend.

ABS-CBN and YouTube have yet to announce the exact airing date this year of How to Move On in 30 Days. 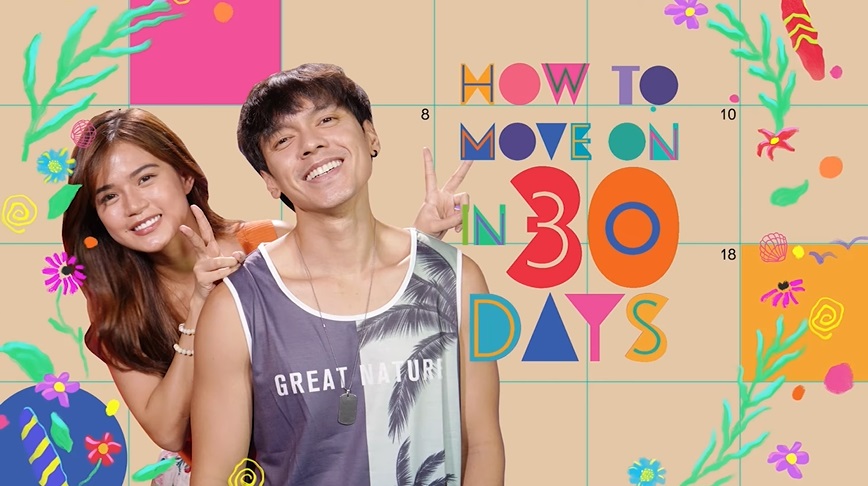 The series, directed by Benedict Mique and Roderick Lindayag with Nathan Arciaga as headwriter, also features Albie Casino in a major role.

Benedict and Nathan were part of the writing team of ABS-CBN’s hit drama series On The Wings of Love (2015), starring James Reid and Nadine Lustre. 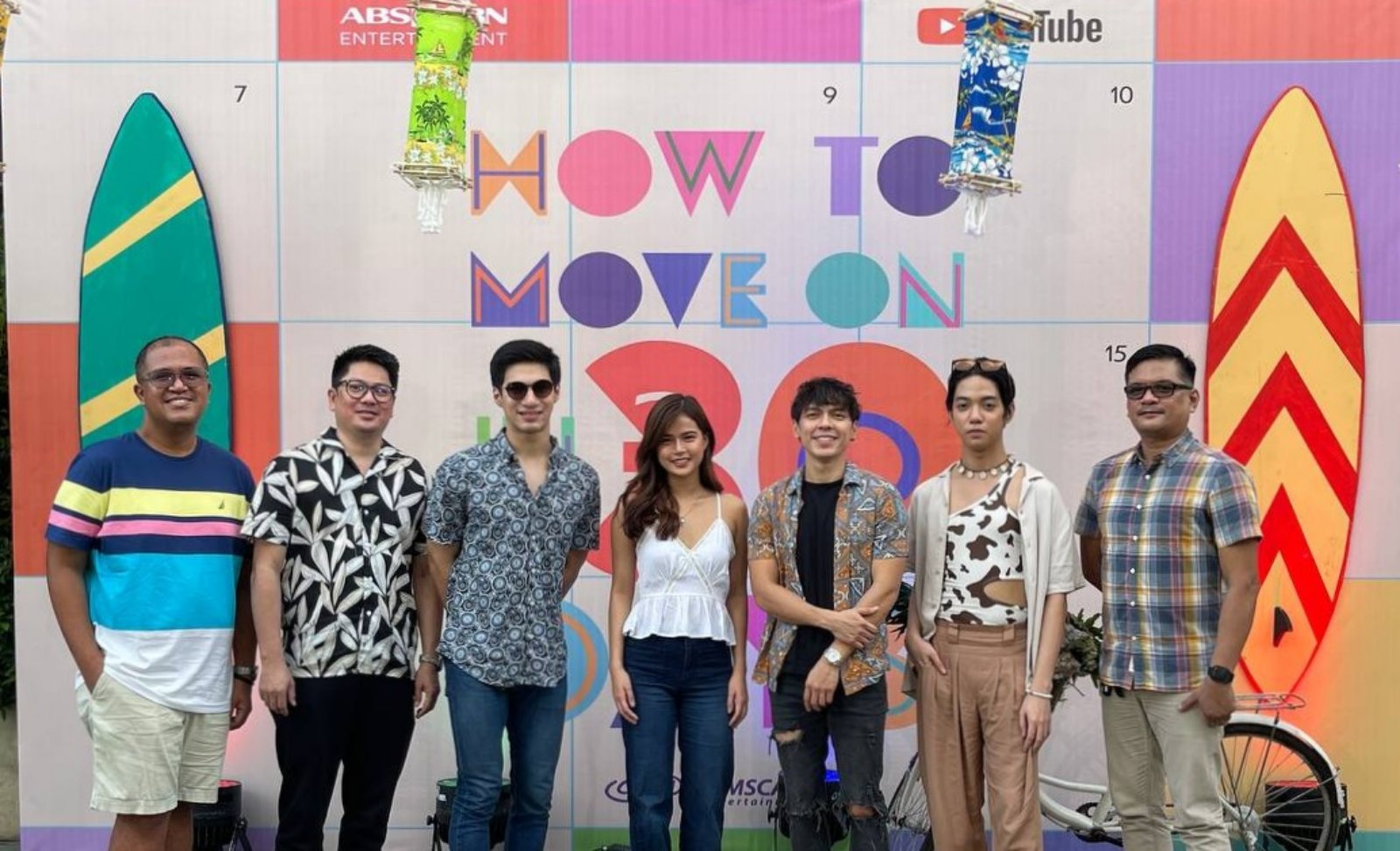 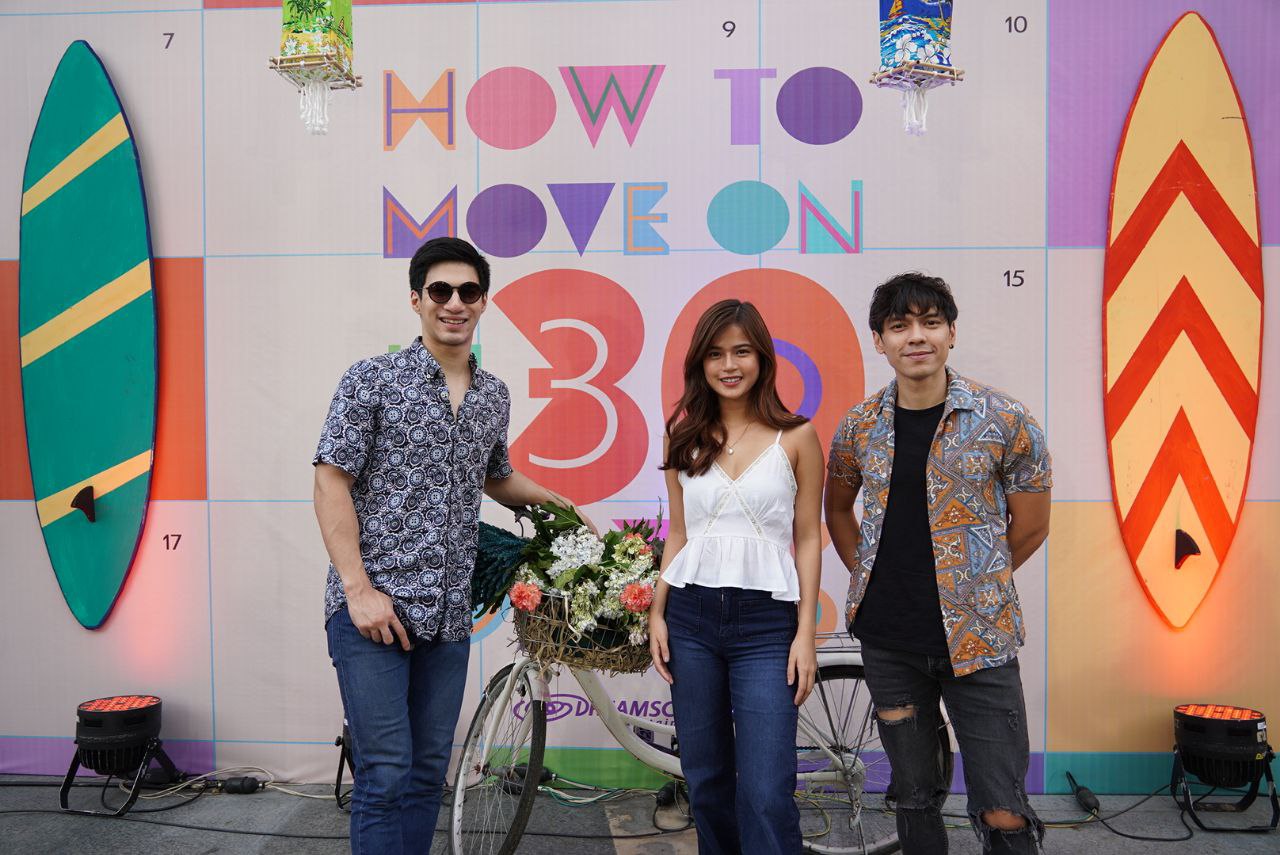 Since the shutdown of ABS-CBN’s free TV and radio channel in 2020, the network has moved to boost its efforts as a digital content creator by partnering with different streaming platforms.

On YouTube, ABS-CBN airs livestream of its current and past programs through Kapamilya Online Live as well as free streaming of its hit movies and classic TV shows via ABS-CBN Superview.

ABS-CBN’s other digital platform partners include WeTV for the airing of its free TV content and iQiyi for some exclusive content.