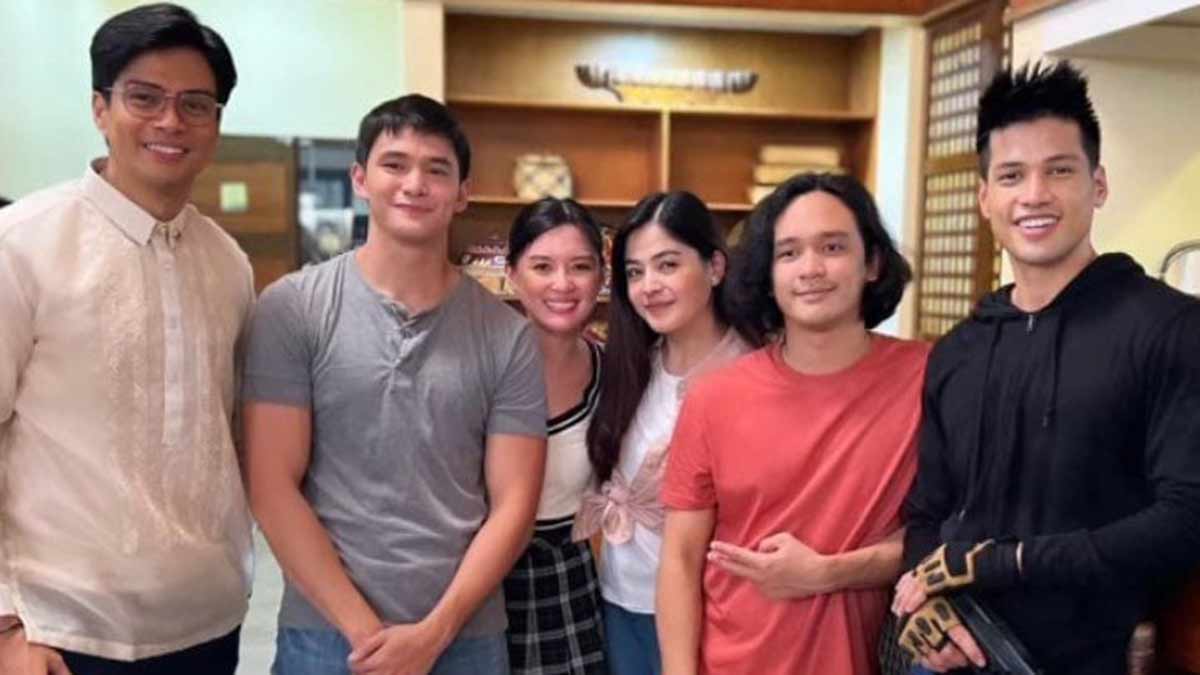 Vin Abrenica is set to be seen in his first full-length project with GMA-7.

He is part of the upcoming action-adventure series, Lolong, produced by GMA Public Affairs.

The 30-year-old actor is currently with the cast in their lock-in taping for the series. 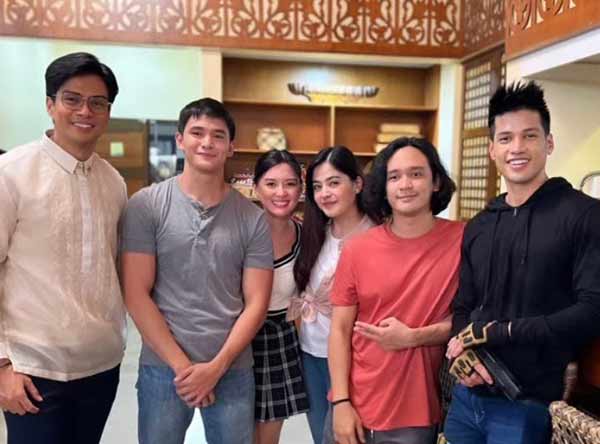 Vin's role in Lolong has yet to be disclosed.

His inclusion in the series comes after his appearance in the GMA Public Affairs anthology Tadhana in January 2022 with Maui Taylor and Mark Herras.

Prior to his projects in GMA-7, Vin had worked with ABS-CBN for five years since 2016.

His last project the prime-time series A Soldier's Heart, which ended in September 2020.

Vin also used to be part of Star Magic in a co-management contract with Arnold Vegafria. At present, he is now solely managed by ALV Talents Circuit, Arnold's talent management agency.

Vin started his career in 2013 when he won TV5's reality show Artista Academy.

Lolong serves as his reunion project with Shaira, his batchmate in Artista Academy.

Lolong, top-billed by Ruru, is a series inspired by the giant crocodile Lolong.