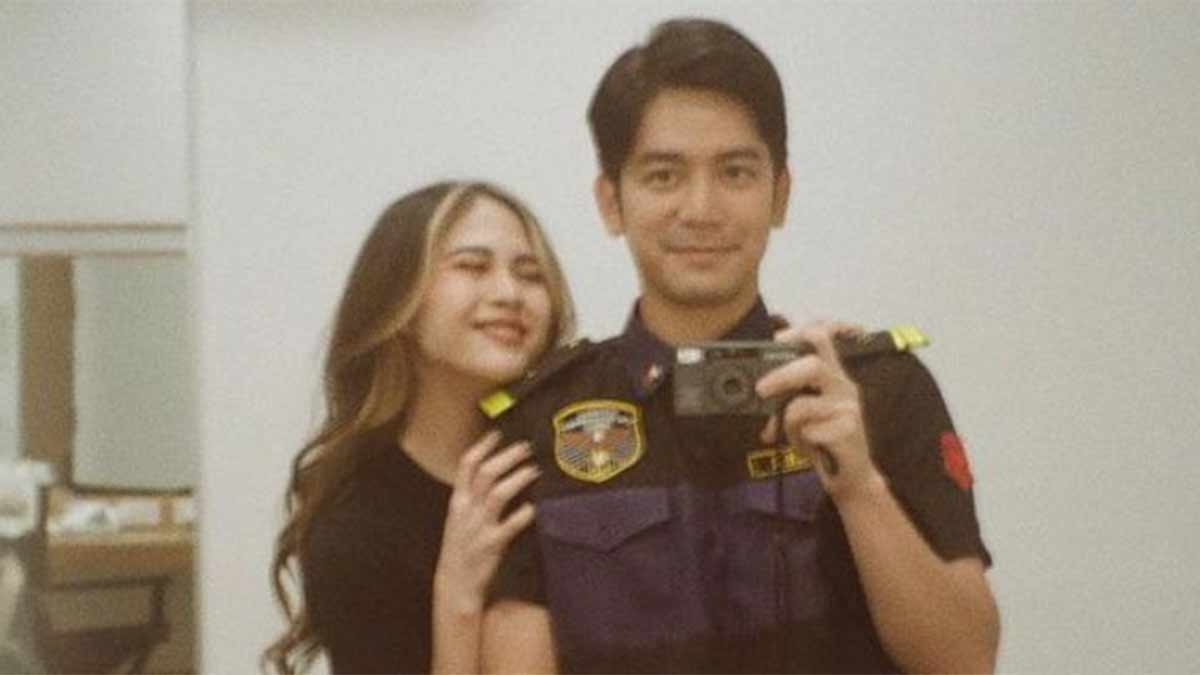 Who's excited to see JoshNella again after two years?
PHOTO/S: @garciajoshuae on Instagram

On Instagram today, February 28, Joshua Garcia posted a photo with Janella Salvador on the set of Darna.

The two are currently at ABS-CBN Soundstage in Bulacan, the location of their lock-in taping for the series headlined by Jane de Leon.

In the photo, Joshua took a mirror selfie with Janella inside their dressing room.

Joshua was wearing his character's policeman uniform, while Janella was sporting her Valentina hairstyle.

Joshua wrote in the caption, “Reunited”

Darna serves as Joshua and Janella’s reunion project after they were launched as a love team in the 2019 prime-time series The Killer Bride.

Some celebrities who expressed kilig upon seeing JoshNella together are The Killer Bride lead actress Maja Salvador and Darna co-star Iza Calzado.

The JoshNella fans were also ecstatic. 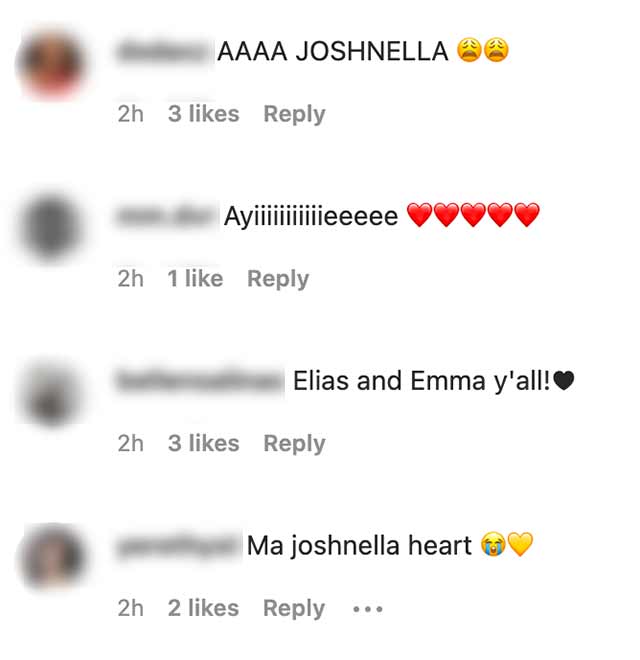 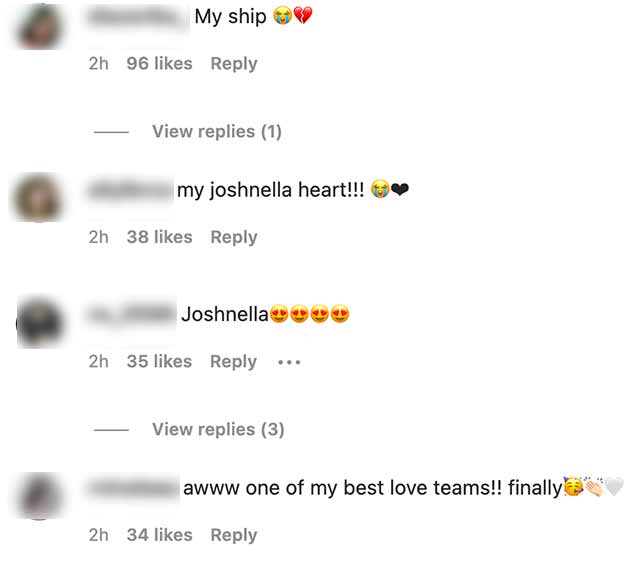 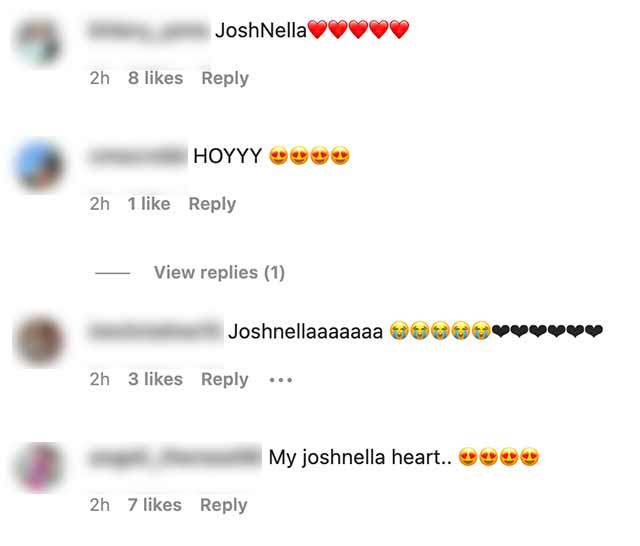 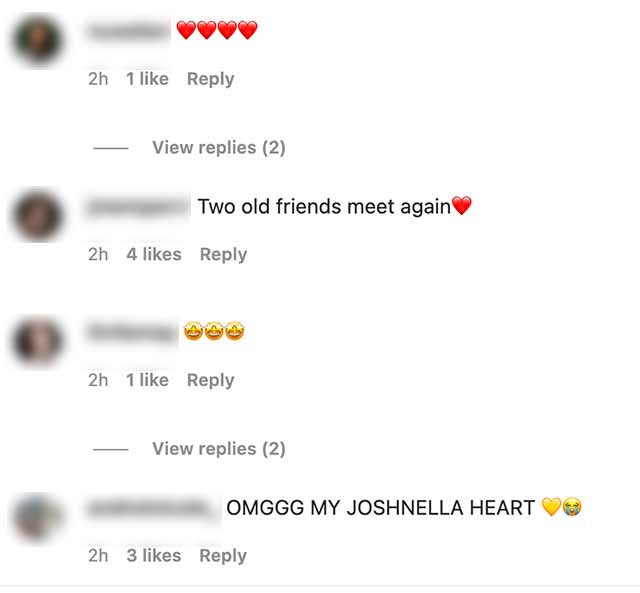 It has yet to be revealed if Joshua and Janella’s characters will have a love angle in Darna.

So far, it was announced that Janella is portraying Darna’s archnemesis Valentina, while Joshua, who is named as the show’s male lead, is portraying a policeman named Brian Samonte Robles.

As early as 2016, Joshua and Janella were already supposed to work together in TV series.

First, Joshua was supposed to be the third wheel to Janella and Elmo Magalona in Born For You. Joshua was later pulled out of the show to do The Greatest Love.

In 2017, Joshua, Janella, and Elmo were supposed to work in the prime-time series Kung Kailangan Mo Ako. Janella and Elmo later decided to back out of the show, and the show's title was changed to The Good Son.

In 2019, Joshua and Janella finally worked together in The Killer Bride. And it was actually the 24-year-old actor who became the 23-year-old actress' first on-screen kiss.

After The Killer Bride, Janella and Joshua were paired in an episode of Maalaala Mo Kaya. It was their last project together before the pandemic happened, and Janella took a break after getting pregnant.