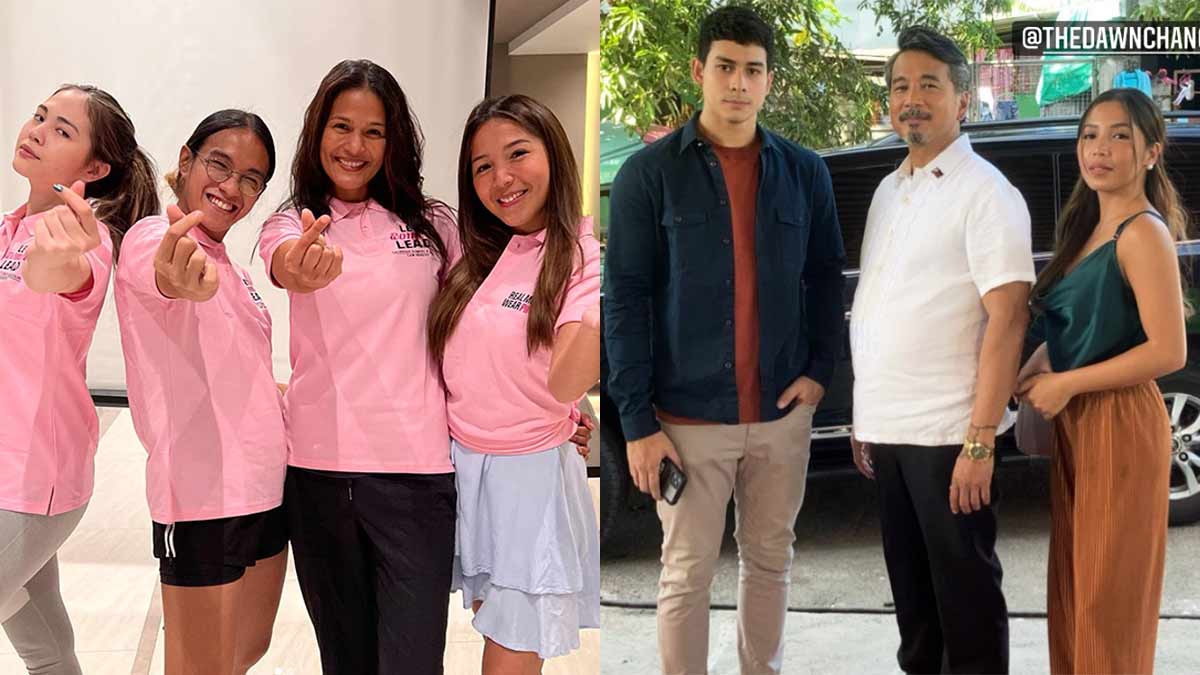 Former GirlTrends member and Pinoy Big Brother housemate Dawn Chang is one of the latest additions to the cast of ABS-CBN’s TV remake of Darna headlined by Jane de Leon.

On February 28, 2022, Dawn posts a photo with her co-stars, including cast member and veteran actor Levi Ignacio, who did a mini workshop on the set of their lock-in taping at the ABS-CBN Soundstage in Bulacan.

Dawn writes in the caption (published as is): “Trying to keep sane while locked in a bubble. Thank you tito ‘The Master Levy’ for sharing with us your years of knowledge and experience. Salamat din po sa mahabang pasensya para sa aming mga makukilit mong estudyante. #TeamDarna”

Dawn’s role in the series has yet to be revealed.

Meawhile, the other stars of Darna have been actively posting outtakes from their taping.

On March 1, Janella posted a photo with Ian Villa, Iza, and Dawn wearing their pink shirts as they celebrate International Women’s Day.

The four girls are vocal supporters of presidential candidate Leni Robredo, whose campaign color is pink. 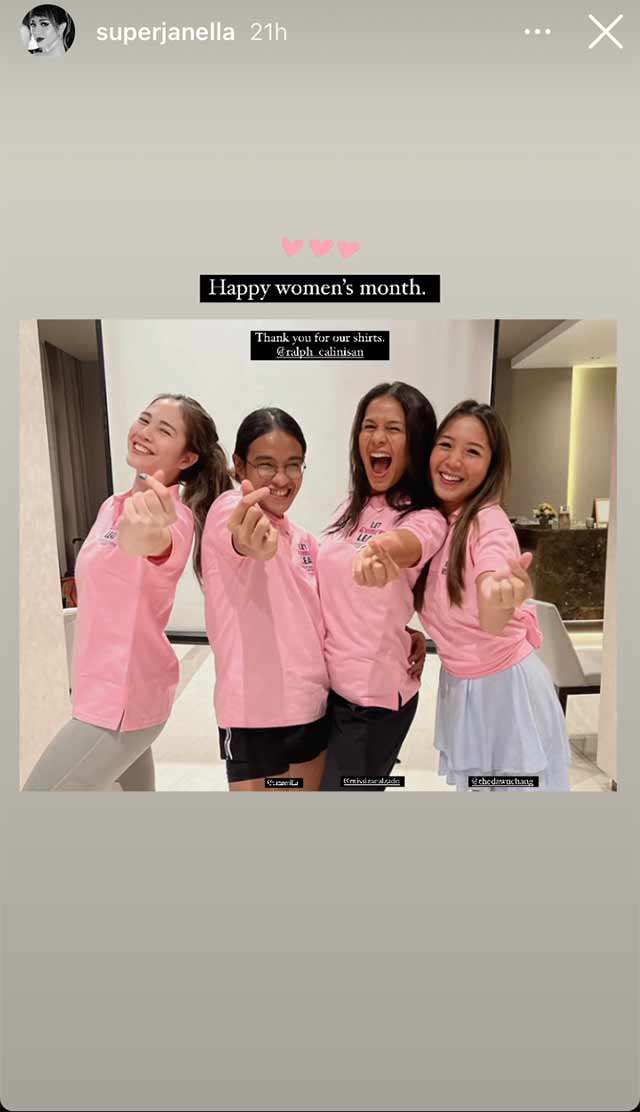 Paolo Gumabao also posted an outtake from his scene with Simon Ibarra and Dawn. 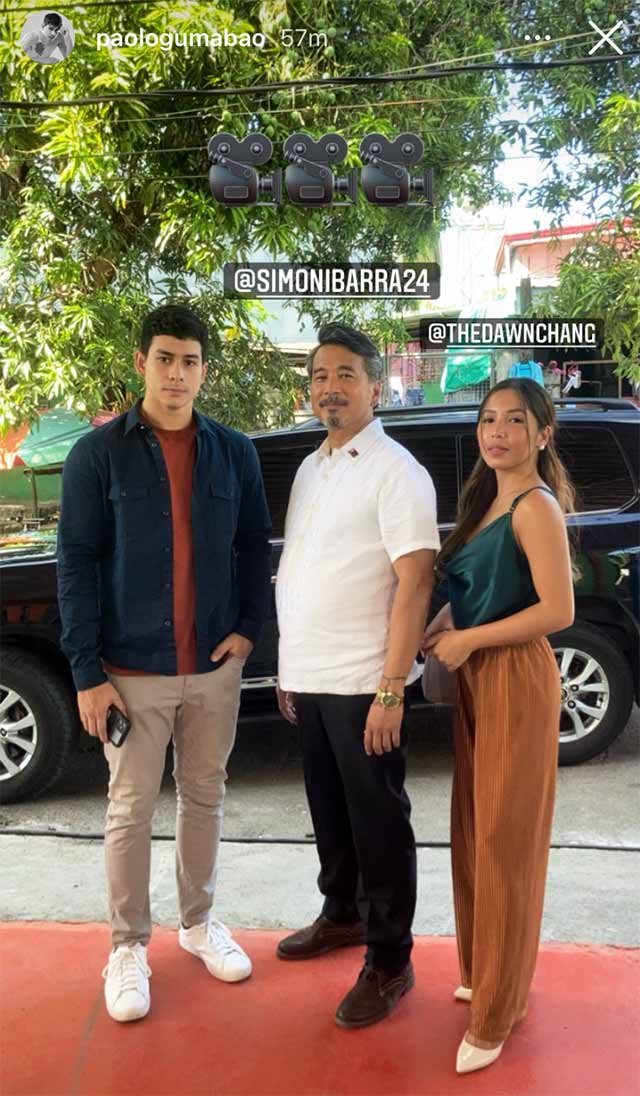 Gerard posted a groufie with Jane and some of his co-stars. 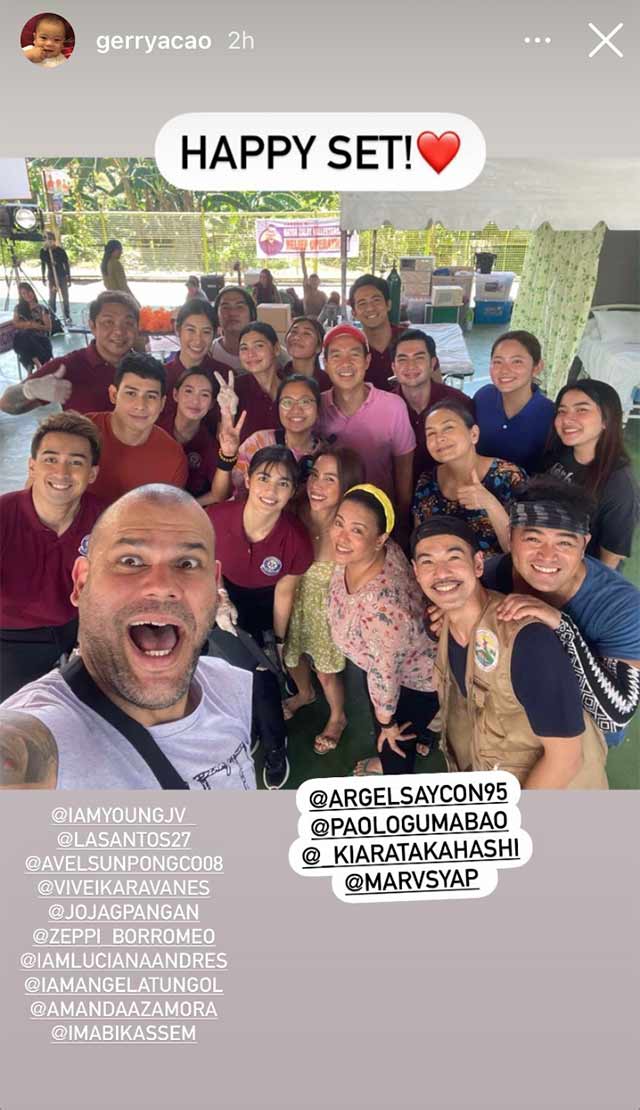 There was also a photo taken during "dinner time." 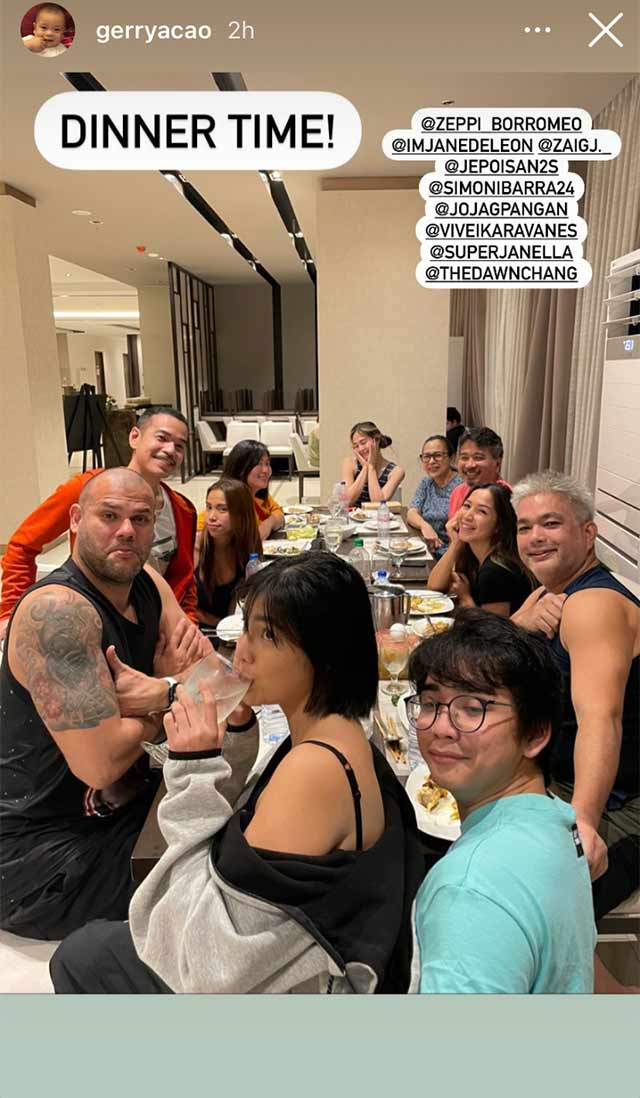 ABS-CBN is set to air Darna on its broadcast platforms in 2022.