How Kapuso lead actress in Sang'gre, Encantadia spin-off gets chosen 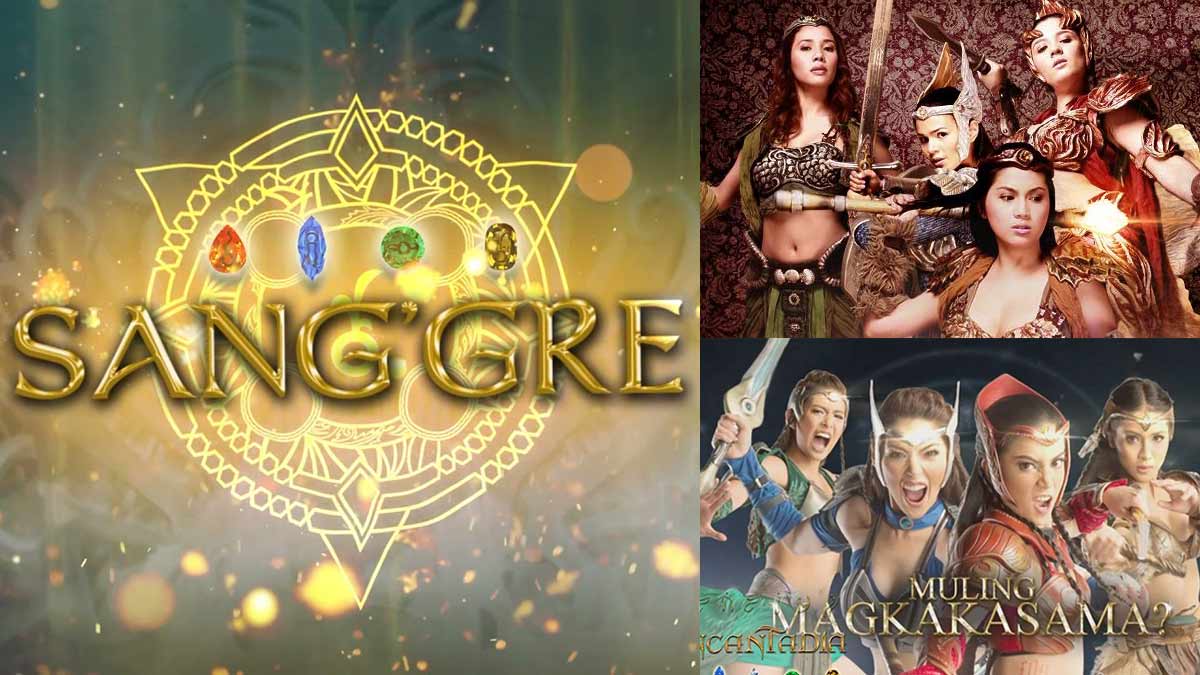 Sang'gre has its lead actress.

While her identity is yet to be revealed, Rasonable said the actress chosen to headline the spin-off of Encantadia is "another one of our homegrown artists."

During the presscon, PEP.ph (Philippine Entertainment Portal) asked how this artist was chosen to portray the lead.

“Agile kasi siyempre, she will do a lot of stunts, a lot of fight scenes. And siyempre, magaling umarte.

Encantadia began as an epic telefantasya of the network in 2005. It starred Sunshine Dizon, Iza Calzado, Karylle, and Diana Zubiri as the four Sang’gres.

In 2016, GMA-7 did a "requel" (remake + sequel) with Glaiza de Castro, Kylie Padilla, Gabbi Garcia, and Sanya Lopez as the new Sang’gres.

HOW SANG'GRE WILL BE DIFFERENT FROM ENCANTADIA

According to Rasonable, since Sang’gre is a spin-off of Encantadia, Kapuso viewers should expect something different from the first two incarnations of the series.

One is that the series is set in the mortal world. The first two versions were set in the kingdom of Encantadia, which was built inside a studio.

WILL FORMER SANG’GRES JOIN THE CAST?

According to a press release by GMA-7, Sang’gre tells the story of a girl who discovers that she has special powers, not knowing that she is the missing daughter of Sang’gre Danaya.

The keeper of the earth gem, Danaya was played by Diana Zubiri in the 2005 version and Sanya Lopez in the 2016 version.

Even though the spin-off will only have one person as headliner, this does not mean that the other Encantadia Sang’gres won’t appear in the show, Rasonable said.

The lady executive said that Sang’gre will air this 2022: “Yes, we’re writing it already.”

Direk Mark wrote, “The OG #encantadia 2005 team is back together again for #sanggre2022 #letsbeginagain”