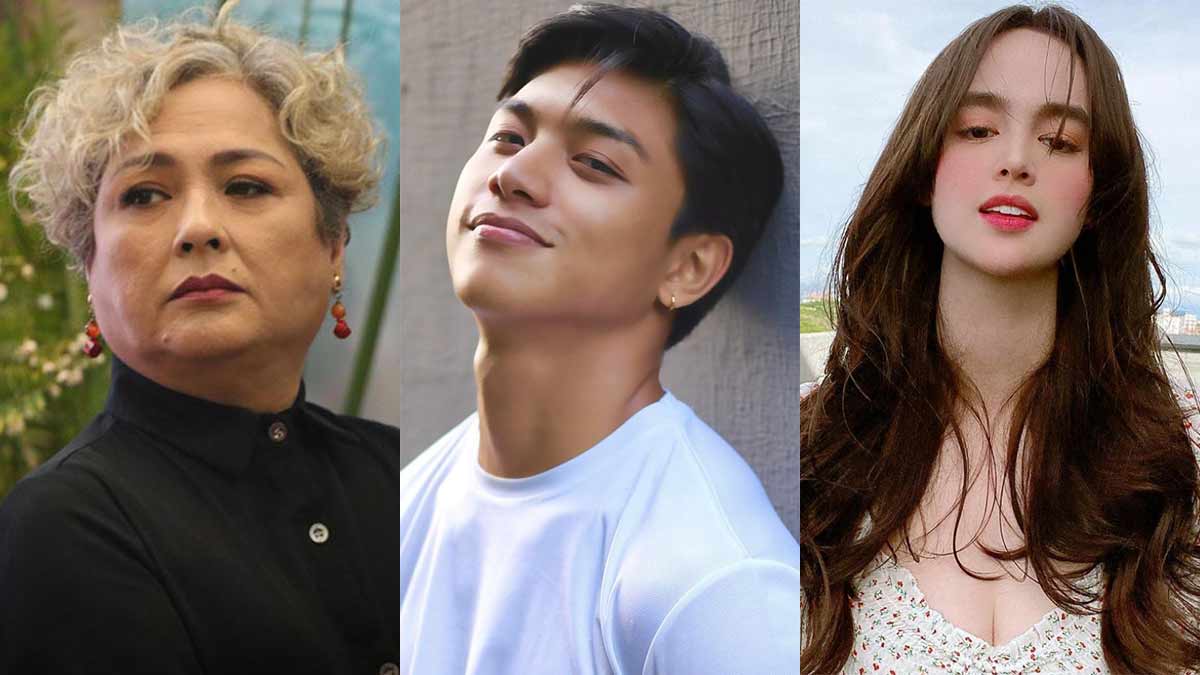 The major cast of GMA-7’s adaptation of the Korean drama series Start-Up is now complete!

This week, four names are announced as co-stars of Bea Alonzo and Alden Richards with Yasmien Kurdi and Jeric Gonzales in the Kapuso adaptation.

Among these stars, only Gina’s role is revealed. She will be portraying Mrs. Choi, who will help the role of still-unnamed “Good boy” in the series.

Gina was last seen as an actress in the afternoon series Nagbabagang Luha. She is currently the director of the afternoon drama Prima Donnas.

For Kim’s part, this series is her biggest project this pandemic after she had to back out of Love.Die.Repeat because of contracting COVID-19 in August 2021.

In the coming weeks, GMA-7 will reveal the specific roles of the cast members.

Start-Up is the next Korean drama to be adapted for the Filipino audience by GMA-7 after the success of its remake of Descendants of the Sun aired in 2020.

It is also the first teleserye of Bea after transferring to GMA-7 in July 2021.

During the media conference of GMA-7’s top TV executives in March 2022, GMA SVP for Entertainment Lilybeth Rasonable said that casting for the remake of Start-Up was a “long and tedious process.”

She says, “Actually, it was a long, tedious process of arguments between the production—iyong writers, director, kami, may kanya-kanya kasing idea kung sino ang babagay.

“So, at the end of the day, kailangan may consensus kami kung sinong pinakabagay, bagay din kay Alden at kay Bea.

Who will be the director and when will be its airing date, they will be revealed soon.