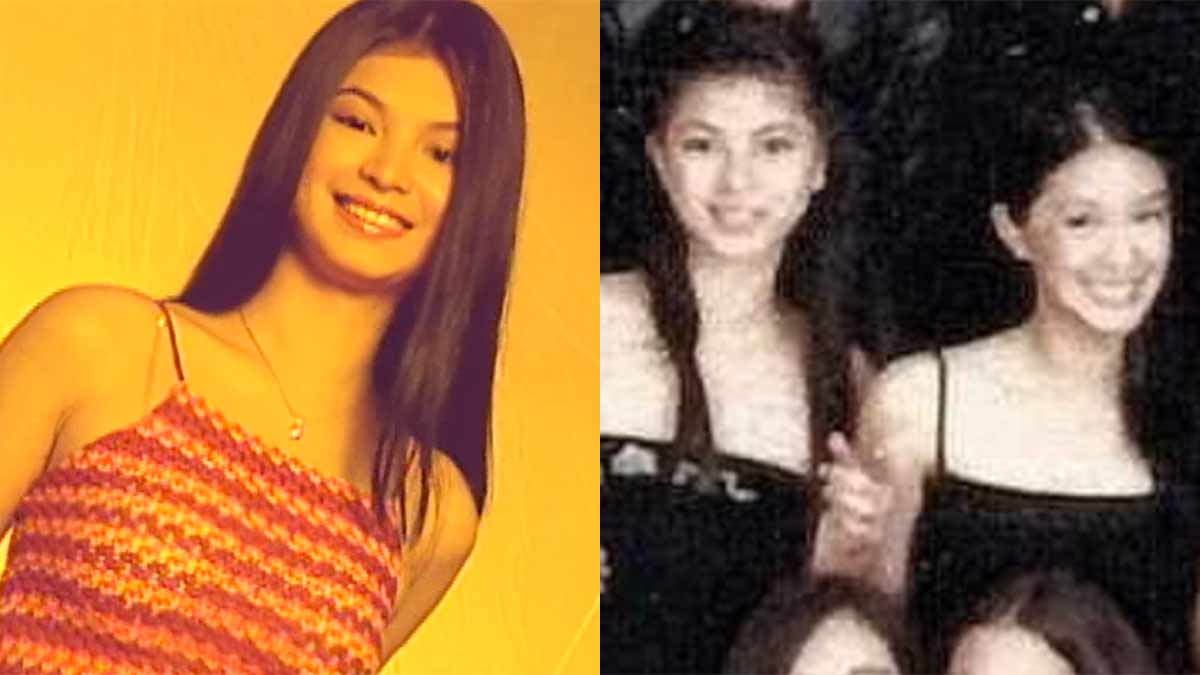 Throwback: Angel Locsin and Heart Evangelista as batchmates in Star Magic's Star Circle Batch 9. Later, Heart would get the role that Angel auditioned for in G-Mik as the love-team partner of John Prats.
PHOTO/S: Click (GMA-7) / @janusdelprado on Instagram

Did you know that Angel Locsin at one time attended the workshops of ABS-CBN’s talent arm, Star Magic, and was in fact part of Star Circle Batch 9?

In her Instagram stories last Saturday, March 26, Angel reposted a post from Divine Lee about her sister, Danes Lee, who was in the same batch.

Part of Divine’s Instagram story was a throwback post of Janus del Prado from December 2019 that included a photo of the Star Circle Batch 9 artists.

In the photo, Angel is seated in the third row, third from left. Seated to her right is GMA-7 prime star Heart Evangelista. 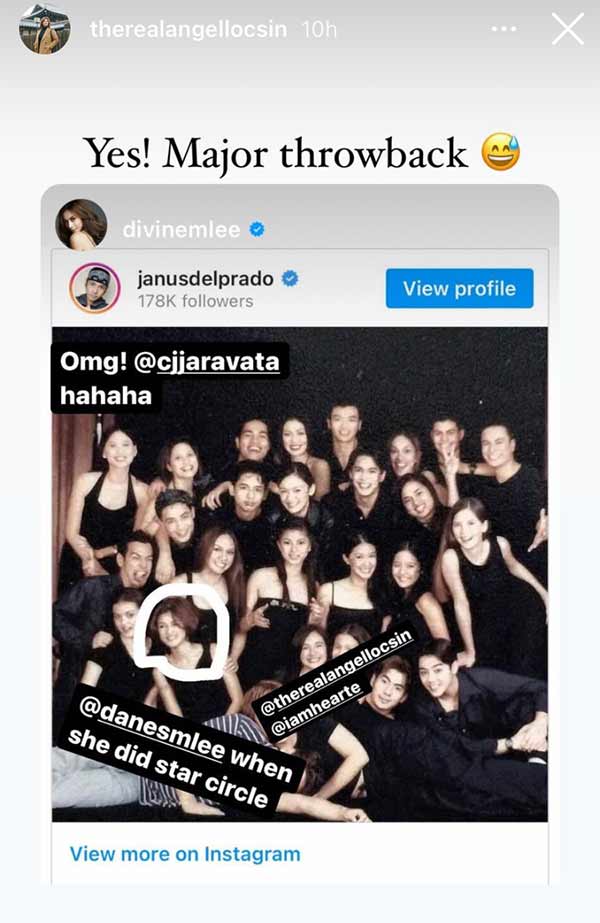 ANGEL VS. HEART FOR A ROLE

It was year 2000 when Angel auditioned for a part in the then-ongoing youth-oriented series G-Mik.

ABS-CBN was looking for a talent who would be the love-team partner of John.

Angel revealed in a Magandang Buhay interview in 2016 that she actually auditioned for that role.

Angel did not make it. Instead, the role, which was later known as Missy, went to her batchmate Heart Evangelista.

Angel’s career as part of Star Circle did not flourish. In 2002, Angel would try to enter showbiz again, but this time, via GMA-7.

Angel had her Kapuso debut in the youth-oriented show Click, the rival show of G-Mik.

Her love team with Railey Valeroso turned out to be one of the most popular pairings in the show at that time.

Angel was then groomed to become one of GMA-7’s big stars, headlining the fantaserye Mulawin in 2004 and portraying the title role of Darna in 2005.

In 2007, Angel left GMA-7 and transferred to ABS-CBN, which remains her home network up to this day.