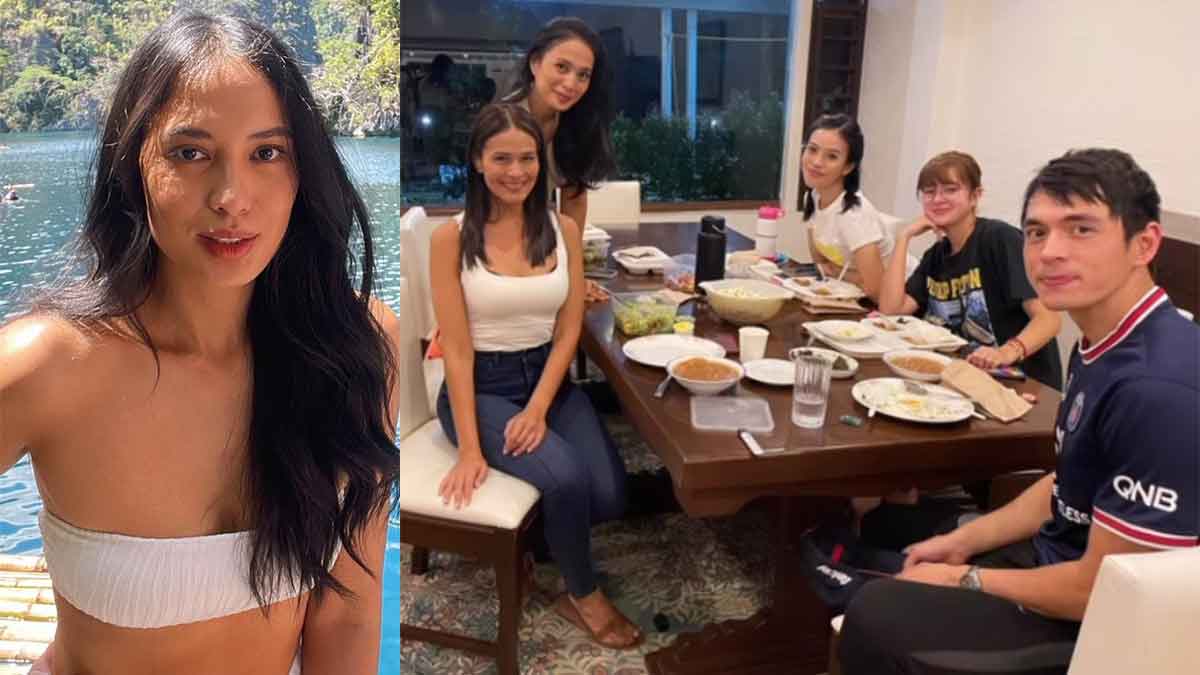 Isabelle Daza is doing teleserye again that will be streamed on Viu. Starring with her in the series called K Love are Iza Calzado, Jake Cuenca, Sue Ramirez, and Gabby Padilla.
PHOTO/S: @isabelledaza on Instagram

Isabelle Daza is set to make her acting comeback after two years.

She is part of the upcoming series titled K Love with Iza Calzado and Jake Cuenca.

The series will air on the video streaming site Viu, which also runs the Kapamilya prime-time series The Broken Marriage Vow.

Isabelle, Iza, and Jake have been posting outtakes from their lock-in taping in their Instagram stories. 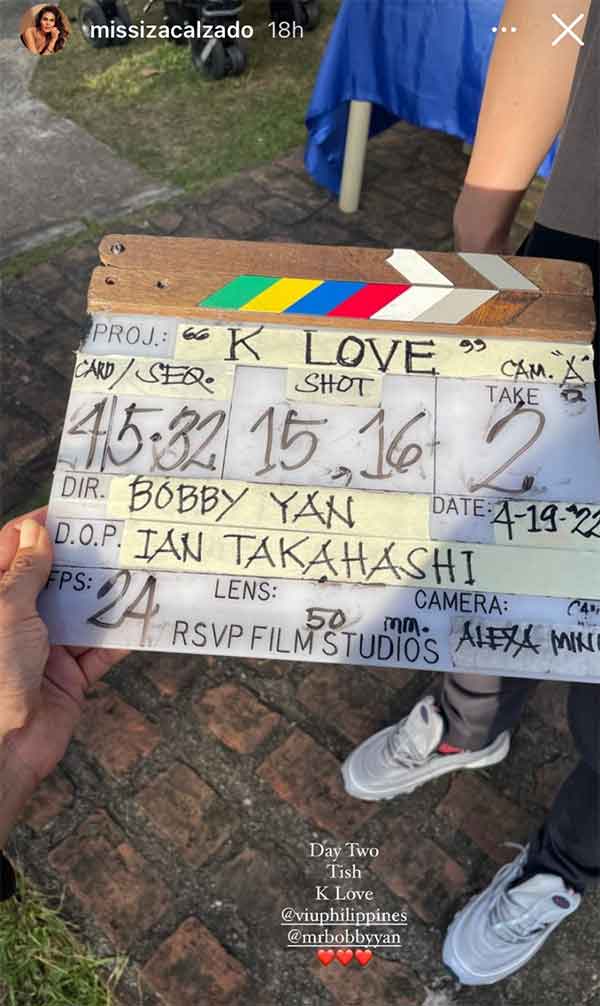 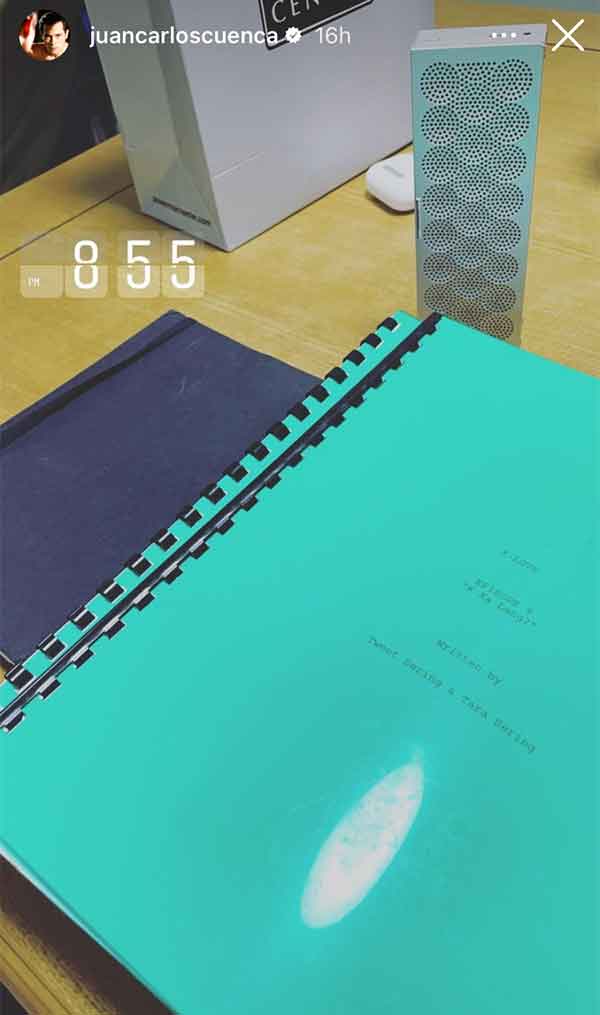 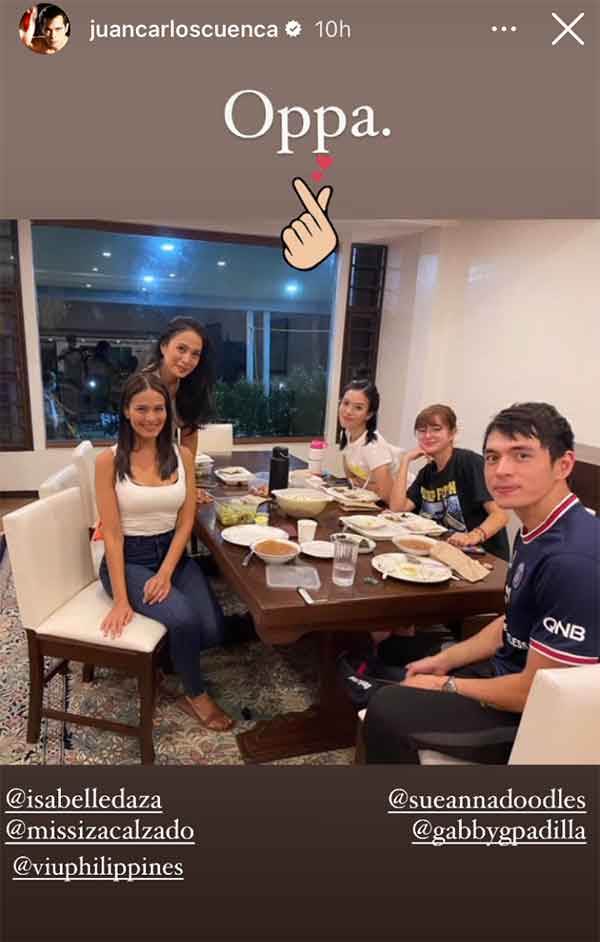 Isabelle reposted the photo and wrote, “My first time to do locked-in taping.” 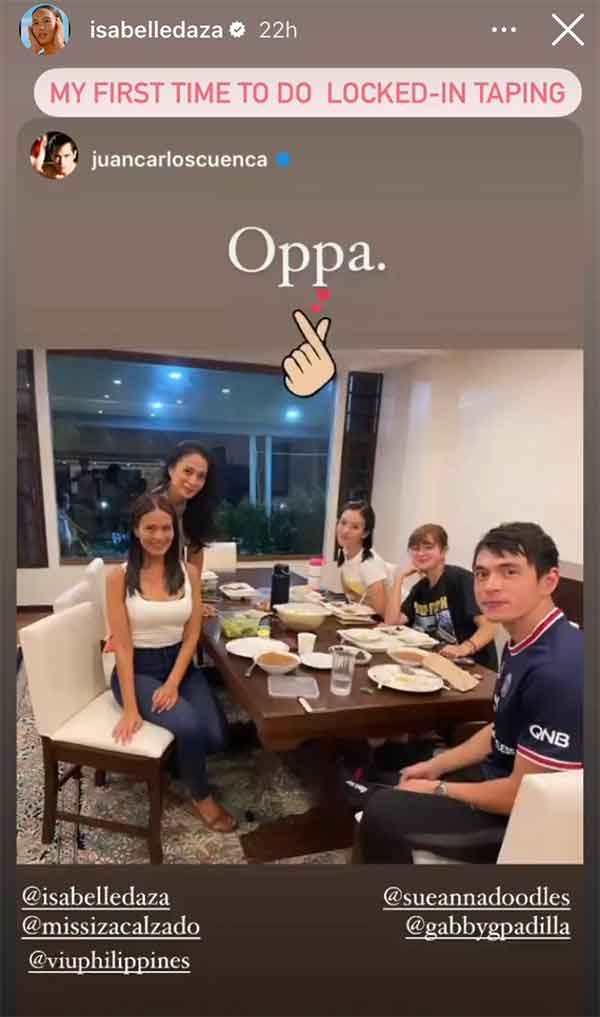 Iza also posted in her Instagram story a photo with co-star Leo Martinez.

The Kapamilya actress wrote, “What an honor and pleasure to work with this legend. Thank you for today Tito @leogmartinez27.” 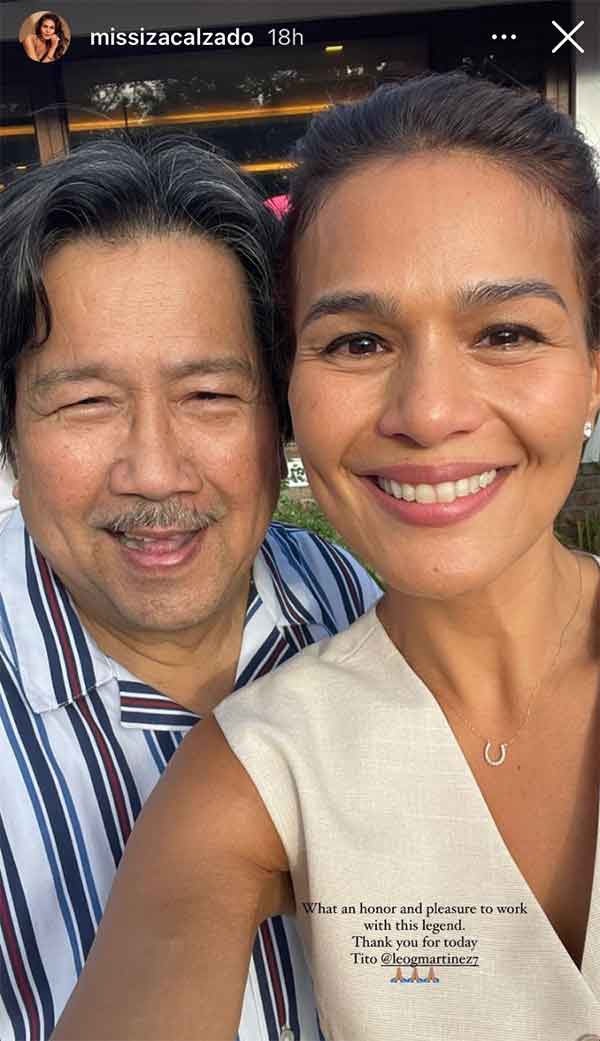 In another Instagram story, Jake was grateful to be part of the project.

He wrote, “Thank you. To be here surrounded by nature with all these wonderful people who are passionate about work, to work on a material like this with dear friends whom I have so much history with, this is what I’m thankful for today. Thank you Lord.” 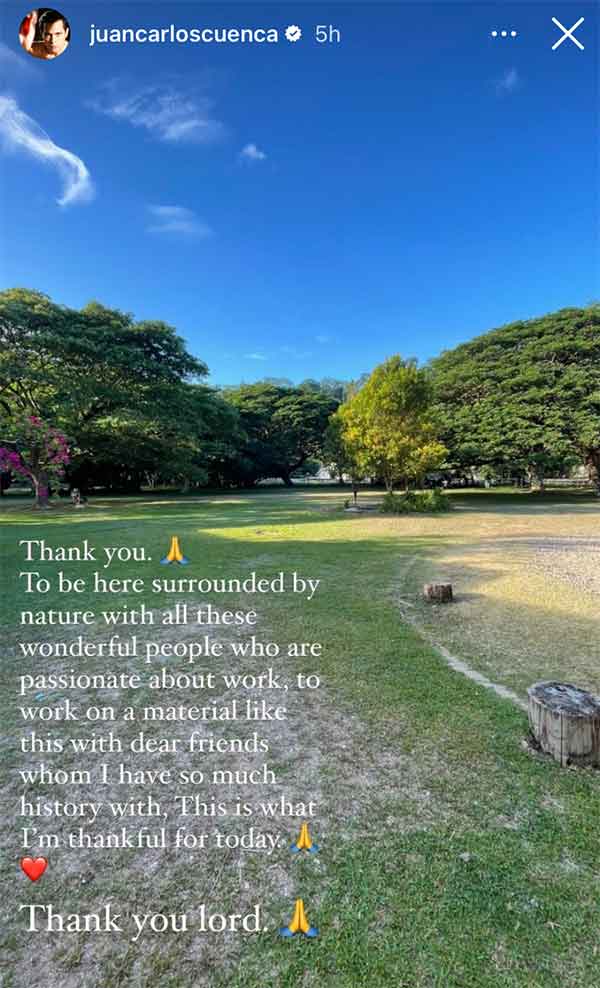 The Viu project serves as Isabelle’s acting comeback after giving birth to her second child, Valentin, in April 2021.

Her last acting project was an episode of Ipaglaban Mo that aired in January 2020.

Isabelle’s last teleserye was the ABS-CBN daytime series Playhouse, which was aired three years ago, from 2018 to 2019.

When Isabelle returned to showbiz in late 2021, she appeared as a semi-regular host of the TV5 noontime show Lunch Out Loud.