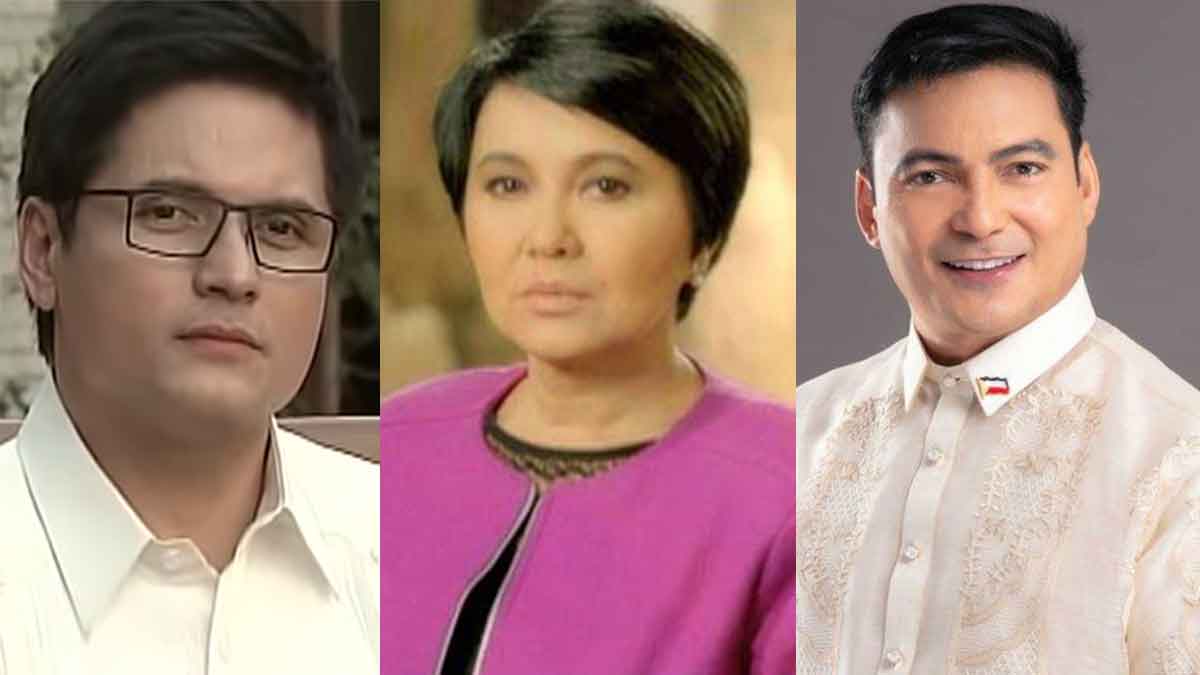 (L-R) Rowell Santiago, Lorna Tolentino, and Gabby Concepcion are some of the stars who had the chance to portray Philippine presidents in teleseryes.
PHOTO/S: ABS-CBN / GMA-7

Presidential candidates vying to have a seat in the government continue to make headlines on Philippine TV.

Through various interviews and televised national debates, voters get to assess and scrutinize their respective platforms, accomplishments, and witness how they answer relevant issues being faced by the country.

Today, May 9, 2021, the people head to their voting precincts and make their biggest decision for the Philippines as they elect a new President—ideally, someone who is dedicated and committed to help improve the lives of the Filipinos.

But just like in real life, casting for a presidential role in teleseryes is not an easy decision.

In fact, it requires show producers to do solid background research about the actors, screen tests, and have the foresight to discern who best can pull off the role as the highest-ranking government official in their respective programs.

PEP.ph (Philippine Entertainment Portal) presents some of the actors who gave their remarkable performances, aptly fitting the role of the Philippine President on the small screen:

In the GMA romantic-comedy prime-time series First Yaya (2021), Gabby Concepcion breathed life into Glenn Acosta, a widowed vice president who eventually became the President of the Republic by accession and succeedingly won the presidency in the national election.

In a recent interview with GMA Network, Gabby said that he actually watched various full-length films and teleseryes for him to give his own interpretation of his role.

First Yaya revolved around the story of an ordinary woman named Melody (Sanya Lopez), who gets to lead an exciting life as the nanny of the President's children and later becomes the first lady.

With the show's success in the ratings game, First Yaya was awarded a sequel, aptly titled First Lady.

The series now shows Melody's journey as the first lady—a wife to President Glenn and a mom to his kids.

Under the helm of Director L.A. Madridejos, the current episodes of First Lady show Melody running for president, replacing her husband President Glenn who had an accident. 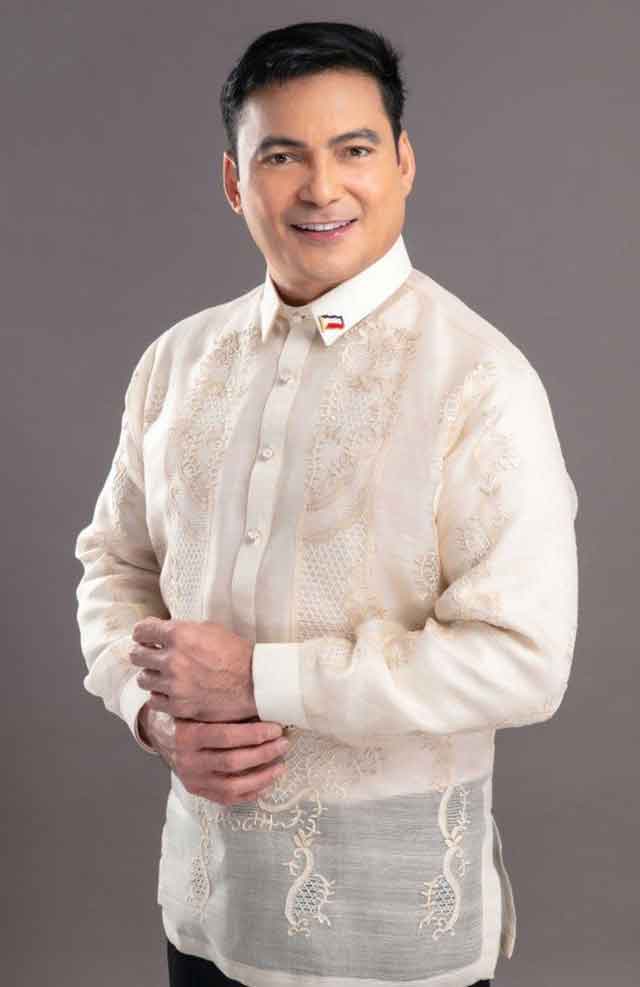 The 2010 series Tanging Yaman served as the TV comeback of Rowell Santiago, after focusing on doing work behind the camera.

The series is ABS-CBN’s first offering for its celebration of 60 Years of Pinoy Soap Opera.

Rowell played the role of Juan “John” Policarpio, a fireman who saved lives at the burning hospital where his wife, Marcela (Agot Isidro), had just given birth to their baby girl.

Apparently, Marina (Jodi Sta. Maria) got the baby, thinking it was her younger sister and raising her as Fina (Erich Gonzales).

Juan Policarpio was admired by many for his heroism that corrupt Congressman Sol Buenavista (Leo Martinez) offered him to run for president in the national elections, which he eventually won.

Juan's family prospered while raising Isabel (Melissa Ricks), the daughter of Juan's sister Leona (Mylene Dizon), as the first daughter of the country. However, Isabel did not fill the void left by the missing child in Juan and Marcela's life until they crossed paths with Fina. 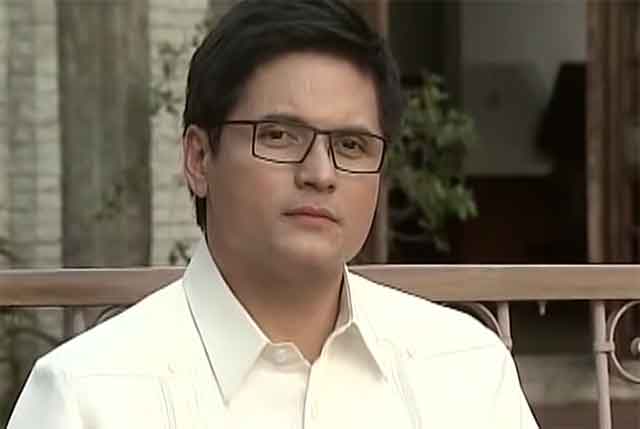 Similar to his previous role in Tanging Yaman, Rowell Santiago was again tapped to play the role of a president.

In 2017, he took on the role of President Oscar Hidalgo in the longest-running Kapamilya prime-time teleserye FPJ’s Ang Probinsyano.

Rowell’s character was married to First Lady Marissa Hidalgo (Dawn Zulueta) and they had three children who all died in a plot planned by Vice President Lucas Cabrera (played by Edu Manzano), who is hungry for power.

Currently, his character is in hiding after the betrayal of his second wife Lily (Lorna Tolentino).

FPJ's Ang Probinsyano is now in its fifth year airing on the Kapamilya channel. 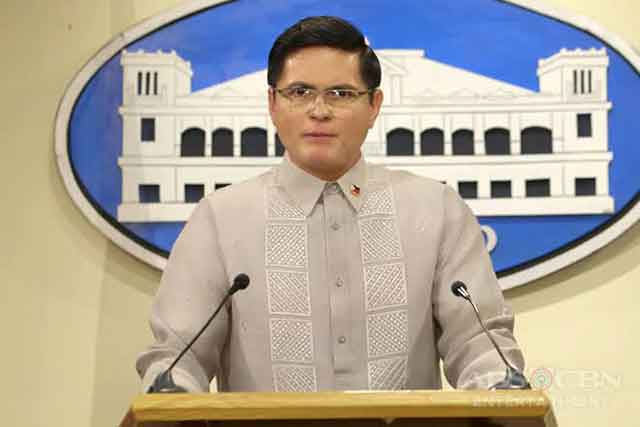 GMA-7’s Kung Mawawala Ka, aired in 2002, is the first regular teleserye of the late Eddie Garcia.

It is also the first political-themed teleserye poised to rival ABS-CBN's top-rating series at that time, Pangako Sa 'Yo.

In the series, Eddie portrayed the role of Leandro Montemayor, a town governor of the fictional province of San Dionisio.

He is married to Iluminda (Liza Lorena), the daughter of a prominent political family for his future ambitions. They have three children, namely Ernestina (Princess Punzalan), Alberto (Raymond Bagatsing), and Paloma (Alessandra de Rossi)

This, however, does not stop Leandro from having an illicit affair with his mistress Czarina (Gloria Diaz) and a parent to Lucinda (Ara Mina) and Amanda (Sharmaine Arnaiz).

But then, his heart remains loyal to his true love, Alicia (Hilda Koronel). This is the reason why everyone believes that their daughter, Rosa Camila (Sunshine Dizon), is his favorite.

A failed murder attempt in his life put the three women that he loves and all their children to a series of challenges as they are considered the primary suspects in the investigation.

Later in the story, Leandro becomes the president of the Philippines as his family engages in more conflicts, including a coup attack.

Eddie Garcia received a Best Actor award from the 2002 Star Awards for Television for his effective portrayal of Leandro Montemayor in the series. 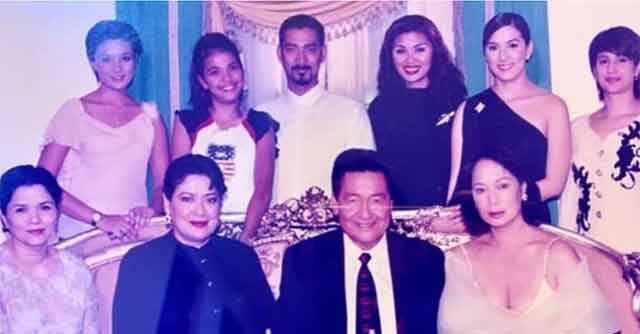 Her character Sandra Sebastian - Trinidad is a principled president who can willingly sacrifice anything for the sake of the country and its people.

Problems arise when Sandra discovers that the world is about to end. Here comes the Operation: Genesis, a worldwide solution to save people in good health from the doom and transfer them to a different planet.

Sandra then hires ex-convict Isaak (Dingdong Dantes) and grants him presidential pardon as she feels like he is the best person to lead the Philippines' Operation: Genesis.

According to Lorna, they have consultants guiding them on the set to effectively portray her character as the female president.

“Marami kaming kinuhang consultants dito to guide us like natutuhan ko kung paano ang right way ng pagsaludo. We had to be guided lalo na yung sa scenes na kunwari, kuha sa Malacanang,” she shared in one of the interviews during the promo of the show. 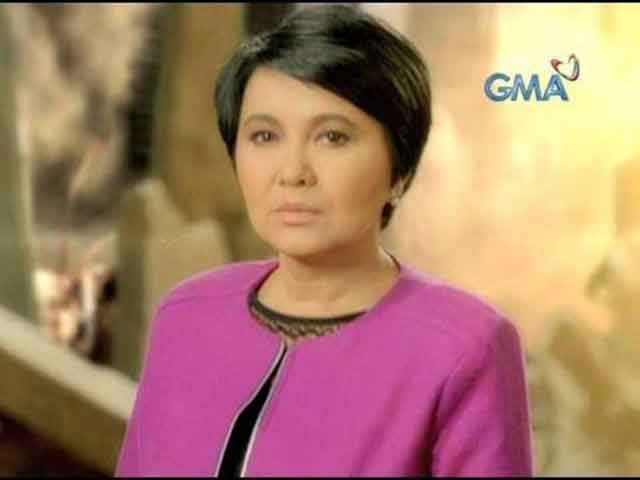