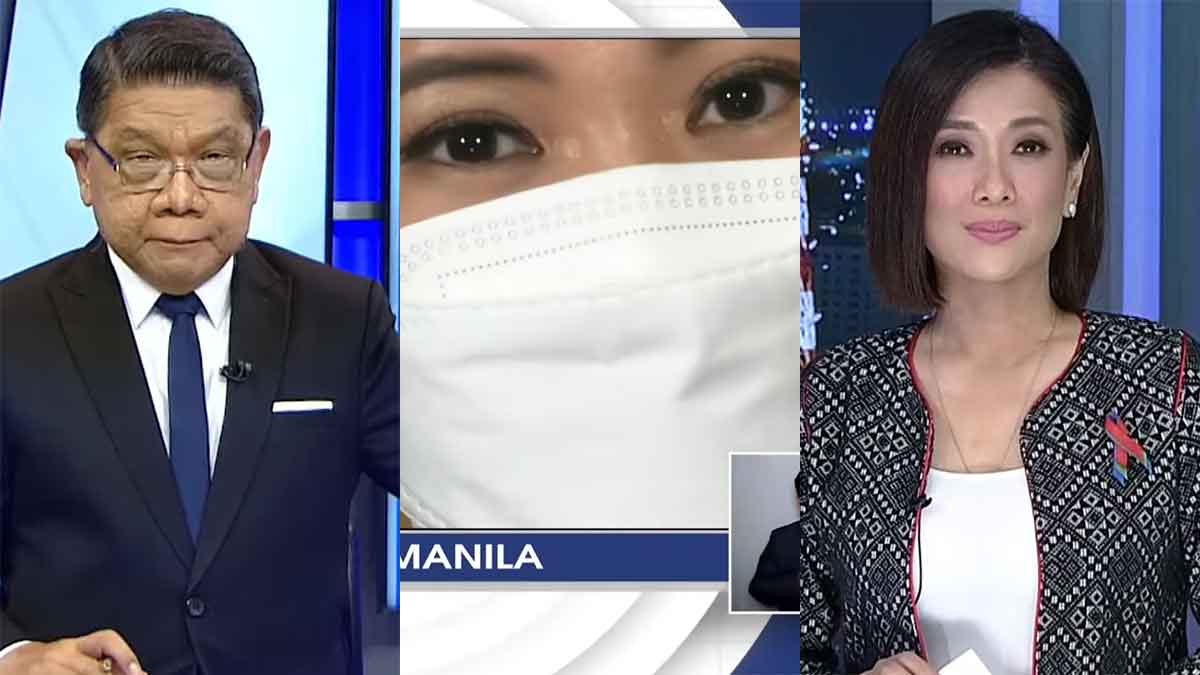 It is a tough task for news anchors and reporters, along with the TV crew, to handle heavy coverage, such as the 2022 Presidential Elections.

Since reporting is done as the events happen, mishaps or bloopers are quite inevitable.

At the same time, these moments have become a comic relief amid the heavy atmosphere.

Remember when Mike Enriquez mistakenly referred to Sharon Cuneta as Helen Gamboa in one update?

The 24 Oras news anchor has another light moment, thanks to the Instagram account Kabulastugan, which gave it a funny spin. 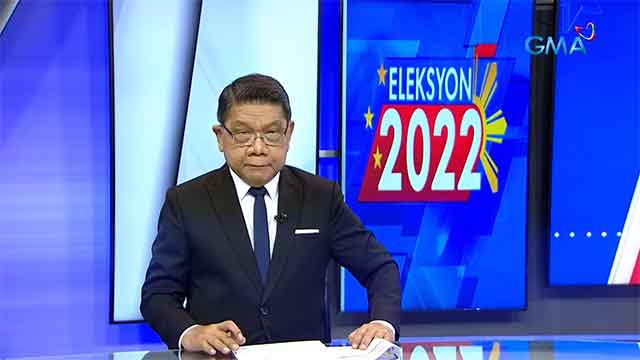 Upon watching the full clip on the YouTube replay, it was apparently an introduction to presidential aspirant Panfilo “Ping” Lacson’s post about him going home to his family after his loss in the elections!

Bernadette Sembrano had a question for field reporter Jacque Manabat, who was reporting on-site at the PPCRV headquarters.

When Jacque's frame appeared, only her eyes and face mask were visible on the screen. 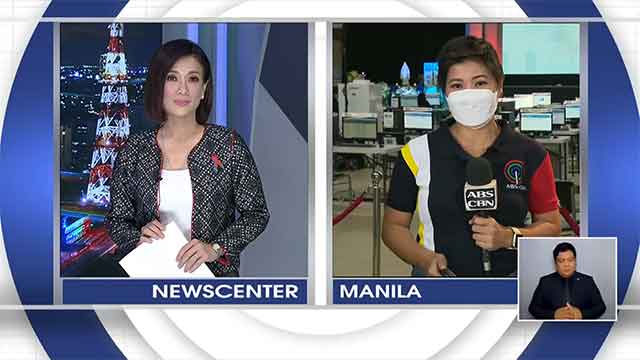 She was quickly removed from the split screen, while Bernadette could not help but smile for a few seconds. 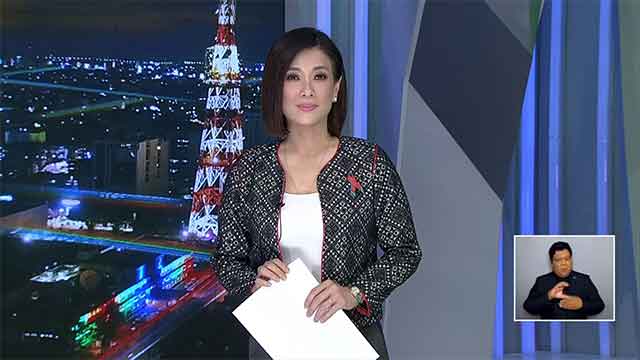 When the split screen returned, Jacque's frame was already okay.

Funny reactions filled the comments section of the post. 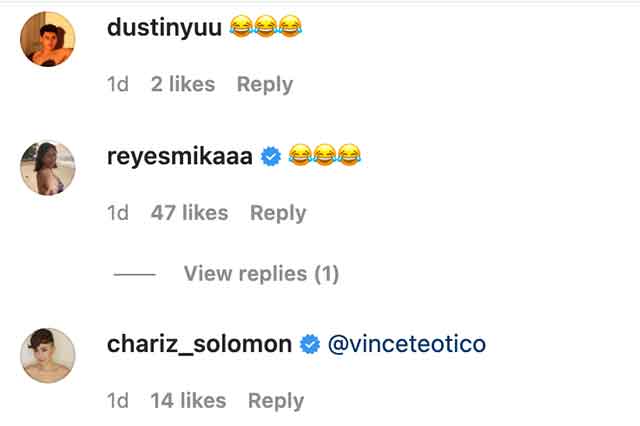 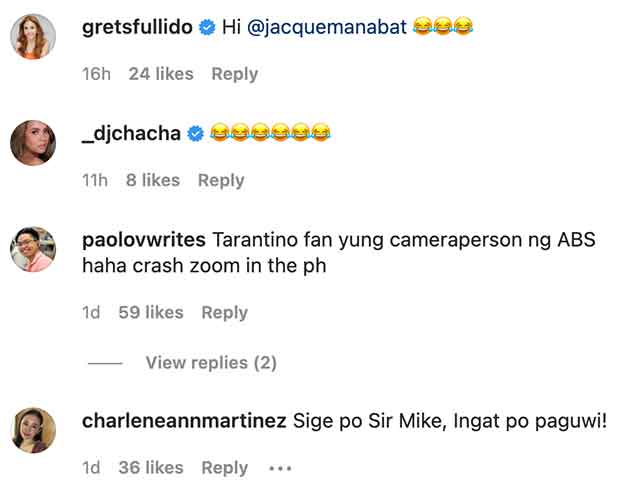 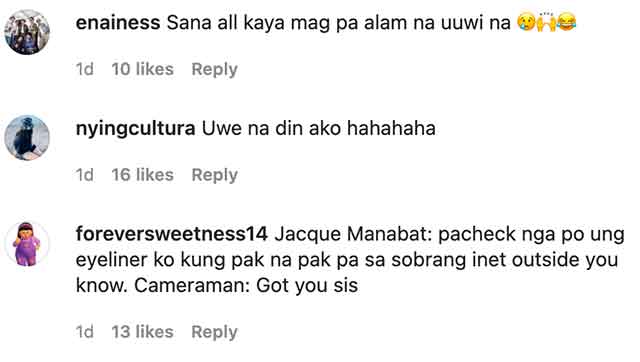