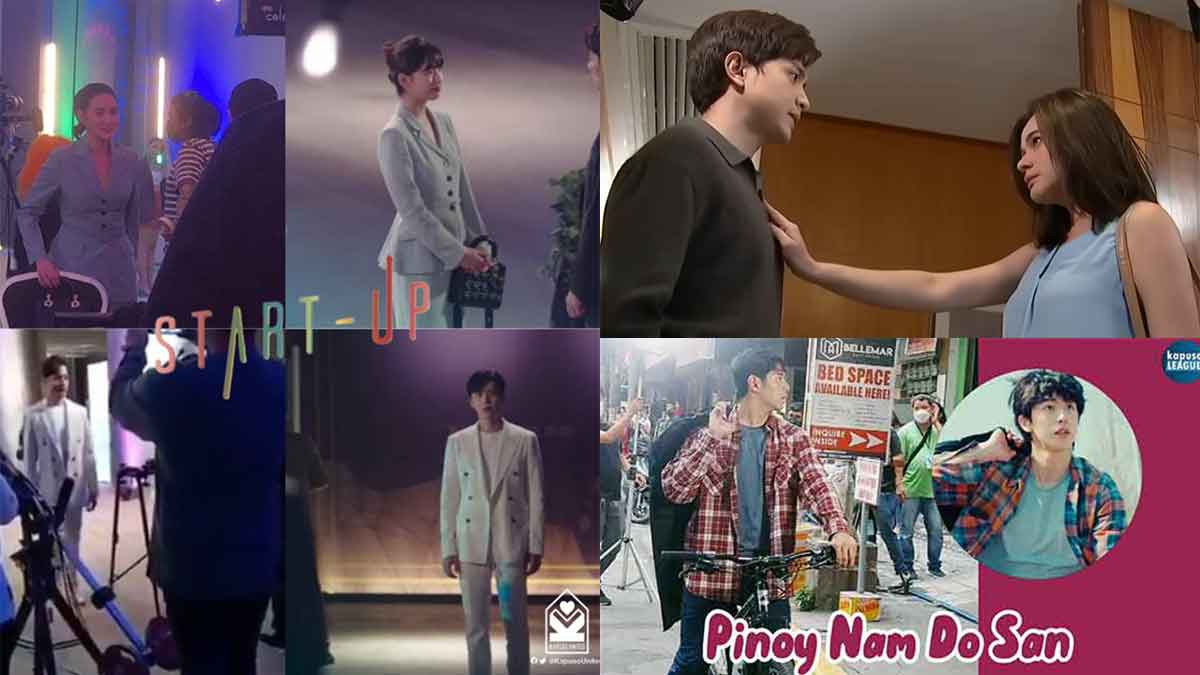 Here are the scenes you should look forward to in GMA-7's Start-Up.
PHOTO/S: @yoon_hyemia on Twitter / 24 Oras / Kapuso League

The helming of GMA-7's adaptation of Start-Up is now in full swing.

With the outtakes seen on social media, the fans of Start-Up are starting to wonder if the Philippine adaptation will give them an alternate ending to the Korean version.

The original version of Start-Up became a hot topic among Korean drama fans and even launched online battles between the fans of Han Ji-pyeong (Kim Seon Ho) and Nam Do-san (Nam Joo Hyuk), both rooting for their favorite characters to end up with Seo Dal-mi (Bae Suzy).

It was Do-san who won in the end.

In her interview with 24 Oras, Start-Up PH lead actress Bea Alonzo said the series is staying faithful to the original version, but viewers can expect that there will be a uniquely Filipino twist to the adaptation.

Bea will also give her own take on the character of Dani, the Pinoy version of Dal-mi.

"And, of course, base ito sa aming interpretation. Base rin sa how I am creating my own character as Dani as compared to Dal-mi. So it’s very exciting."

As viewers wait for the show's airing and discover the twist themselves, netizens have started posting outtakes of Bea, Jeric Gonzales, and Alden Richards recreating the important scenes in Start-Up’s second episode in the original version.

In the photo, it looks like Jeric’s character is on his way to attend the networking event hosted by Dani’s estranged sister, who will be played by Yasmien Kurdi. 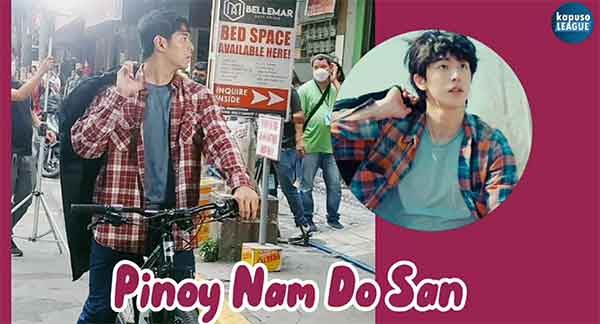 In the second episode of the original version, Dal-mi wants to find her childhood pen pal Do-san, and bring him to the networking event hosted by her sister.

She’s desperate to appear successful in front of her sister, whom she hasn’t seen for a long time.

Upon finding out Dal-mi’s plan, her grandmother becomes worried since it was her who made up the letters with Ji-pyeong.

She then asks Ji-pyeong’s help to find Do-san.

During the event, Do-san turns up in a formal suit and introduces himself to Dal-mi.

Ji-pyeong looks at them from afar, making sure his promise to Dal-mi’s grandmother is fulfilled. After all, he is the one behind those comforting letters, and he has always been there for Dal-mi. 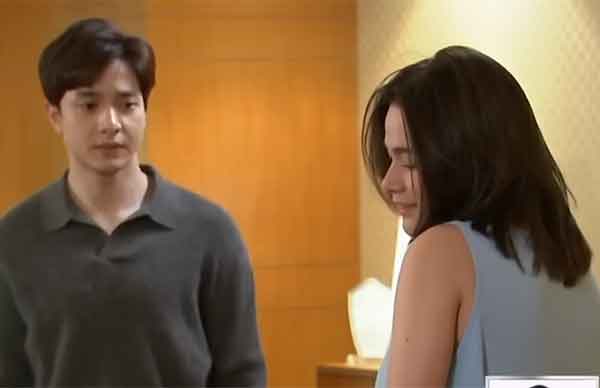 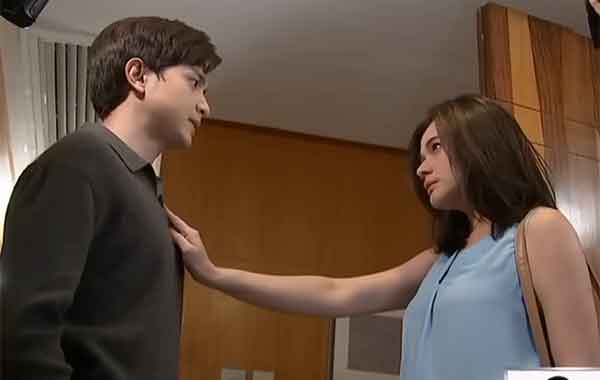 Other BTS photos showed a scene of Yasmien Kurdi, as well as Alden's scenes with Gina Alajar and with Kevin Santos.

GMA-7 has yet to announce the airing date of Start-Up PH.