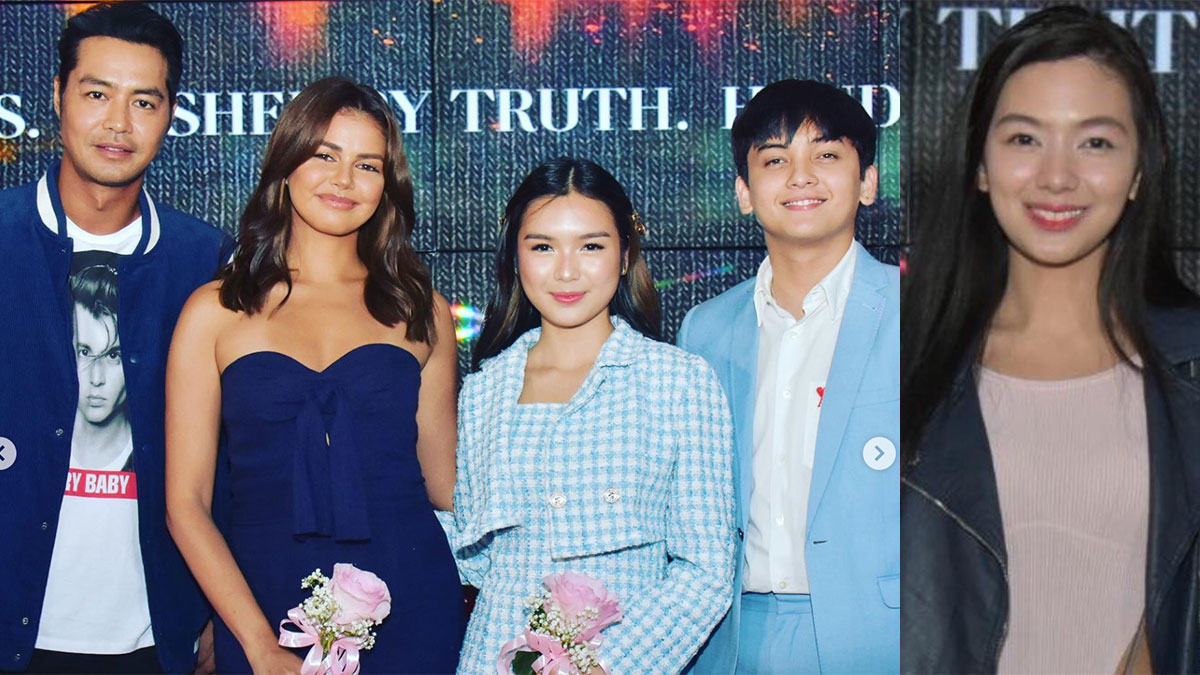 The pairing of Francine Diaz and Seth Fedelin will be tested on-screen for the first time in a new drama series by ABS-CBN and Dreamscape Entertainment.

Francine and Seth, although both members of The Gold Squad that became popular because of Kadenang Ginto, had different love-team partners who are also part of the group.

Francine was paired with Kyle Echarri, while Seth was the screen partner of Andrea Brillantes. All of them were in the shows Kadenang Ginto and Huwag Kang Mangamba.

After Huwag Kang Mangamba, Kyle has gone solo with his stint in Pinoy Big Brother. He was also linked to housemate Chie Filomeno during that time.

In January 2022, Francine and Seth were spotted together at a gathering of Francine’s family. However, Francine clarified that she does not have a boyfriend and that nothing is going on between the two of them.

Andrea, on the other hand, is now in a relationship with basketball player Ricci Rivero. They officially became a couple in April 2022 during a UAAP game.

The FranSeth shippers were overjoyed to hear about the first project of FranSeth that their love-team name became a trending topic on Twitter.

JANINE, JENNICA, AND OTHER CAST MEMBERS

The main cast also includes Janine Gutierrez, who is doing her second series with ABS-CBN after leaving GMA-7 in January 2021.

She will be working with leading man Zanjoe Marudo, who is currently seen in The Broken Marriage Vow.

Jennica Garcia is also set to do her first full-length project with ABS-CBN via Dirty Linen. Her last project was the GMA-7 afternoon series Las Hermanas.

Jennica was supposed to be included in the ABS-CBN series Kahit Minsan Lang with Bea Alonzo and Richard Gutierrez before the pandemic, but the project was shelved.

Christian Bables and JC Santos are also expected to portray major roles in the series.

Epy Quizon, who is still taping the yet-to-be-aired Kapuso project Voltes V: Legacy, is also part of the show.

The series will be under the direction of Onat Diaz and Andoy Ranay.

More details about the project are yet to be announced in the coming days.