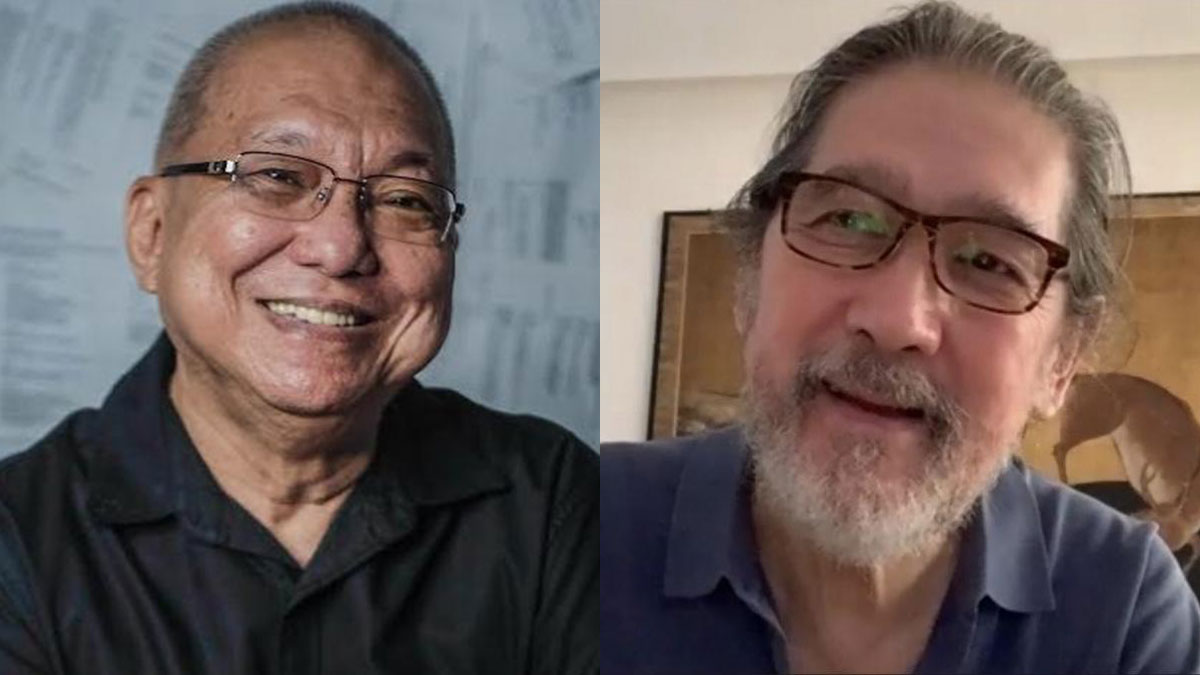 GMA Network Chairman and CEO Felipe L. Gozon has seen the benefits of the entry of ABS-CBN key personalities into the Kapuso network.

Aside from them, the Kapuso network also hired several creatives under their drama department, including director Jerry Lopez Sineneng and writer Reggie Amigo, among others.

During the Annual Stockholders’ Meeting held on May 18, 2021 via Zoom, PEP.ph (Philippine Entertainment Portal) asked Atty. Gozon what developments he has seen upon the entry of former Kapamilya veterans into their network.

He said that while the network’s drama department is “already a well-oiled machine,” Ricky’s entry into the network will make it “unrivaled.”

He elaborated, “Well, as it is, our drama department is already a well-oiled machine in its creative workflow, allowing individual talents to play their strengths and sensibilities.

“But with the entry of Mr. Ricky Lee, who has decades of experience in conducting workshops and creative analysis, the modules he is currently sharing with the drama team are set to standardize the discipline behind the creative and endeavor and create a common language among the members of the creative team.

“The goal is to elevate the good practices of the group with key practices that Mr. Ricky Lee will share that will take the drama department to even greater heights.

“A hybrid of these best practices should make the creative culture of the drama department unrivaled in the industry in no time.”

As for Mr. M, Atty. Gozon has good words for his team with regards to developing talents for GMA-7.

He continued, “With respect to Mr. M and his team, they have been very helpful and productive in our talent development and management department.”

Just this year, the talent management arm of GMA-7 has already gone through several changes and launches.

One is its name GMA Artist Center, which was relaunched as Sparkle on January 1, 2022.

This April 2022, Sparkle has also launched Sparkada, a group composed of 19 newbie stars that are set to be groomed as the network’s up-and-coming leading men and leading ladies.

Meanwhile, the drama department has already aired top-rating programs at the start of 2022, including First Lady, the sequel to the hit 2021 series First Yaya; the afternoon drama series Little Princess, and the recently concluded murder mystery Widows’ Web.