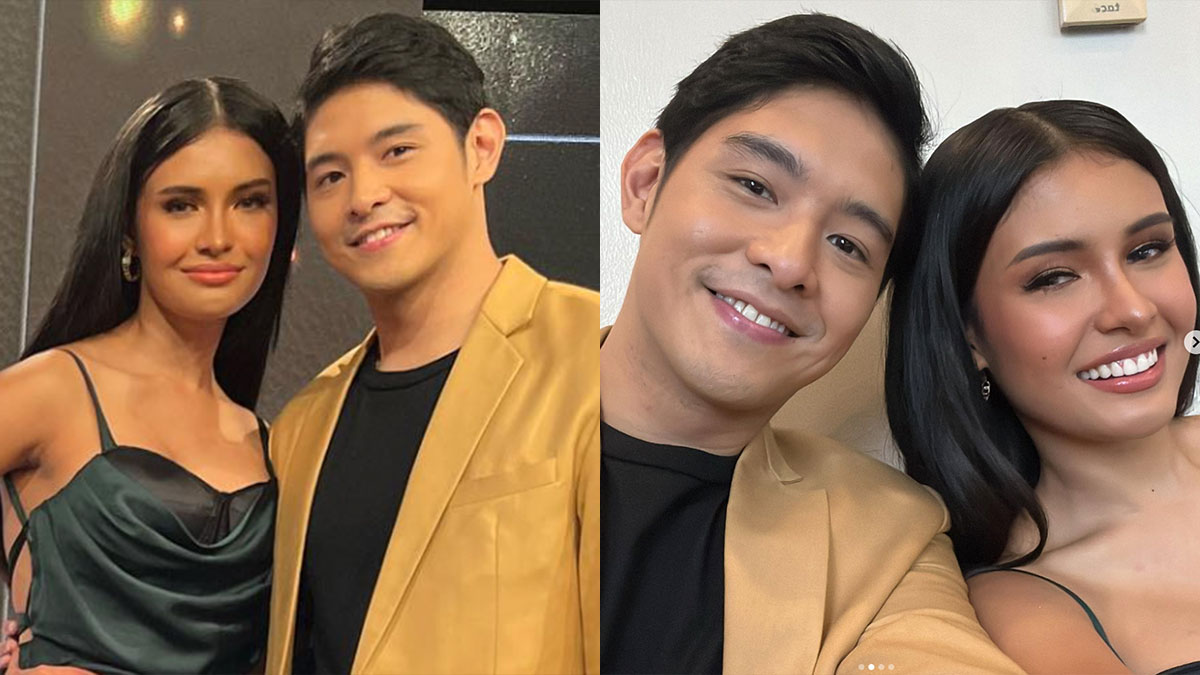 Both Jeric, who was up for contract renewal, and Rabiya were part of the latest batch of artists who signed contracts with Sparkle, the talent management arm of GMA-7.

This is Rabiya’s first contract under Sparkle’s management after signing a network contract in 2021.

During the Signed for Stardom media conference, PEP.ph (Philippine Entertainment Portal) asked Rabiya and Jeric about working with each other.

The whole time Rabiya was talking, Jeric was just smiling and listening to her.

It could be seen on her face that she was surprised by Jeric's answer, but also obviously flattered.

A month after Jeric and Rabiya worked together in an episode of Wish Ko Lang! in November 2021, they were spotted in several sightings until they decided to go public in March 2022.

Jeric is taping Start Up with Bea Alonzo, Yasmien Kurdi, and Alden Richards, while Rabiya is set to host a morning variety show titled Tiktokclock with Kim Atienza and Pokwang.