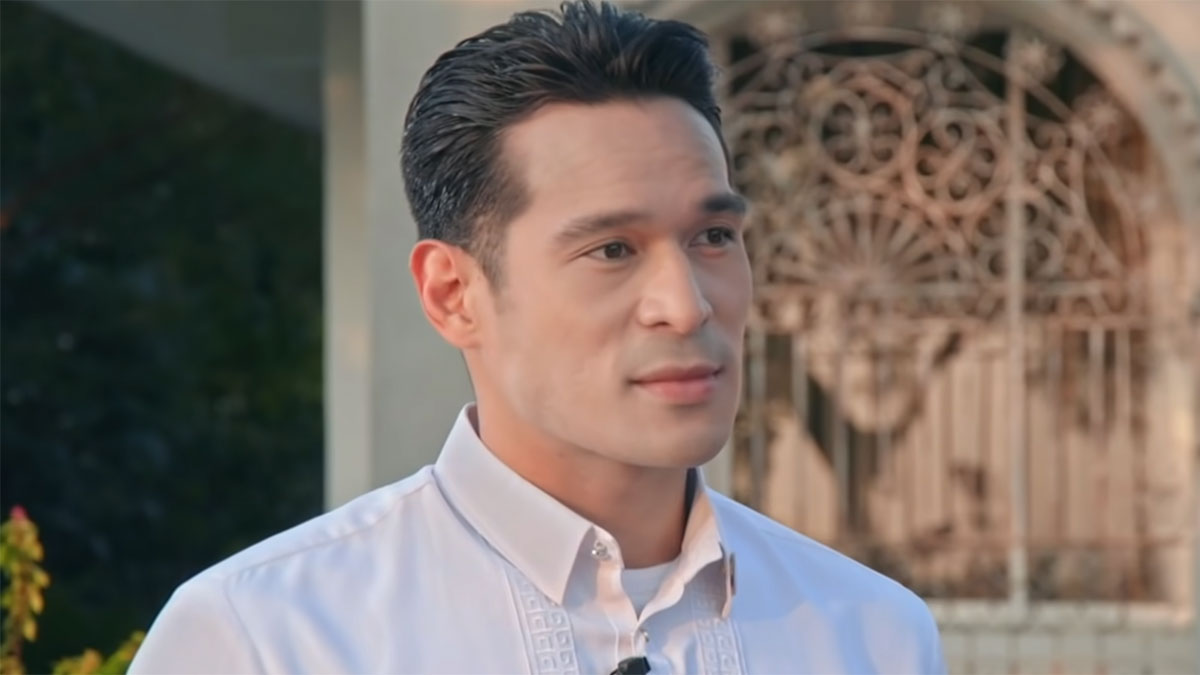 This is also a feat for the cast since the show, which is headlined by Sanya Lopez and Gabby Concepcion, is about to air its finale in four weeks.

On June 2, First Lady received its all-time high rating of 17% against Ang Probinsyano’s 11.5%, based on AGB NUTAM Ratings.

Pancho believes that the rating was a milestone because they were able to achieve this figure despite restrictions being eased and people are now busier outside their homes.

Pancho has been doing the show for two years now, including its first season, First Yaya.

Is Pancho ready to let go of First Lady?

Turning serious, Pancho admitted that it is hard for him to say goodbye to the show because of what the cast and crew have been through for the past two years.

He elaborated, “Getting off the show, mahirap. Sobra.

“So anything can happen, basta yun lang, ang inaano lang namin is to give our hundred percent every scene every day, every taping day.