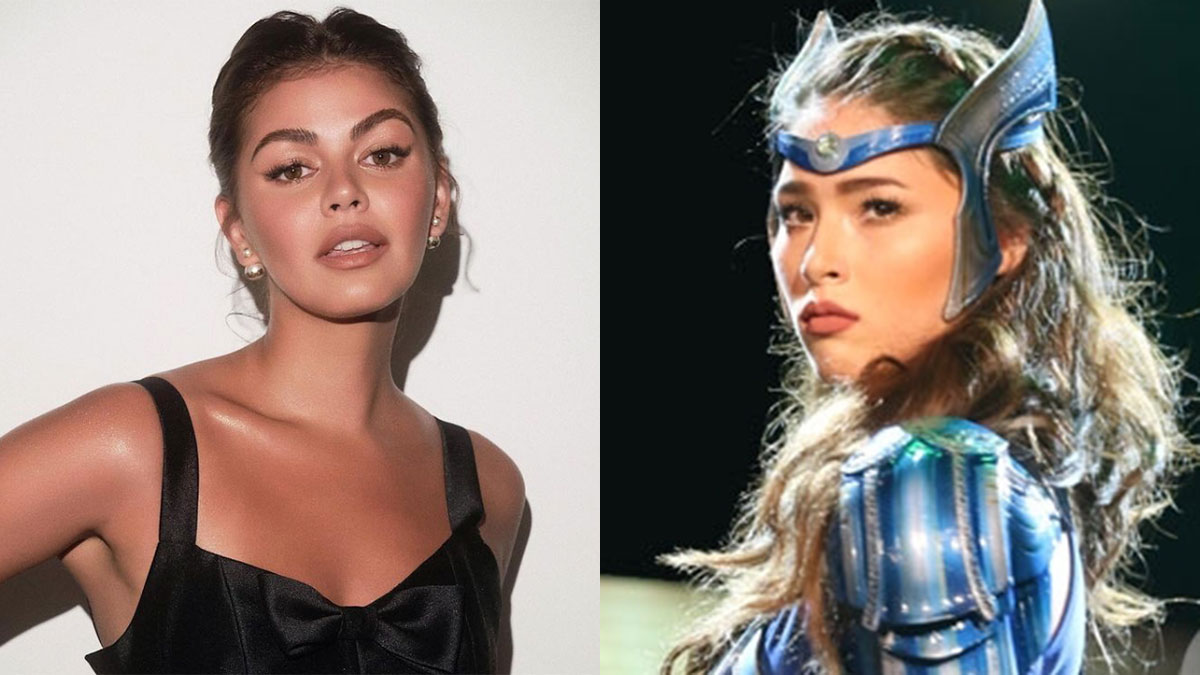 Janine Gutierrez on not getting the role of Amihan in Encantadia: "Parang di ko ma-gets, oh my gosh, like parang gusto kong gawin ito, pero I didn’t get it.”
PHOTO/S: @janinegutierrez on Instagram / Noel Orsal

Janine Gutierrez revealed she auditioned for the character of Amihan in the 2016 reboot of Encantadia.

The role Amihan, the keeper of the air gem, was originally portrayed by Iza Calzado.

She was shortlisted for the role in the reboot, and when it eventually went to Kylie Padilla, Janine shared it broke her heart.

She eventually became a part of Encantadia in a short role of Agua, the gabay-diwa of the water gem.

Looking back, Janine said trying out for a part in Encantadia has been one of her what-ifs in her acting career.

She remembered that episode in her career because of her role in the upcoming movie Ngayon Kaya with Paulo Avelino.

Her character also happens to be named Amihan.

Janine narrated, “I have something off the top of my mind. A random funny story lang.

“And then many, many years ago, I auditioned for the Encantadia reboot in GMA and then parang na-shortlist, parang umabot ako sa finals.

"I was considered to be Amihan. But in the end, the role went to someone else, ‘tapos sobrang heartbroken ako kasi sobrang fan ako ng Encantadia, fan ako ni Iza.

“So parang di ko ma-gets, oh my gosh, like parang gusto kong gawin ito, pero I didn’t get it.”

Now, five years later, Janine got the script for Ngayon Kaya and realized to her amazement why she was turned down for the role of Amihan in Encantadia reboot.

She said, “And then when I got the script of this, nakita ko yung name ng character ko is Amihan.

“So I was like, oh my gosh, gets ko na that this was the Amihan that was meant for me.”

Janine was a talent of GMA-7 until early 2021 when she decided to transfer to ABS-CBN.

Janine and Paulo’s movie, Ngayon Kaya, is showing on June 22 in cinemas.