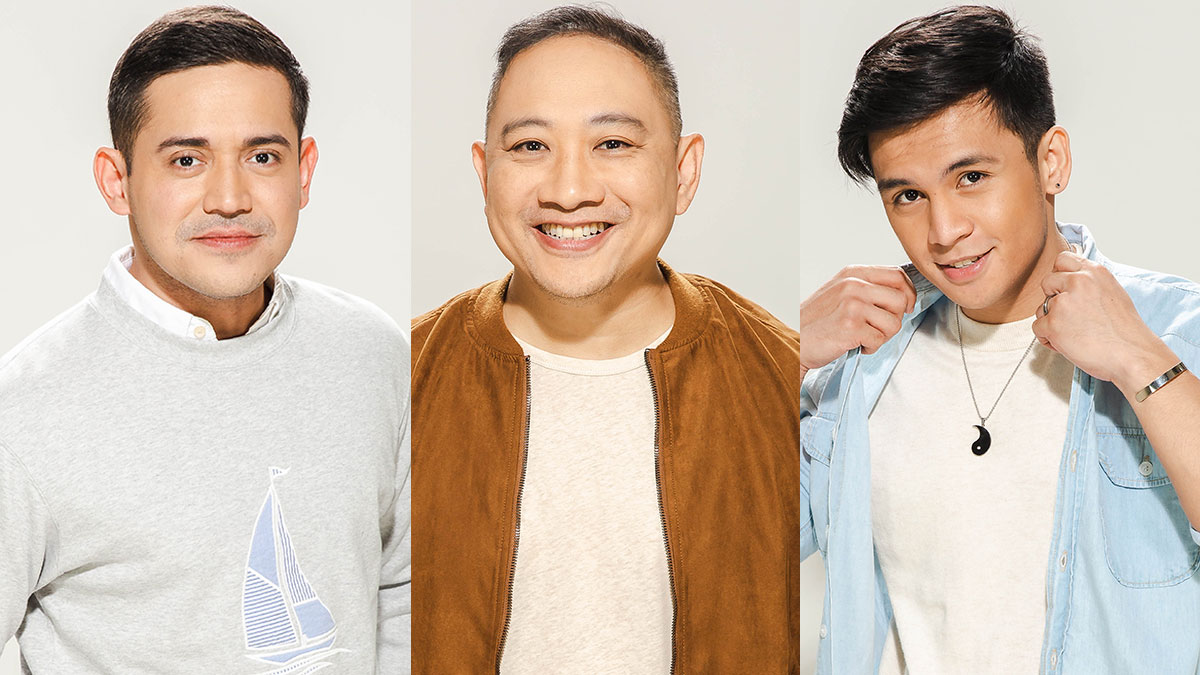 This is the reason why its producers decided to do a reformat and introduce new cast members.

The newly revamped Bubble Gang premiered on May 27, 2022 with new segments and stars, and without the familiar faces .

The decision to add, retain, and remove cast members was explained at a recent press conference.

According to Bang Arespacochaga, Bubble Gang supervising producer and consultant for Business Development Department 2, changes were made to keep the show going.

"So we have one thing in mind naman, our goal is for Bubble Gang to last forever.

“Ang priority namin is Bubble Gang itself, the program.

“We collaborate and we discuss and we meet, we really spend our time and effort and energy and all our brains together to brainstorm on how we can maintain and keep Bubble Gang to be there.

“We’re now on our 27th year so through the years naman, nakita niyong may bago, may dumadating na bago.”

Arespacochaga said it has always been understood that not everyone would stay in a long-running show forever, giving way for new talents to come in.

"Our previous cast alam niyo naman na, yes, they left, they took another path, naging mothers sila or whatever, they have other plans also.

“We don’t expect everyone to stay with us, kung ayaw naman na nila, they want to do other things, okay naman yun, we’re open to anything.

“So doon sa mga nawala, of course, they are still with GMA; Bubble Gang is one of our programs, but we have other programs where we can put them.”

In the latest revamp, however, the team has chosen to keep the cast small for the reason they wanted to pay more attention to the content.

"So talagang makaka-focus kami on the sketches, on the character, and on the dialogue. Hindi naman yun permanent, nothing is permanent.

"So we can still bring back new talents or kung sinong sumikat online, that‘s why we offer YouTubers, vloggers, Tiktokers.

“For all the cast that are not with us, they completely understand and we explained naman. And we have one goal, it’s to keep Bubble Gang going.”