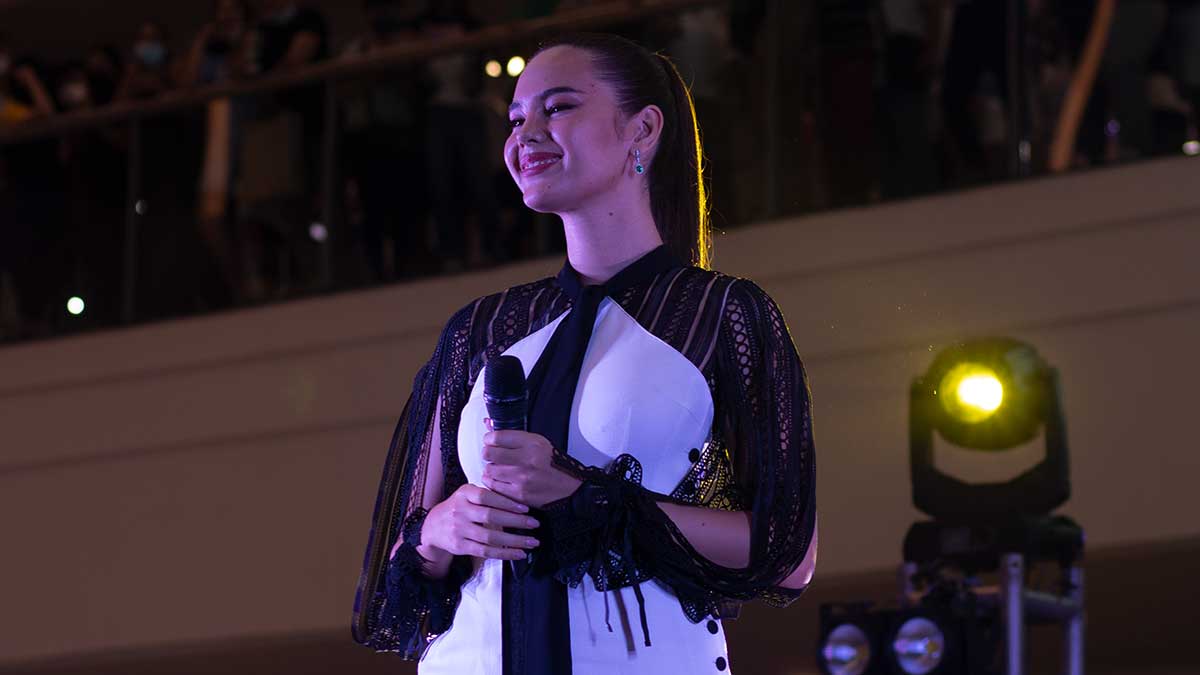 Miss Universe 2018 Catriona Gray's advice to Top Class trainees: "Just to be yourself. I know that's usually something that we hear a lot, but it's what makes you stand out from others."
PHOTO/S: Cornerstone

If Miss Universe 2018 Catriona Gray were a trainee in Top Class: Rise to P-Pop Stardom, she would aim to be the "most improved" trainee.

Catriona is the host of TV5's upcoming P-Pop search, which presented its 30 trainees to the public on Sunday, June 12, 2022, during the show's grand mediacon held at Glorietta Activity Center in Makati City.

"Because this is what sets Top Class apart. It's really about seeing the growth of our trainees, to see how they develop, and to really come into their own."

Catriona is excited to be a part of the trainees' journey to P-Pop stardom.

She told the event's host MYX VJ Ai dela Cruz, "Natuwa ako kasi our thirty trainees really came to deliver. Seeing them in their element and chasing after a dream is something I'm so passionate about supporting.

"So my advice to them would be just to be yourself. I know that's usually something that we hear a lot, but it's what makes you stand out from others."

She highlighted the word "self-improvement."

The beauty queen continued, "And then, other than that, really be present in all of your mentorships, your trainings, with all of the amazing mentors and guest performers that we have on the show." 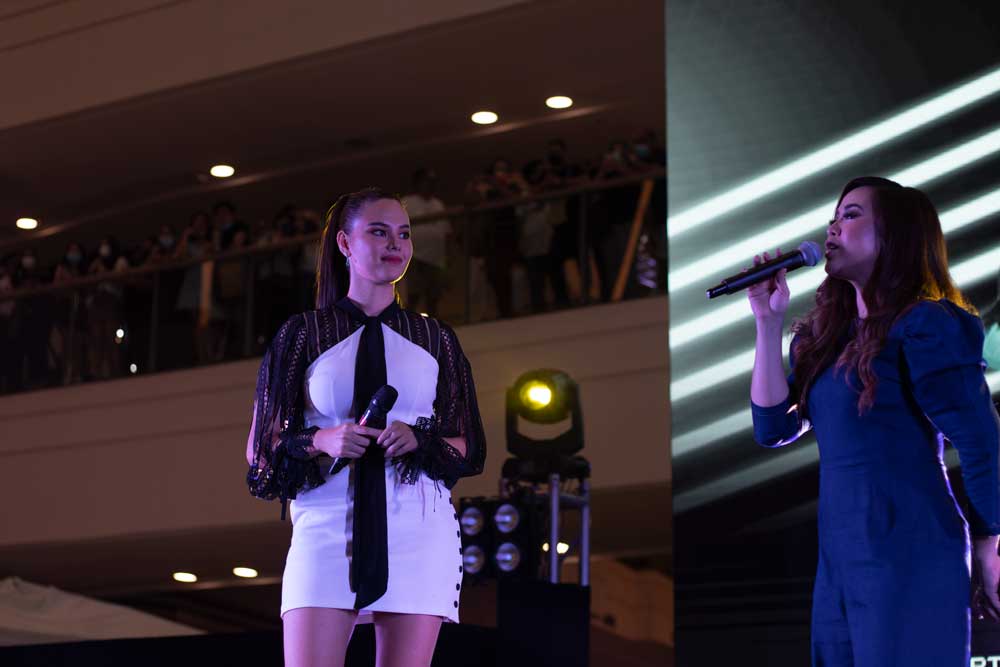 After performing at the mediacon, Brian expressed how excited he is to train Cornerstone's upcoming Filipino pop groups.

"But I think it's about time I train my own people. So let's go!" 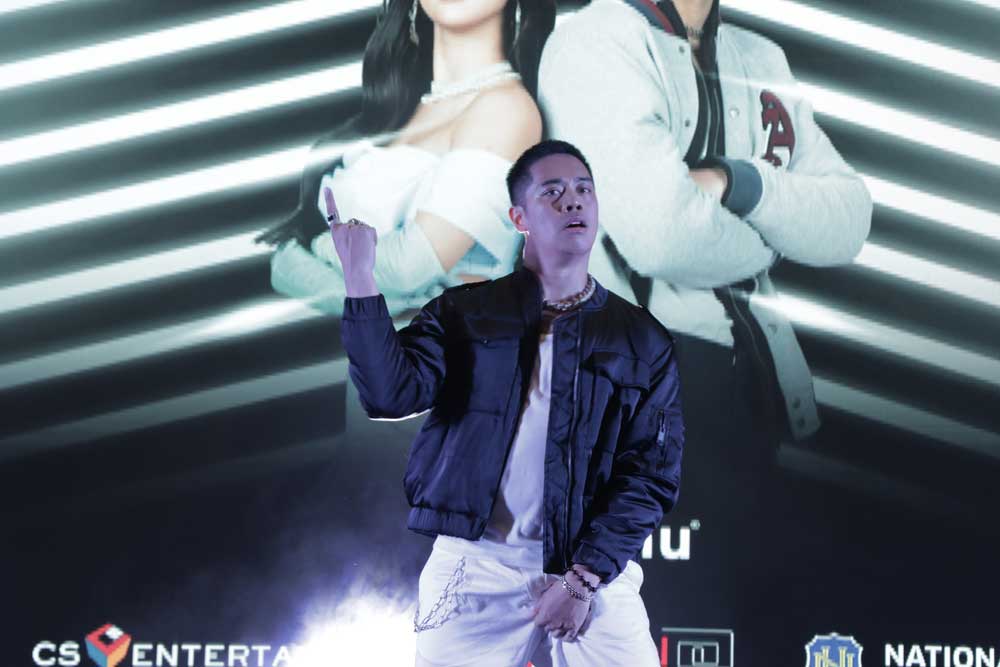 The 30 trainees were given the chance to introduce themselves during the mediacon. 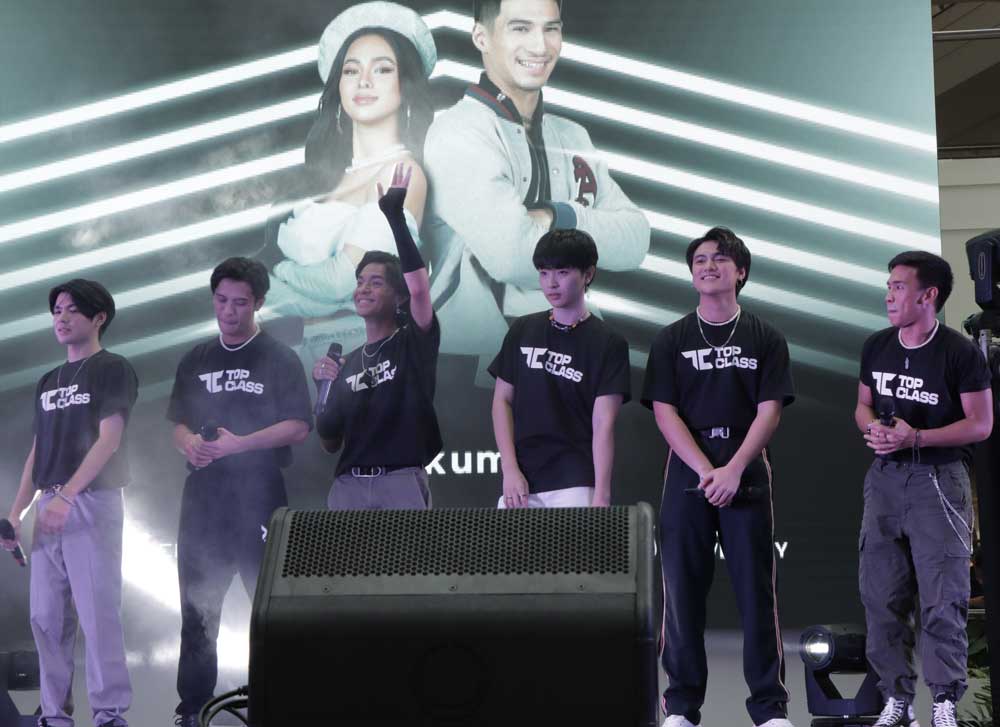 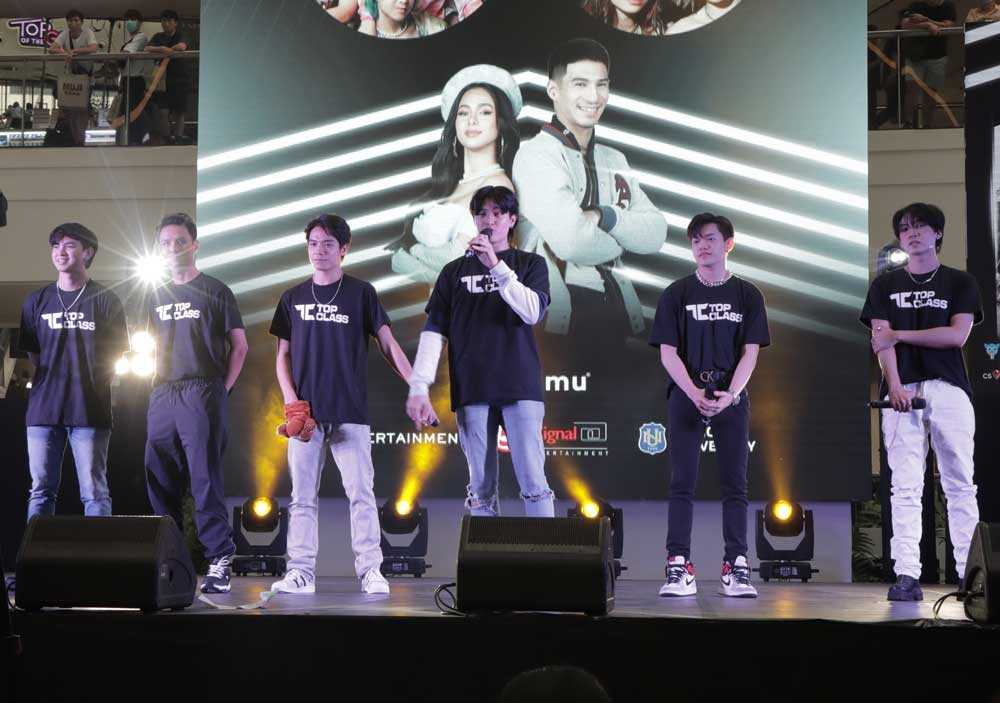 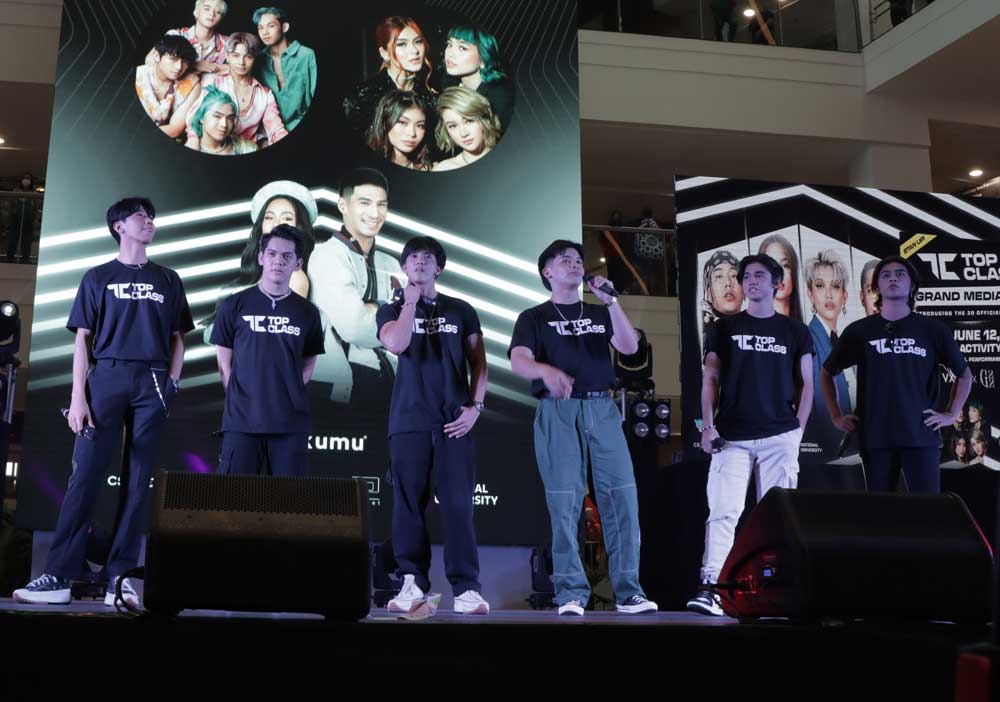 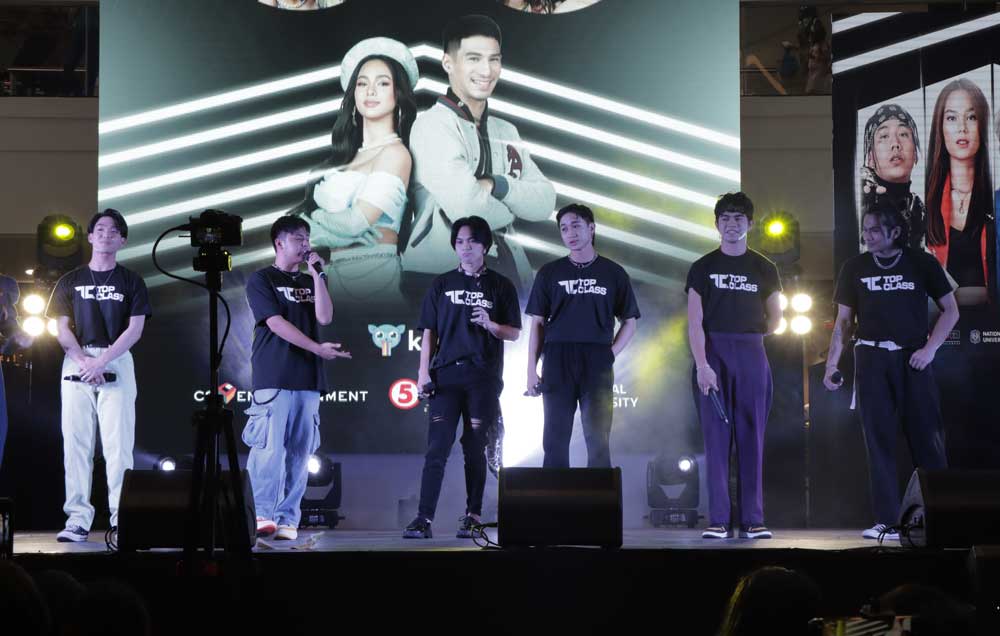 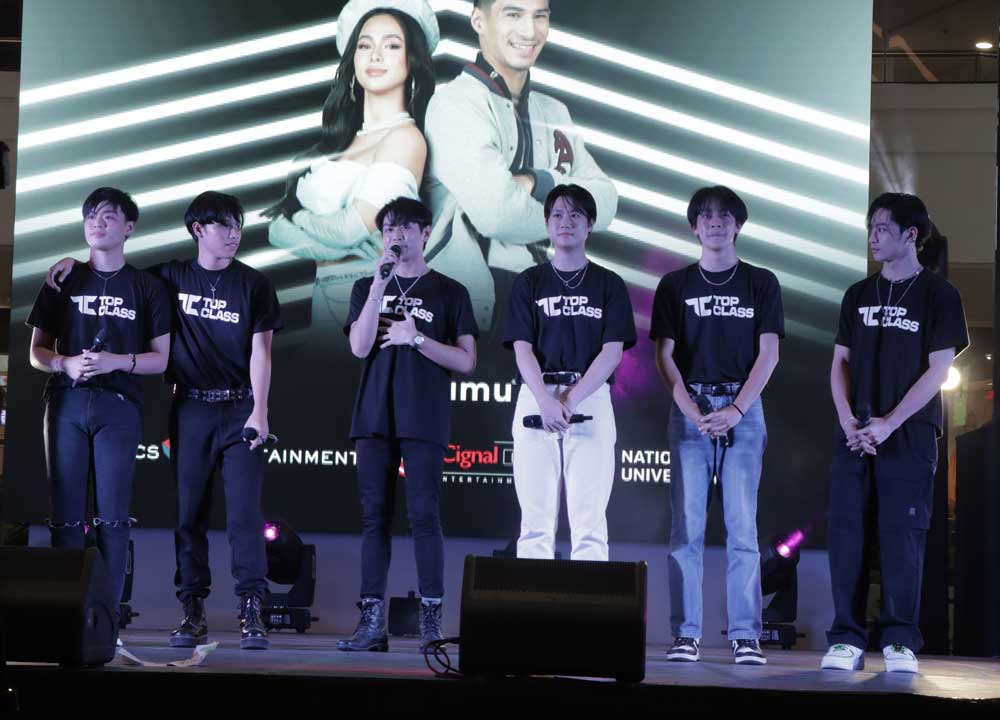 Catriona also announced the first challenge, "Top Class: Follower Sprint," which will be won by the trainee with most number of followers in the Kumu app. It will also give immunity or exempt the challenge winner from elimination. 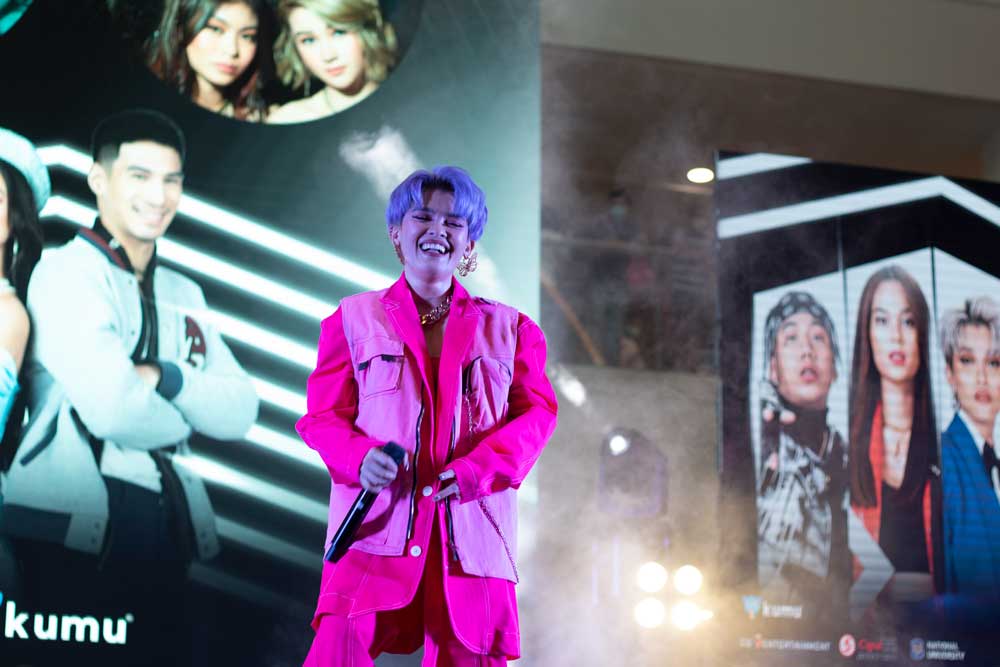 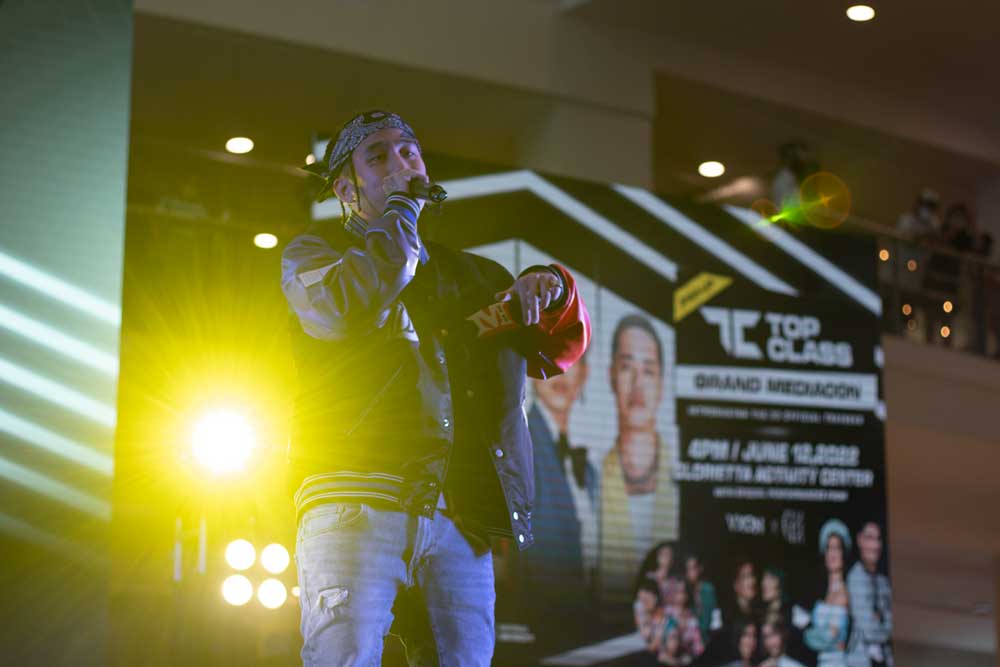 Five-member idol group VXON—composed of C13, Sam, Patrick, Vince, and Franz—received loud cheers as they performed their songs "The Beast" and "P.S."

VXON closed the event with their performance of Top Class' official soundtrack, which was composed by the group. 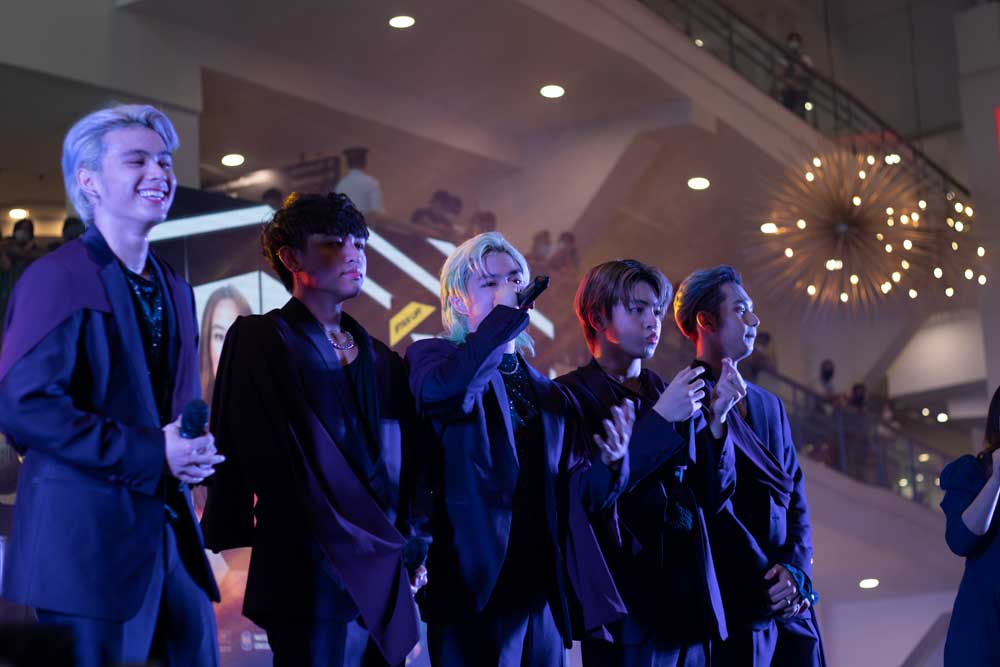 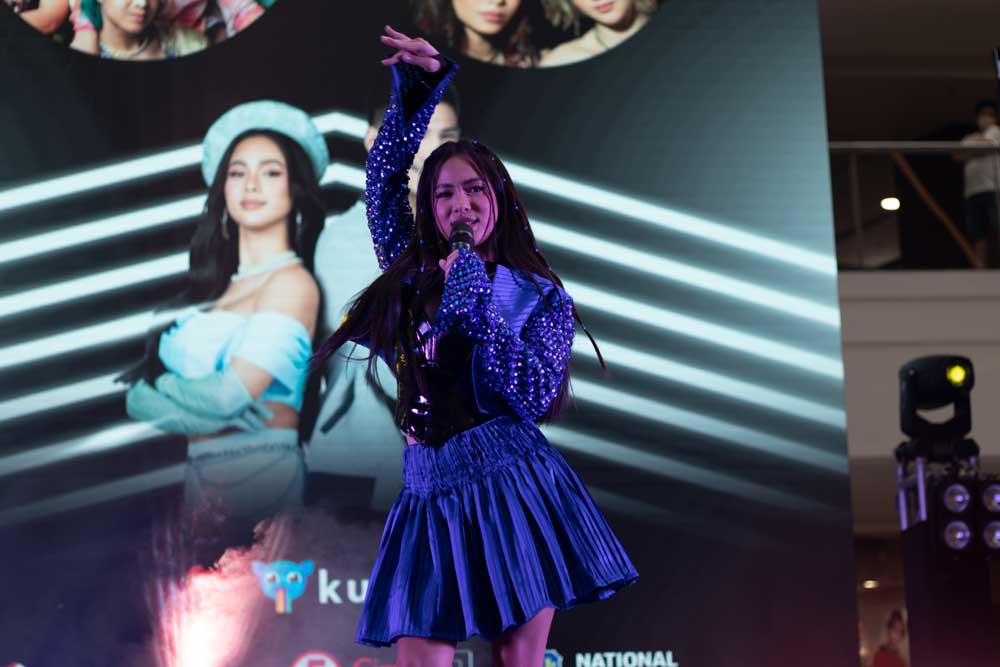 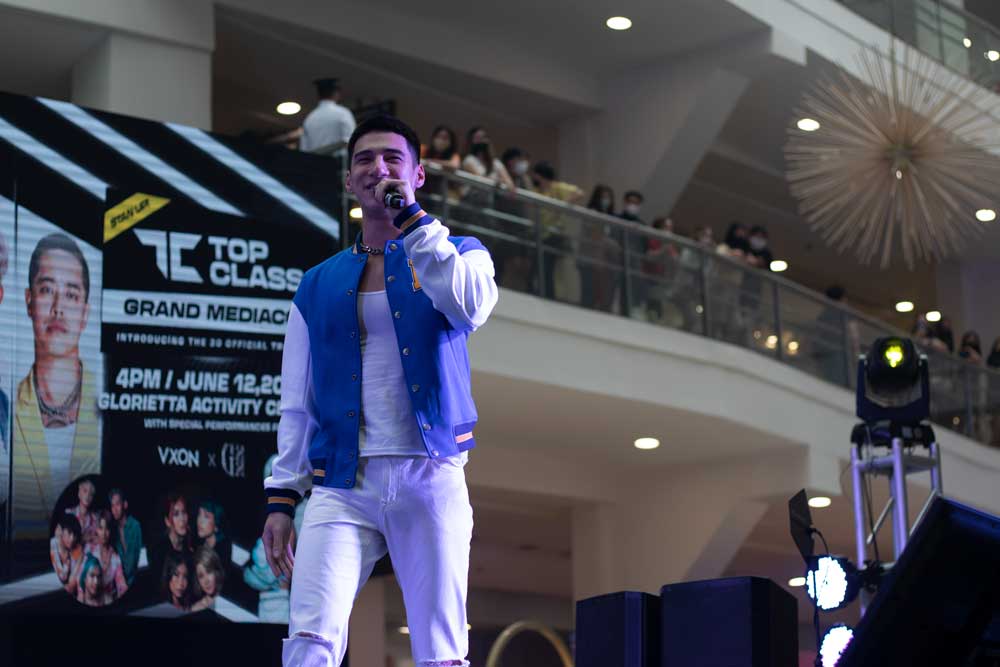