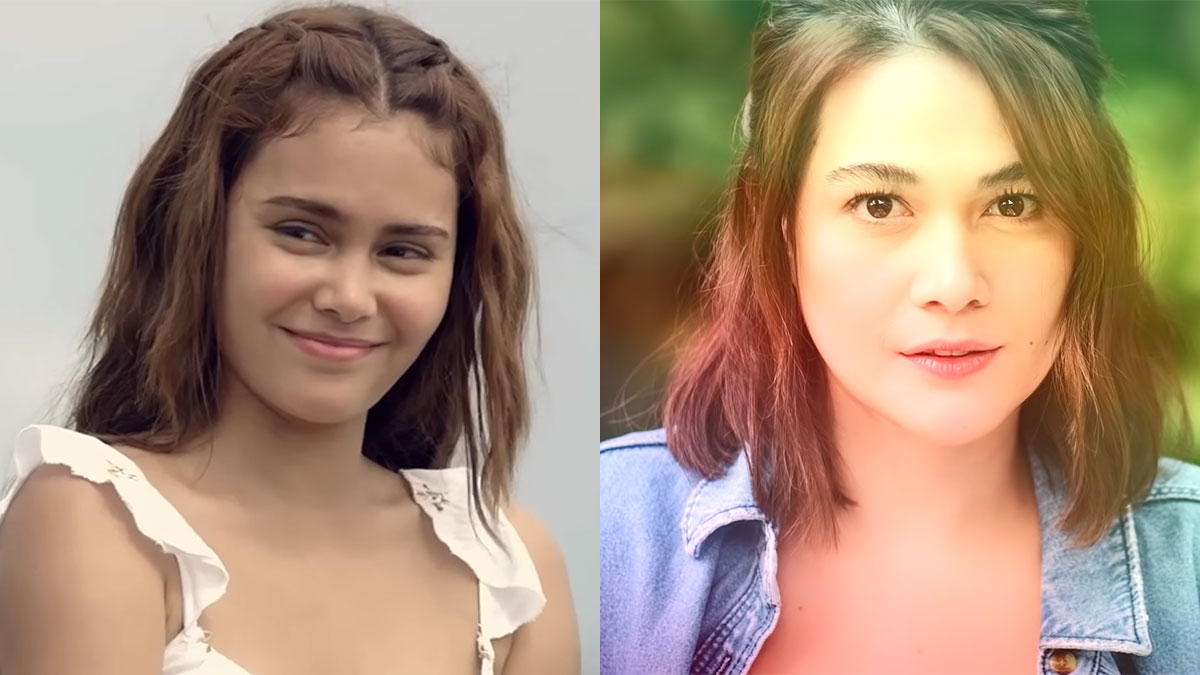 The creators of ABS-CBN’s A Family Affair confirmed that the show was originally Bea Alonzo’s Kahit Minsan Lang.

This was discussed during the cast and creators’ round-table interview with select media yesterday, June 15, 2022.

However, the show’s creators said they tweaked the story to make it a project suited to lead actress Ivana Alawi.

“So ngayon, naiba na siya nang husto, it’s basically an Ivana project. So yun, kung anuman siya in the past, it was in the past.”

The story of A Family Affair is about CherryRed (Ivana), a woman who enters the lives of the Estrella brothers (Gerald Anderson, Sam Milby, Jake Ejercito, and Jameson Blake) as their adopted sister.

She later falls in love with Paco (Gerald) and marries him. But in the course of their marriage, CherryRed gets involved in an affair with the kuya, Dave (Sam).

In September 2020, Star Creatives published a statement regarding its decision to shelve Kahit Minsan Lang due to the restrictions caused by COVID-19.

“TEN TIMES, TWENTY TIMES BETTER THAN WHAT WAS LEFT BEHIND”

Jay Fernando, who heads the creative team for both shows, said that ABS-CBN really wanted to push through with the project.

He explained, “When Bea left the show, management and all of us felt that the show is too good to shelve.

“So we racked our brains, we revamped, we edited, we changed the core of the concept and to make it ten times, twenty times better than what was left behind.”

This was when Ivana was cast, and she was the first choice for the new protagonist the team crafted.

Jay continued, “Kaya noong sinasabi ko kanina na, was Ivana top of mind? Yes, she was top of mind when we changed the entire show, all of it, even the core of the conflict."

He went on to say that because "Bea and Ivana are two very different people," you could not just have one actress portray a role originally intended for another.

He said, "I’m not sure if other people do that, but this particular program, we have to change it to suit Ivana as well.

“Kasi may mga magagawa si Ivana that other actresses cannot do. And you can say that in the program, may magagawa siya that is modern, new, and exciting.

A Family Affair is scheduled to air on June 27, 2022 on ABS-CBN’s broadcast platforms, replacing The Broken Marriage Vow.

WHAT HAPPENED TO KAHIT MINSAN LANG?

It was in 2019 when Kahit Minsan Lang had a story conference with Bea, Richard, Rafael, Jameson, and Christian. Isabelle Daza, Jennica Garcia, and Roxanne Barcelo were also part of the project.

Taping started in September 2019 at the General Santos City fish port. Bea was even seen sporting short hair for the scenes.

In January 2020, ABS-CBN released an omnibus plug for its new shows which included Kahit Minsan Lang.

However, production was halted due to the COVID-19 outbreak.

The project was in limbo until ABS-CBN and Star Creatives released a statement that Kahit Minsan Lang had been shelved.

However, PEP.ph’s Cabinet Files also reported that Kahit Minsan Lang would still push through with Maja Salvador in the lead role.

Bea reportedly backed out because she was still scared to work because of the pandemic.

Maja initially agreed to do the project, but at the time she was called, she was already part of TV5’s Sunday Noontime Live.

Bea’s transfer to GMA-7 in July 2021 ignited Kapamilya fans to express their disappointment in her, saying that she abandoned the project amid ABS-CBN’s franchise woes.

For Bea's part, she maintained her position that the project was shelved because of the pandemic and the changes in the story.

She said during her presscon for GMA-7, "I was doing a soap for them. But then, nagkaroon ng pandemic.

"And we came to a decision na hindi na lang matutuloy yung soap."

Kahit Minsan Lang’s trade launch trailer was then leaked by fans, and it showed the scenes they taped in General Santos City.

In an interview with PEP.ph in August 2021, Bea said that she’d rather not engage in negative comments about her transfer, including the accusations that she abandoned her teleserye.