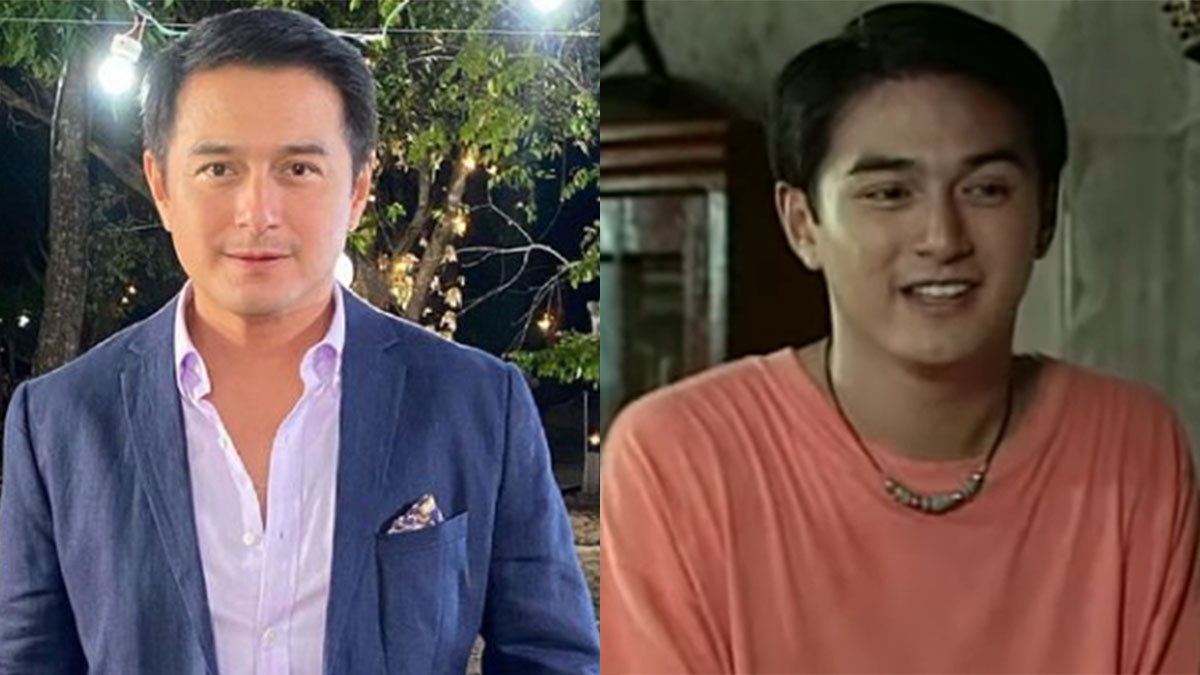 Did you know that Dominic Ochoa's first TV series appearance was in the GMA-7 youth-oriented series T.G.I.S.? He is set to make a Kapuso comeback after 26 years via the series Abot Kamay Na Pangarap.
PHOTO/S: @domochoa on Instagram / T.G.I.S. (GMA-7)

Dominic Ochoa is set to do a GMA-7 project for the first time after more than two decades.

He will be part of the upcoming drama series Abot Kamay Na Pangarap.

Based on a 24 Oras report today, June 22, 2022, Dominic will work with Carmina Villarroel, Richard Yap, Jillian Ward, and Andre Paras.

Dominic was introduced as "bagong Kapuso" in the report.

According to a previous announcement, Abot Kamay Na Pangarap follows the story of a poor girl whose mother has very little education.

The series will show her journey as she copes with life-changing situations that will put her family ideals, dreams, and love to test.

A formal announcement about the series and its details, including its timeslot, director, and airing date, has yet to be made.

Dominic had been associated with ABS-CBN and its talent arm, Star Magic, for 25 years, but his first series appearance was actually with the Kapuso network.

It was in the GMA-VIVA youth-oriented series T.G.I.S., where he did a guest role in one episode. 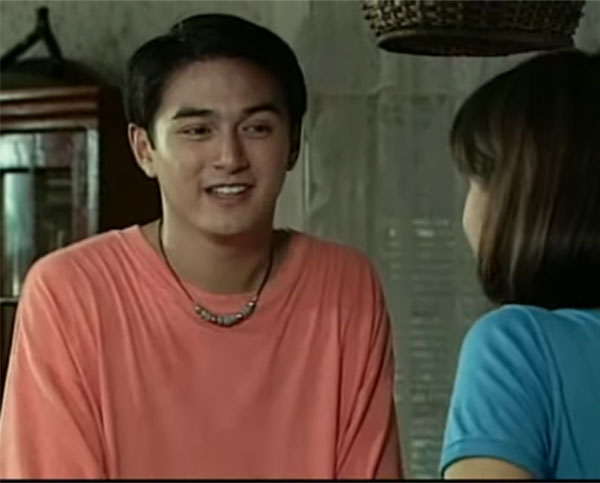 After his short stint in the show, he became a regular cast member of its rival program, Gimik.

Dominic is also part of the sitcom Hoy, Love You!, which is presently airing on iWant TFC.

Dominic’s first project on GMA-7 serves as his reunion with Carmina Villarroel, whom he had worked with in the afternoon series May Isang Pangarap in 2013 and the movie Four Sisters Before The Wedding in 2020.