by Ingrid Puache
4 days ago 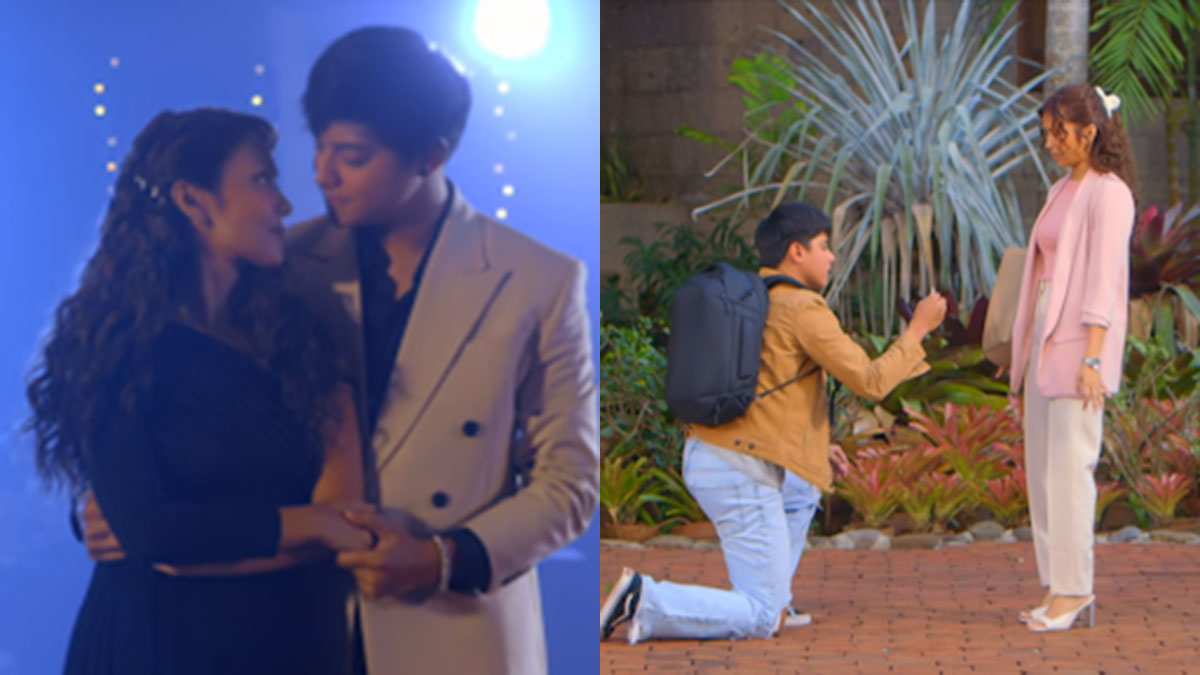 Kathryn Bernardo and Daniel Padilla star in 2 Good 2 Be True, the next show on your binge-watching list!
PHOTO/S: Netflix

There’s a reason why KathNiel’s 2 Good 2 Be True is consistently on the Top 10 list of Netflix Philippines.

The teleserye comeback of real-life couple Kathryn Bernardo and Daniel Padilla even edged out Stranger Things 4 for the top spot back in June, and it continues to hold its own against the latest K-dramas that recently premiered on the streaming platform.

If you still haven’t caught the KathNiel fever on Netflix, PEP.ph (Philippine Entertainment Portal) has four reasons why you should binge the series.

Watch KathNiel go from enemies to friends to… lovers?

In the pilot episode, Ali Fajardo (Kathryn) is convinced that Eloy Borja (Daniel) is a thief, and Eloy tries everything to shake her off his tail.

But the Universe has other plans for them.

You’ll need to watch to find out how their paths cross again, and how they eventually learn that there’s more to each other than first impressions. 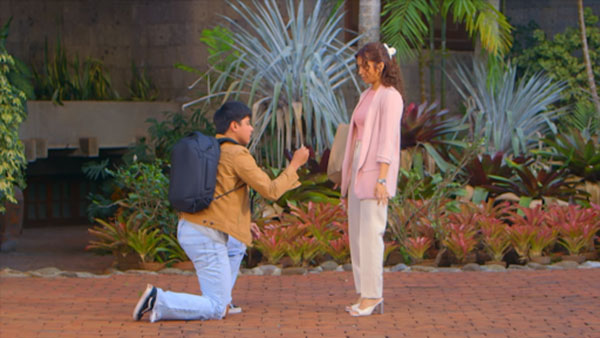 Root for the second leads

Margie Fajardo (Gelli de Belen) has been burned before. Capt. Rafael Rosales (Cris Villanueva) is a widower. Both have loved and lost, and this is a beautiful contrast to how Ali and Eloy both experience love for the first time.

Plus, who can resist the contrast between Margie’s bubbly, larger-than-life personality and Kap’s stern, no-nonsense attitude? Anyone who loves the Opposites Attract trope can get their fix here! 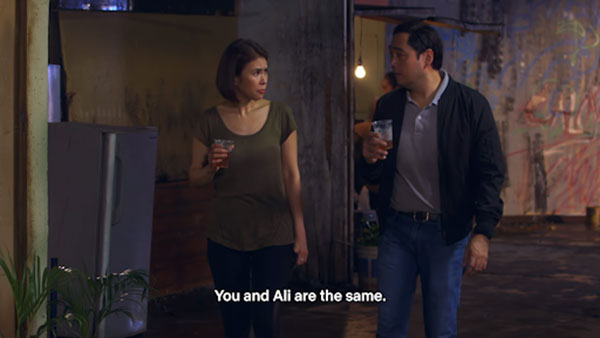 Fall in love with Lolo Sir

You’ll start watching 2 Good 2 Be True for KathNiel, but you’ll stay for their dynamic with Lolo Sir.

Ronaldo Valdez is perfectly cast as Hugo Agcaoili, the elderly gentleman who is doing his best to keep his illness a secret from everyone around him. His household and office staff see him as their strict and stern boss, but Ali and Eloy both know that deep inside, Lolo Sir is a big softie.

KathNiel attracts a younger fanbase, so watching Lolo Sir’s scenes should offer insight into how the elderly think. They worry about the legacy they are leaving behind, are afraid about their declining health and changes in their body, and feel lonely when they think about the loved ones who have gone ahead of them.

Hopefully, this makes the younger generation more compassionate toward their own grandparents and the elderly. 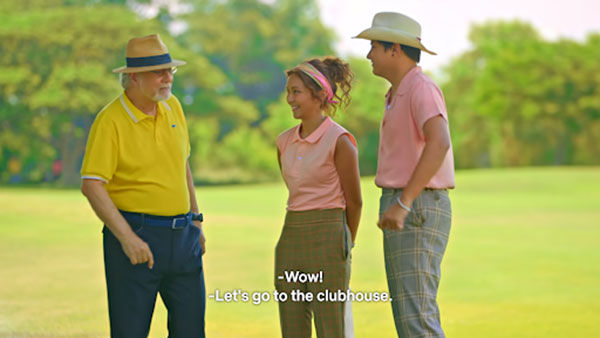 Get hooked on a good mystery

One of the biggest mysteries of the show has to do with the case of Eloy’s father Fred (Romnick Sarmenta).

The pilot establishes why he is arrested and thrown in jail, but as the series unfolds, it appears that someone is bent on keeping him there. The case may even be just a tiny part of a bigger story, one that is yet to be revealed to viewers. 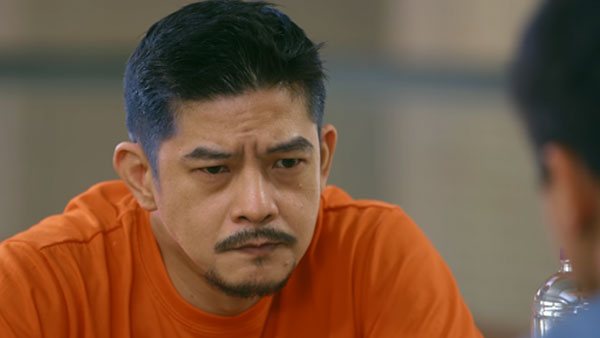 2 Good 2 Be True has been doing a great job at revealing only bits and pieces in every episode, and it seems that the more you watch the series, there are only more questions than answers.

Wanting to find out more is the perfect excuse to keep hitting that Next Episode button! 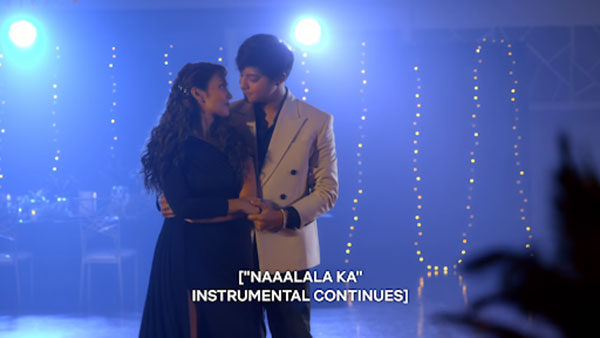 2 Good 2 Be True streams on Netflix from Friday to Tuesday, a full 72 hours before its episodes air on free TV via the Kapamilya Channel, Kapamilya Online Live, Jeepney TV, A2Z Channel 11, and TV5.