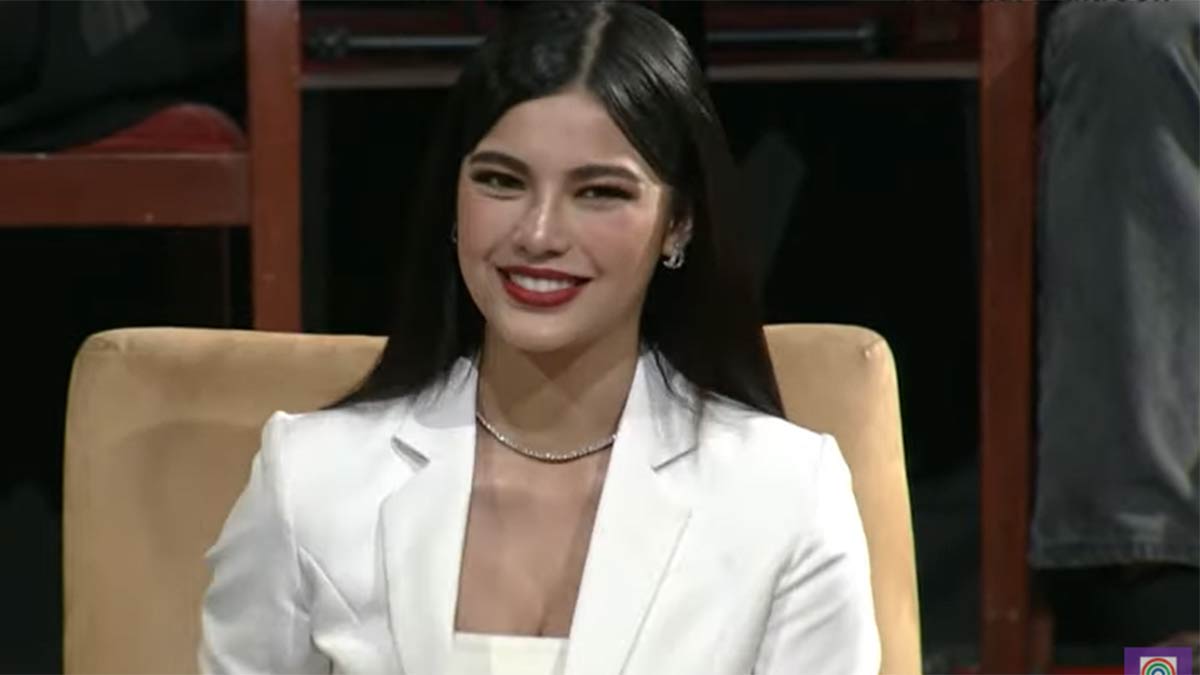 Jane de Leon never lost hope even during the time when it seems that ABS-CBN's remake of Mars Ravelo's Darna will never see the light.

It was on July 17, 2019 when ABS-CBN management announced that Jane was chosen to be the next Darna.

It was supposed to be a movie under ABS-CBN's film outfit, ABS-CBN Film Productions, with director Jerrold Tarrog at the helm of the project.

But the movie got derailed when ABS-CBN's franchise renewal application was rejected by the Congress in July 2020.

It was around this time when Jane received the unfortunate news that Darna The Movie will no longer push through.

True enough, ABS-CBN soldiered on despite a lack of franchise.

By November 2020, PEP.ph reported that ABS-CBN's remake of Darna will push through with Jane de Leon as lead actress—not for a movie but a TV adaptation.

Then on October 2021, ABS-CBN announced that director Chito Roño will be the master director of the episodes for the first two weeks. Avel Sunpongco and Benedict Mique were also tapped to be co-directors of the series.

Jane gave this statement during the grand media launch of Darna at ABS-CBN's Dolphy Theater on Monday night, August 8, 2022.

Veteran director Chito Roño, for his part, applauded Jane for giving her all in portraying Darna.

"So, andami niyang roles na ginagampanan. It's really a challenge for her as an actress. And I think she did very well."

"So I'm very pleased, not only is she focused but she's that very well as an actress for Darna."

Long before Jane got on board, the project had been postponed several times because of unforeseen circumstances that led to change of lead stars and directors.

It was originally a movie headlined by Angel Locsin with Erik Matti as director when the project was first announced in 2013. However, in 2015, Angel made the difficult decision to back out of the project due to her slipped disc injury.

Then in 2017, Liza Soberano was chosen to play the iconic Pinoy superheroine role. She was still on board when it was announced that Erik is no longer part of the project and that director Jerold Tarrog will be taking over.

But after working on Darna for roughly two years, Liza was forced to back out of the project after suffering from a finger bone fracture injury.

READ: Here's why Liza Soberano backed out of Darna