Anne Curtis to get back to acting slowly but surely 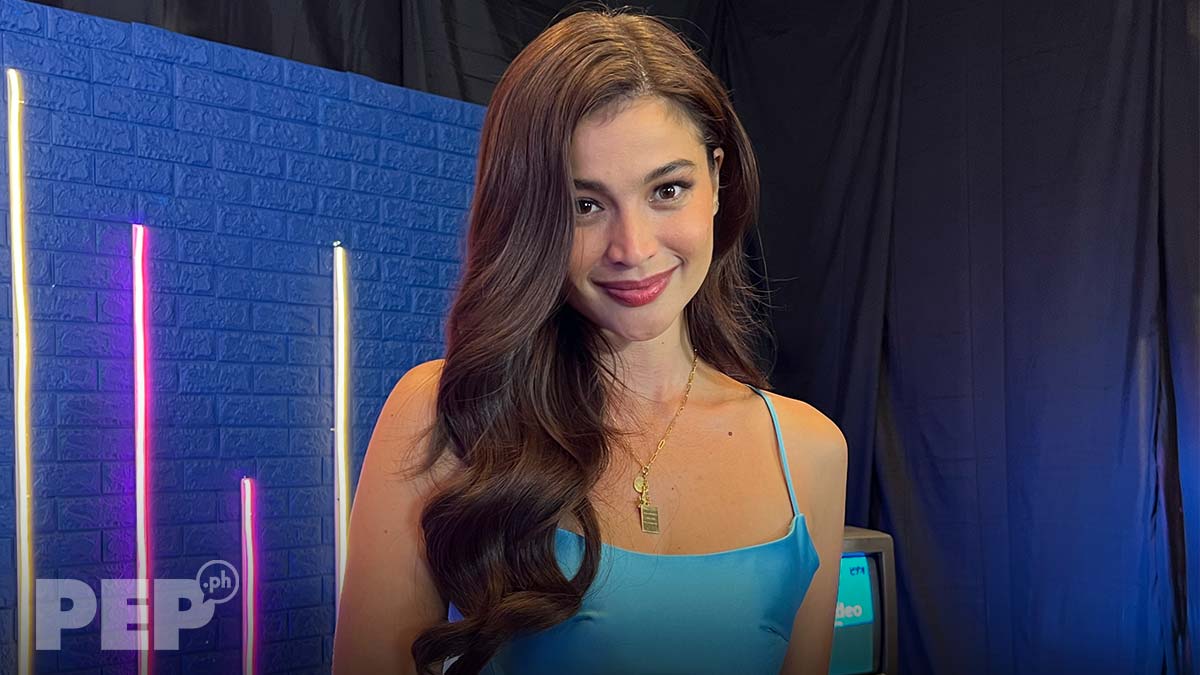 Anne Curtis as the face of Prime Video, the streaming platform that will soon be making locally produced content. An avid watcher, she says, "That’s one of the things about the streaming culture growing all over the world... so many dramas that you get to see immediately in the flick of the remote. As an actress it made me miss acting."
PHOTO/S: @annecurtissmith on Instagram

ABS-CBN host/actress Anne Curtis was both jittery and excited at her first-ever in-person event since the COVID-19 pandemic happened.

During her official launching on Tuesday, August 9, 2022, as the face of the video steaming platform Prime Video, Anne appeared flustered while doing her spiels.

It felt like she was reintroducing herself after being away from showbiz for quite sometime.

"I think it's... all part of coming back into this world again, right?

Anne added, "Now [in Showtime], we just opened ourselves to a live audience, so it's all kind of new."

Aside from launching its new endorser, Prime Video also announced that it will soon venture into producing local video content.

"There are so many possibilities with all the content creators, all of the directors, the writers here in the Philippines

"It’s giving them a platform to showcase their talent. And if ever, I’m to be casted, of course, I would say yes! Yes, definitely!

"If the script is something that would interest me, definitely, yes."

Is she now ready to go back to acting?

And answered, seriously, "I think so!

"That’s why I did the concert because it was a one-day thing, and I felt that it would be a great way to get into the groove again.

"And then I started doing [It's Showtime], twice a week. So I’m slowly, slowly getting there.

"And I think, definitely, acting is the next thing I want to get a comeback in."

FROM TV TO STREAMING APPS

During the lockdowns, Anne said she enjoyed watching various dramas and shows on streaming platforms.

She mentioned particularly the period comedy-drama The Marvelous Mrs. Maisel starring Rachel Brosnahan and the superhero series The Boys.

The Kapamilya actress said watching the shows really made her miss acting, "That’s one of the things about the streaming culture growing all over the world, parang for me, as an actress it became… nami-miss ko.

"Because there’s so many dramas that you get to see immediately in the flick of the remote, di ba?

"So it made me miss acting din talaga… because of all the different genres that you get to watch."

"That was what I was mentioning earlier na parang when you watch a series, as an actress, it made me so inspired na sana makagawa rin ako ng period na ganun.

"So, it made me super inspired na parang... I was thinking na, ‘Yeah, I’m ready to start acting again.’"

Asked what genre she could suggest to Prime Video, Anne said, "I believe when it comes to Filipino content, kailangan something that helps them forget about their problems.

"They love getting lost in a different world.

"Actually, Filipinos love all genres e, whether it would be drama, they love a good comedy, and rom-com, and action din talaga.

"There’s really a market for every Filipino so any genre would work. Even documentary.

"People are now watching documentaries, which is something my husband naman specializes in, story-telling about Filipino culture.

"So it’s great that we now have a platform to be able to do that."