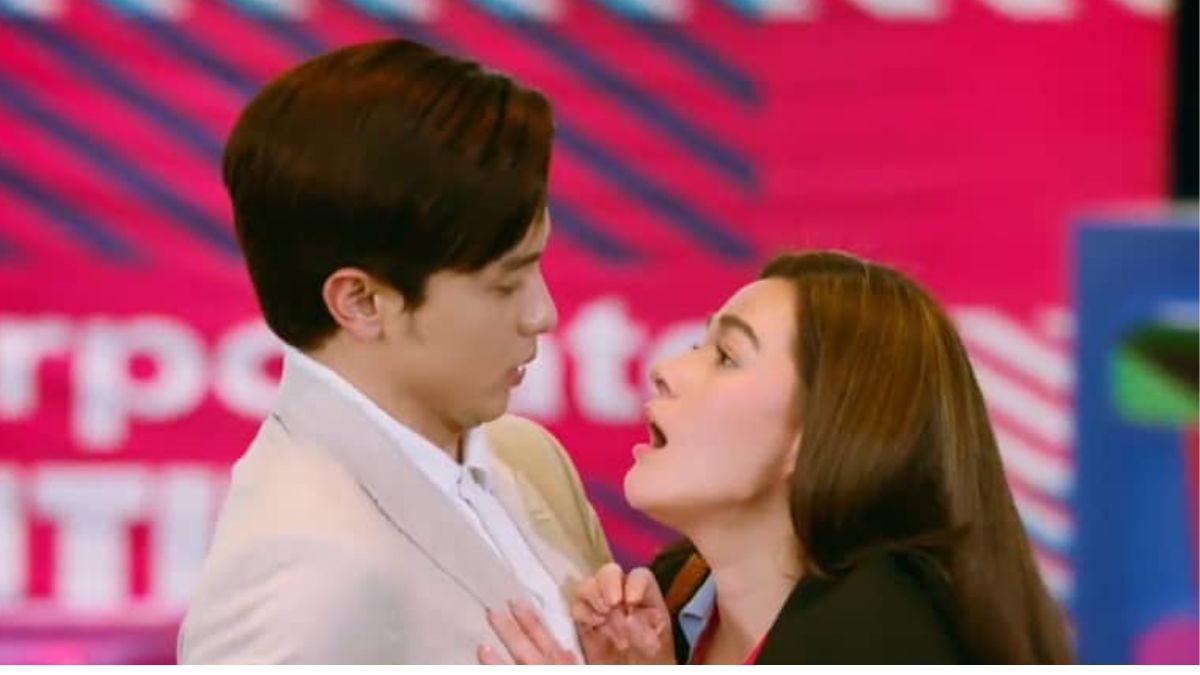 The wait is almost over for the upcoming series of Alden Richards and Bea Alonzo!

On Wednesday, August 17, 2022, GMA-7 dropped the first official teaser of Start-Up PH, the Pinoy adaptation of the popular K-drama series.

The teaser gives viewers their first glimpse of Bea as Dani, a woman who has big dreams of becoming a successful businesswoman.

It also features Alden as Tristan, a frank and outspoken team leader with impressive investment skills.

Fans can look forward to kilig moments between Bea and Alden, as the teaser shows a scene where Bea trips but Alden catches her mid-fall.

Start-Up PH is Bea's first teleserye in the Kapuso network since she transferred from ABS-CBN in July 2021.

It is directed by Jerry Sineneng and Dominic Zapata.

According to the teaser, Start-Up PH premieres worldwide in September, but GMA-7 has yet to announce its exact airing date.