Hwang In Youp returns to the Philippines; Kang Daniel to hold Manila concert 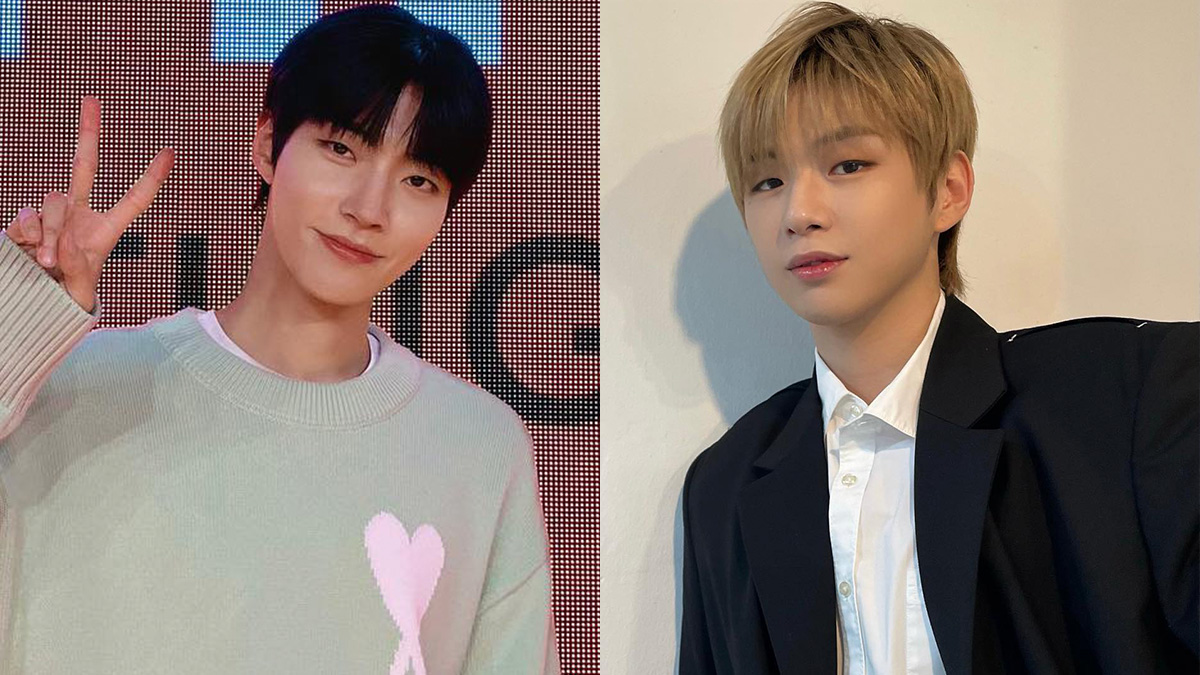 (Left) True Beauty actor Hwang In Youp will stage is first solo fan meet this Saturday, September 24, 2022. (Right) Former Wanna One member Kang Daniel will mark his return to Manila with his first solo concert happening on October 22, 2022. Both of their shows will be held at the New Frontier Theater in Quezon City.
PHOTO/S: @hi_high_hiy / @daniel.k.here on Instagram

Dozens of South Korean celebrities have already started staging their concerts and fan-meet events in the Philippines as travel restrictions are now more relaxed.

Among the Korean celebrities that Filipino fans will get to see on stage live are True Beauty star Hwang In Youp and former Wanna One member Kang Daniel.

Below are the details of their upcoming Manila shows:

HWANG IN YOUP IN MANILA

Just three months after his last visit to Manila, South Korean actor Hwang In Youp is back to meet his fans up close.

In Youp returned to the Philippines for his first official fan meet happening this Saturday, September 24, 2022. The event, which is presented by KeyEast, Applewood, and Ovation Productions, will be held at the New Frontier Theater in Quezon City.

Tickets are now on sale at all TicketNet outlets and ticketnet.com.ph. The prices are as follows:

Last June 19, 2022, In Youp met some of his fans during his meet-and-greet event dubbed Hwang In Yeop BYS Fun Meet In Manila held at the New Frontier Theater in Quezon City.

But before he became an actor, In Youp lived and studied in Davao City for four years.

Following his successful concerts in South Korea and Japan, the Philippines will be the first stop of former Wanna One member Kang Daniel for the Asia leg of his world tour titled KANG DANIEL .

Daniel's first-ever solo concert will be held on October 22, 2022, at the New Frontier Theater in Quezon City.

This isn't the first time Daniel will visit the Philippines. In October 2019, he staged his first fan meet in the country titled Color On Me at the Mall of Asia Arena in Pasay City.

In September 2018, he took part in Wanna One's Live in Manila concert, which was also held at the Mall of Asia Arena.

Daniel debuted as a member of the K-pop boy group Wanna One after winning the K-pop idol search Produce 101: Season 1.

Some of the songs of the group include "Energetic," "Burn It Up," "Beautiful," and "Boomerang." As a soloist, some of the songs he released are "Don't Tell," "Paranoia," and "Upside Down," among many others.

Tickets will go on sale on October 1, 2022, at 10 a.m. at TicketNet outlets nationwide and via TicketNet.com.ph.

The concert is presented by Konnect Entertainment, Genie Music, and promoted by Wilbros Live,