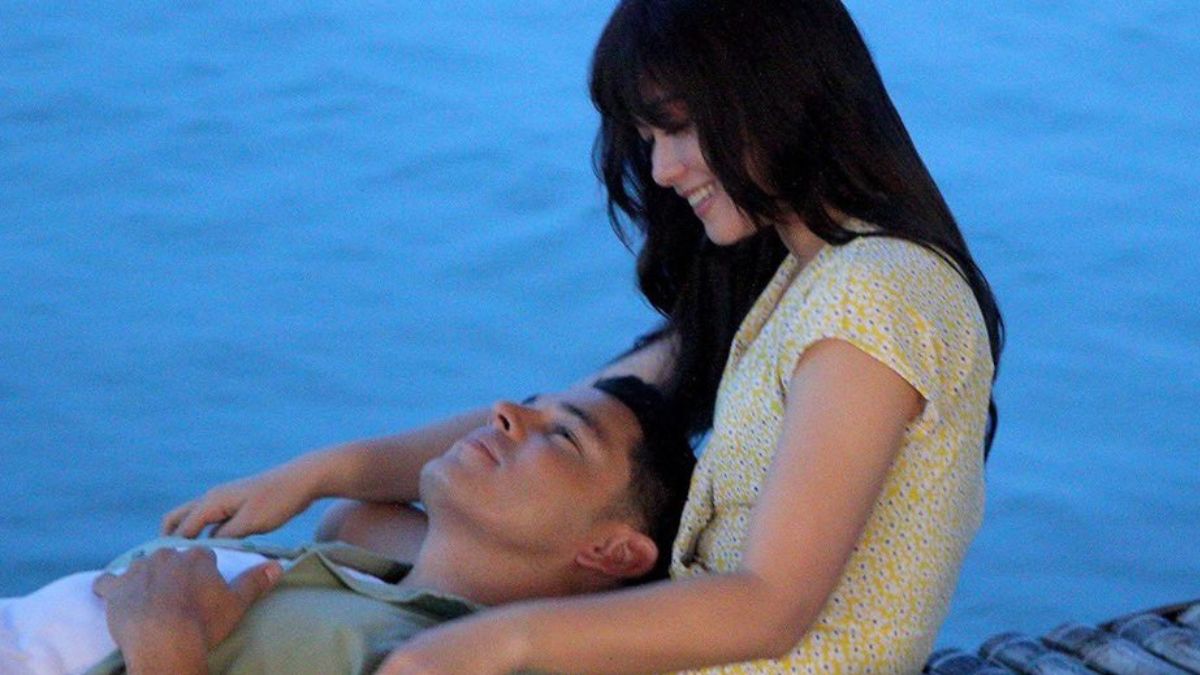 It's confirmed: Maja Salvador is making a Kapamilya comeback!

After two years, Maja is set to return to her former home network ABS-CBN for the action-drama series, Iron Heart, opposite Richard Gutierrez.

The post featured behind-the-scenes photo from the series with the caption (published as is): "Starring Richard Gutierrez kasama sina Maja Salvador, Sue Ramirez and Jake Cuenca. To be shot entirely in Cebu."

On Twitter, Maja also teases her long-awaited comeback as she shared a photo of her smiling while looking at Richard who is resting his head on her lap.

She wrote in the caption, "SOON" with red, green, and blue heart emoji which symbolizes the colors of the network's iconic logo. 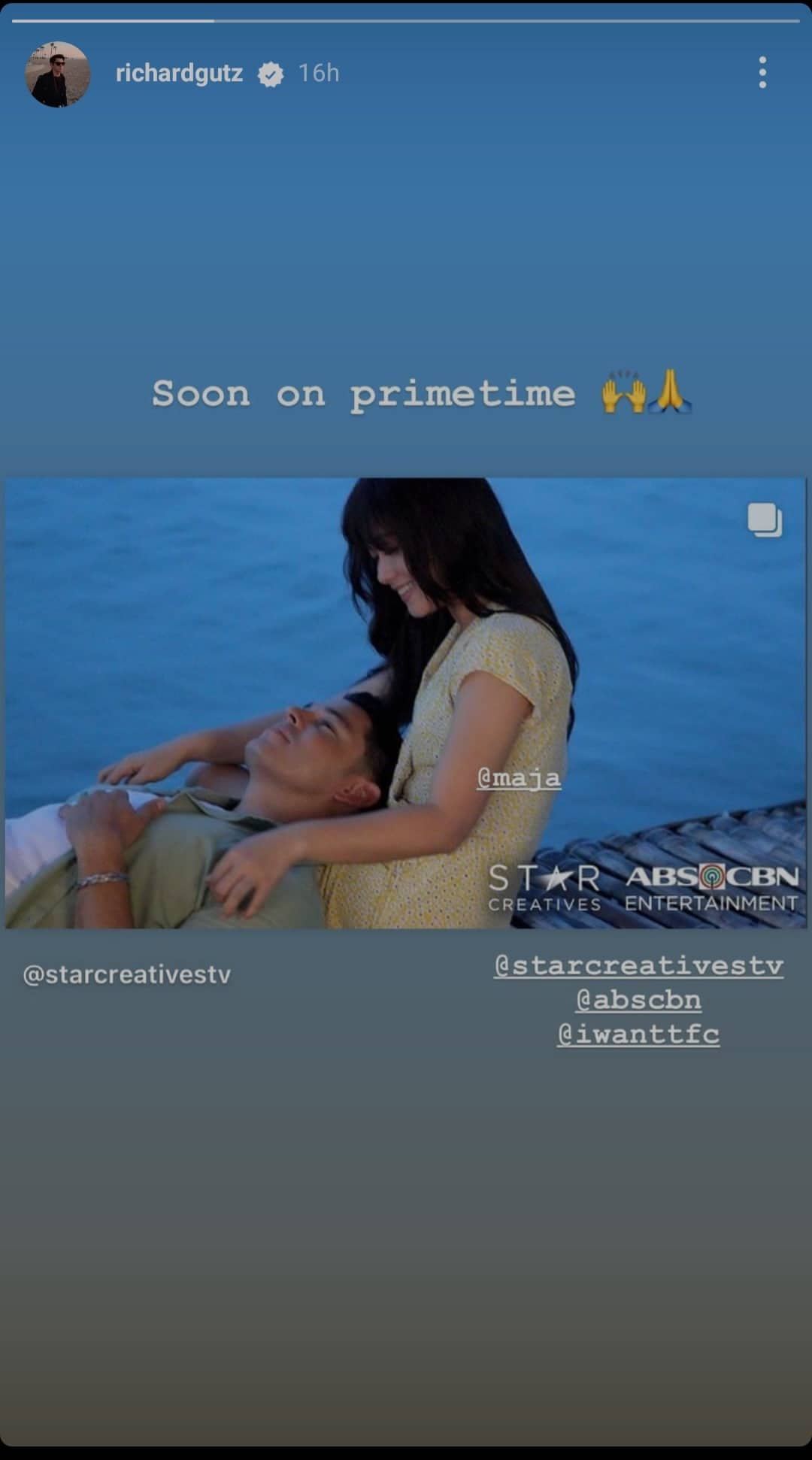 Maja's casting in Iron Heart comes two years after Killer Bride, her last project in ABS-CBN which ended in 2020.

Meanwhile, Maja will remain visible on both GMA-7 and TV-5, where she has ongoing shows in addition to her forthcoming return as a Kapamilya.

In October 2021, Maja joined the GMA-7 long-running noontime show Eat Bulaga! as one of the hosts.

Read: Maja Salvador debuts on Eat Bulaga!; recalls being an avid viewer as a child

At this writing, further details as to when Iron Heart will be released have yet to be announced.