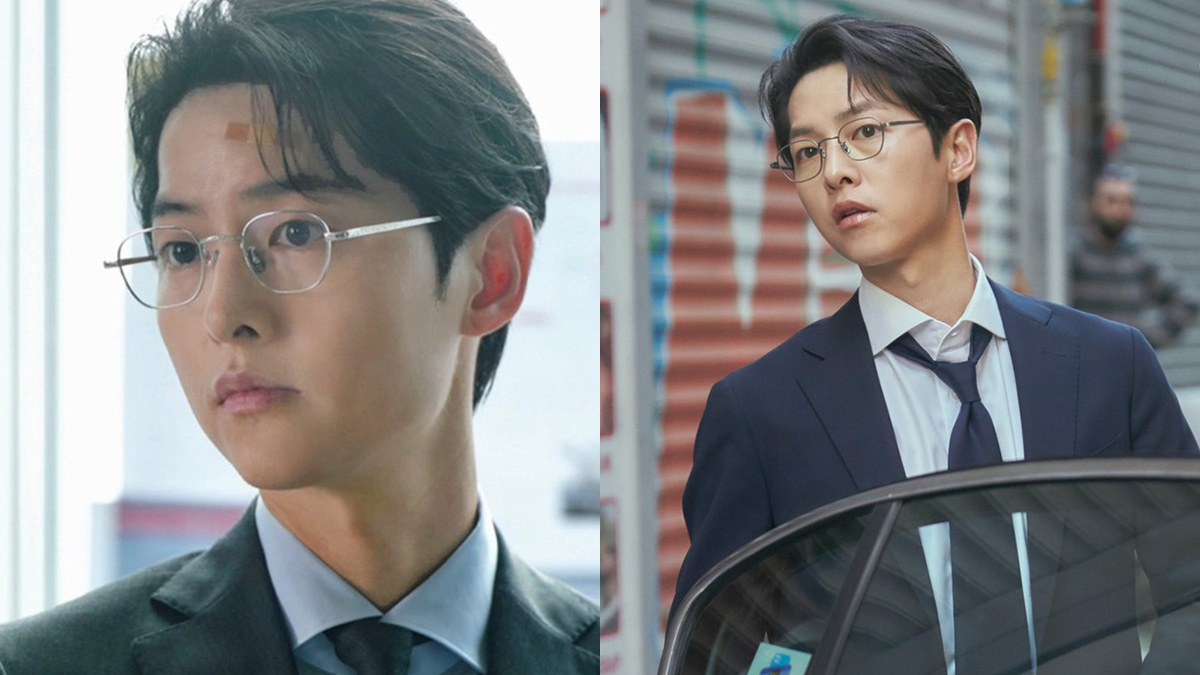 The series is classified as a fantasy period revenge drama and has become the most-watched K-Drama of 2022.

Despite his devotion to the family and the company, he is betrayed and framed for embezzlement and ordered to be killed.

He dies but wakes up as Jin Do Joon, the youngest male member of the family.

He has memory of his previous life and the injustice done to him, which puts him in a prime position to take revenge on the family that killed him.

If that plot isn't compelling enough to watch the series on Viu Philippines, here are five more reasons:

This is actually Tiffany's first-ever K-drama project. She portrays the character of Rachel, the Korean-American assistant of Song Joong Ki’s character.

Jinyoung, on the other hand, has a special appearance. He plays the role of a rookie employee of Soonyang who works under Yoon Hyun Woo (Song Joong Ki).

Read story: The cast of Reborn Rich and where you might have seen them

Yoon Hyun Woo reincarnated as Jin Do Joon knows the future, like, who will be voted president of Korea or what film will be a phenomenal hit.

Hyun Woo uses all of this knowledge to his advantage as he plots the downfall of Soonyang Group.

3. The show has unexpected plot twists.

The first few episodes are gripping and fast-paced, leading to unexpected twists and turns that keep viewers on the edge of their seats as the story progresses.

4. It gives a fascinating glimpse into the world of business in South Korea.

Reborn Rich is based on a web series of the same name, which had a strong fan base as many were curious about how it would present a "chaebol" family through a realistic business setting.

"Chaebol," from the Korean words "chae" (wealth) and "bol" (clan), are family-run business conglomerates in South Korea. Among the prime examples are SAMSUNG, Hyundai, LG, SK, and Lotte.

It is interesting to see the how the fictional Soonyang family rises to enormous power and influence through the intersecting interests and connections of its maltifarious businesses.

5. It got crazy-good ratings in Korea!

Reborn Rich has gotten Korean viewers so invested in following the story that it has unseated Sky Castle as the second highest-rating drama in Korea with a 24.936% rating.

The World of the Married still remains in the top spot as the most highly rated K-Drama.