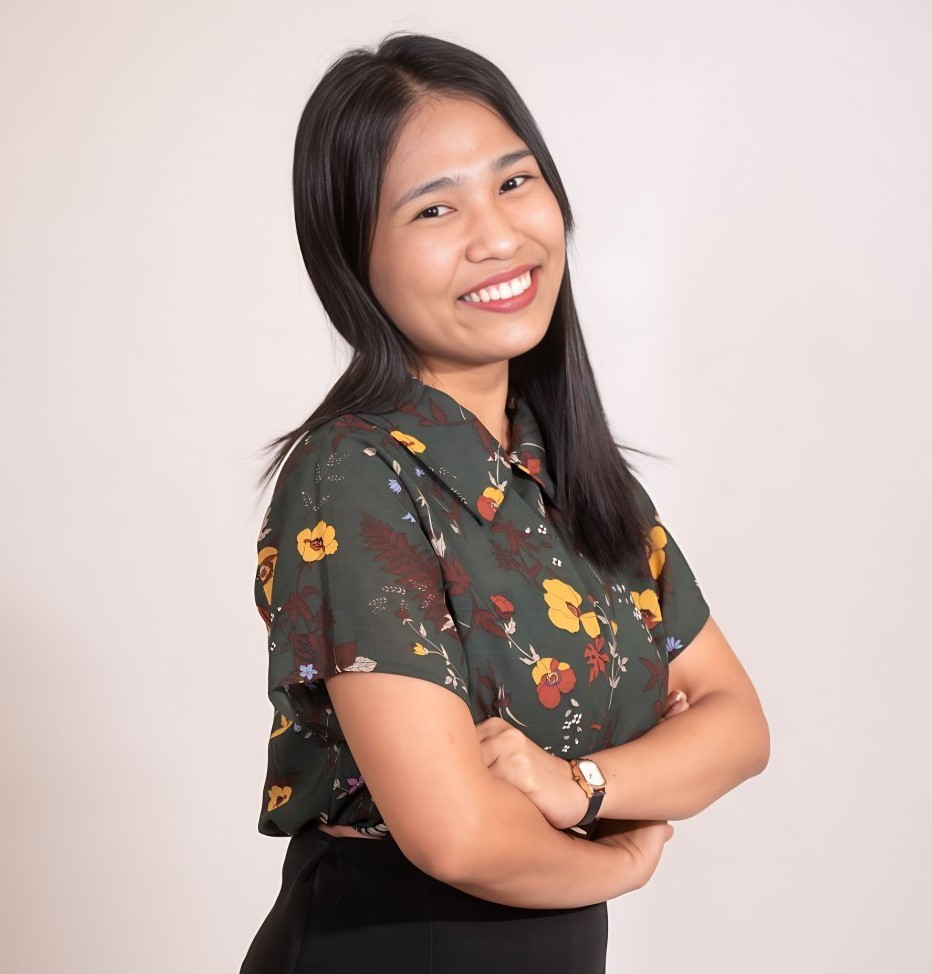 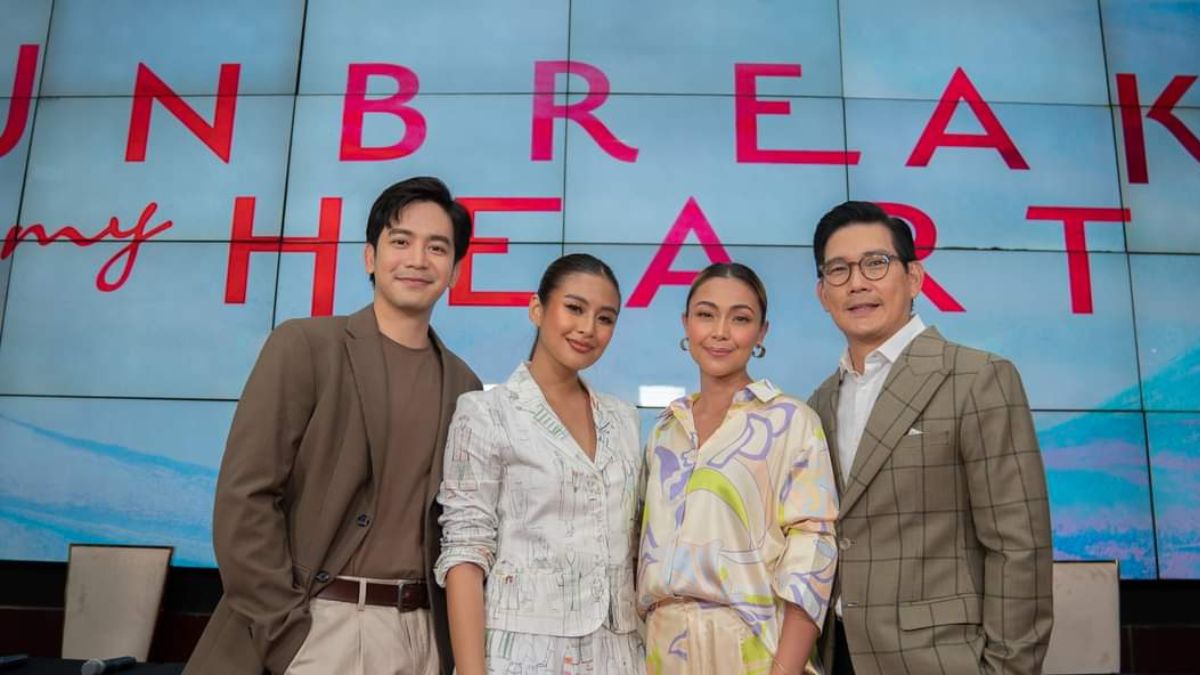 This news was announced by GMA Network and Dreamscape Entertainment earlier today, January 23, 2023, when they uploaded a video on their social media platforms of what went down during the contract signing and story conference of the much-awaited series.

The caption read (published as is): "The BIGGEST collaboration is going to happen this 2023!

The series marks the reunion project of Jodi and Richard and their first project with Joshua and Gabbi, who will also be paired for the first time.

Jodi and Richard previously worked together as an on-screen couple in the long-running ABS-CBN morning drama Be Careful with My Heart (2012) and the 2016 film The Achy Breaky Hearts with Ian Veneracion.

Richard added, “I'm really proud, honored, and excited to be part of this show which is history in the making since this is the first time that two network giants will be working with each other.

“Of course, I’m also excited to be working with Jodi again and all the other people in the cast.”

Meanwhile, Joshua and Gabbi couldn’t contain their excitement to be part of Unbreak My Heart.

Unbreak my Heart will be directed by Emmanuel Quindo Palo and Dolly Dulu. It is set to air this year on Kapuso Network and stream in 15 territories outside of the Philippines via Viu.

Details about its storyline have yet to be revealed, at this writing.