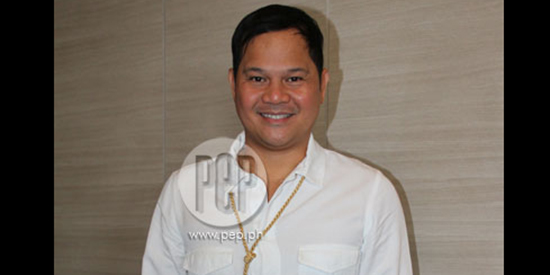 Comedian Bayani Agbayani returns to ABS-CBN to host a segment in the noontime show It’s Showtime.

The segment titled Funny One will debut on the said noontime show this Saturday, June 27.

During the June 23 episode of Umagang Kay Ganda, Bayani revealed that the segment will search for ABS-CBN’s new male comedian.

He admitted that he cried when he learned that he will join the Kapamilya noontime show.

This will not be the first time that Bayani will be part of a noontime show. In 1993, he headlined GMA-7’s noontime show SST: Salo-Salo Together.

He then transferred to ABS-CBN to do comedy shows such as Super Laff-In and Kaya Ni Mister, Kaya Ni Misis.